He said he plans to be at work this week. 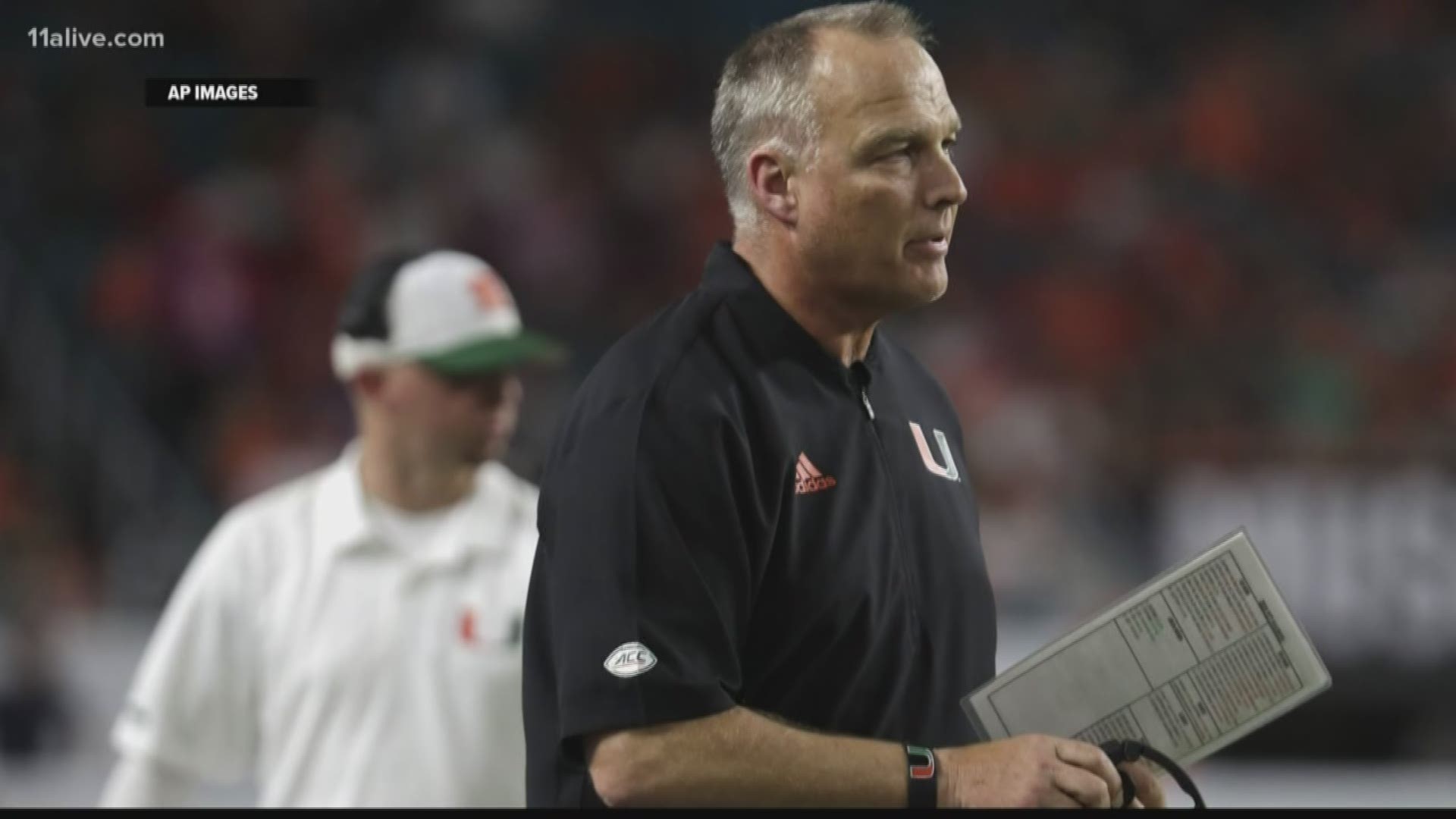 He said he plans to be at work this week.

Richt was fired at Georgia in 2015 after a 15-year run and contemplated taking time off from coaching. Instead, he went to his alma mater for three seasons before retiring in December of 2018.