After USC fired Clay Helton on Monday, Urban Meyer started trending on Twitter as many speculated he would desert the Jaguars for the USC job. 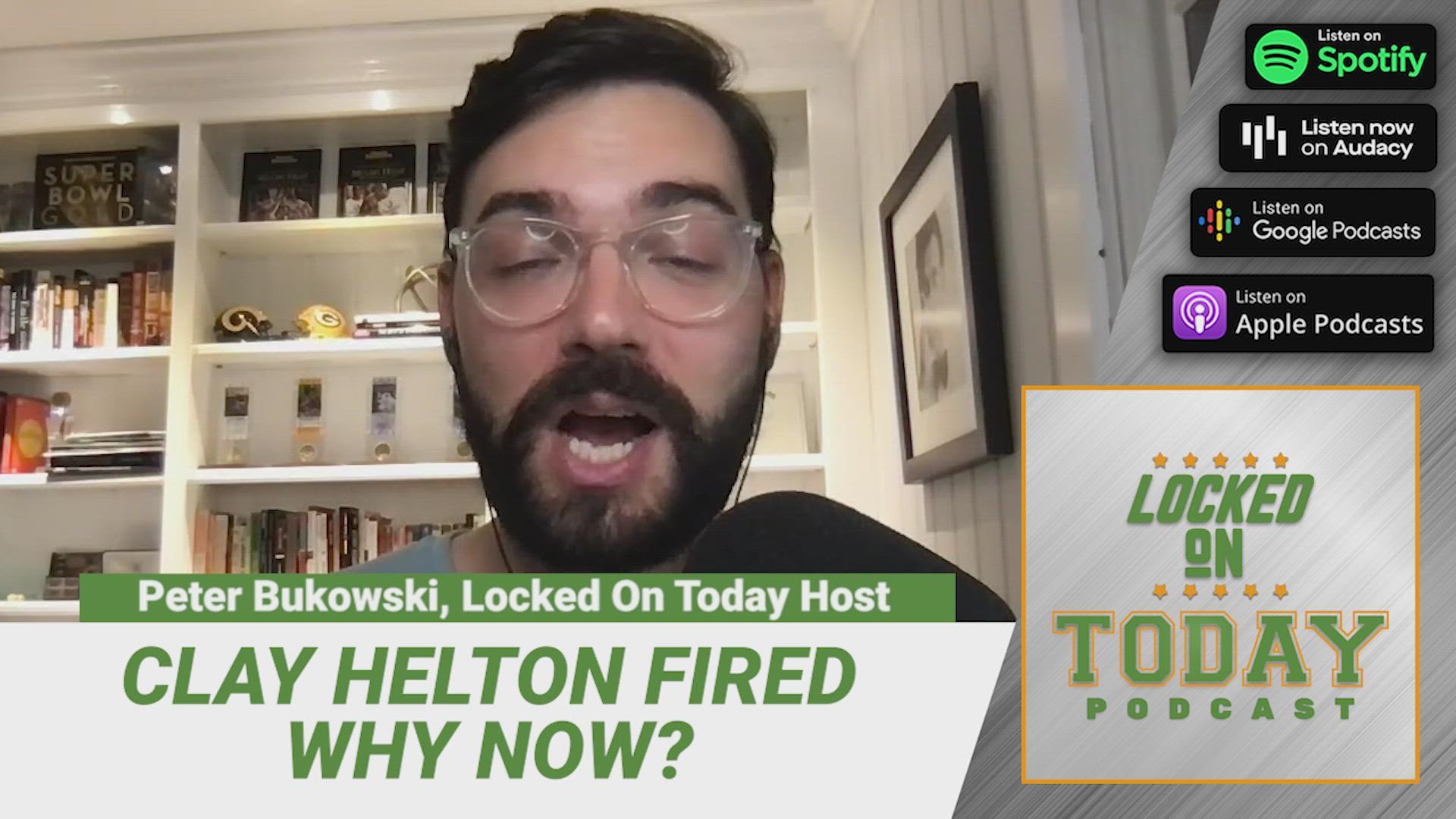 It was quite fascinating on Monday as USC fired Clay Helton after two games and it immediately led to Urban Meyer trending on Twitter as many speculated he would desert the Jaguars for the USC job.

Good. Glad it's out of the way. Now, about those calls I'm about to make. "Naw, I told you so!" https://t.co/cwYyDseRnB

When Meyer was at Fox Sports as a college football analyst over the past couple of years before taking the head coaching gig with the Jacksonville Jaguars, there was speculation that he was next up for USC head coach job if they parted ways with Helton.

However, USC did not fire Helton back then, like many had expected.

Now, with Helton out at USC, and a rather bumpy start to Meyer's NFL job, the jokes came flying that Meyer would ditch Jacksonville.

SUBSCRIBE to the Locked On NFL podcast, free and available on all platforms

The background on that comes with the fact that Meyer isn't exactly the most trustworthy when it comes to career moves.

It's still referenced today, his history of leaving and accepting jobs. In 2009, a health scare led Meyer to say he was going to resign as the head coach of the Florida Gators but a day later said he would not resign but take a leave of absence.

Meyer returned for the 2010 season and after his worst year with Florida (7-5), Meyer announced in December 2010 he was retiring from coaching due to health and family reasons. Less than a year later, Meyer was hired to become the head coach at Ohio Sate.

SUBSCRIBE to the Locked On Jaguars podcast, free and available on all platforms

In December 2018, Meyer announced that he would retire from coaching following the Ohio State's Rose Bowl game due to health reasons.

After a couple years with FOX, Meyer took the job with the Jaguars after they secured the No. 1 pick in the NFL Draft (to take Clemson QB Trevor Lawrence).

So that's where we're at. Some trust issues with football fans and Urban Meyer and the background that he was previously tied to the USC job.

Plus, the fact the Jaguars looked rough in their Week 1 game against the Texans, taking a 37-21 loss. Additionally, Meyer was fined $100,000 by the NFL for violating no-contact rules in practice earlier this summer and then was under investigation by the NFLPA for open comments that COVID-19 vaccination status played a role in roster cut decisions.

USC athletic director Mike Bohn announced Monday the decision to fire Helton, which came two days after the Trojans were defeated at home by Stanford 42-28.

Helton went 46-24 as USC's head coach, including a Rose Bowl win after the 2016 season. He was under contract through 2023 and USC will reportedly have to pay a $12 million buyout.

SUBSCRIBE to the Locked On Pac-12 podcast, free and available on all platforms