The Jacksonville Jaguars will kickoff their 2021 season on Sept. 12 against the Houston Texans. 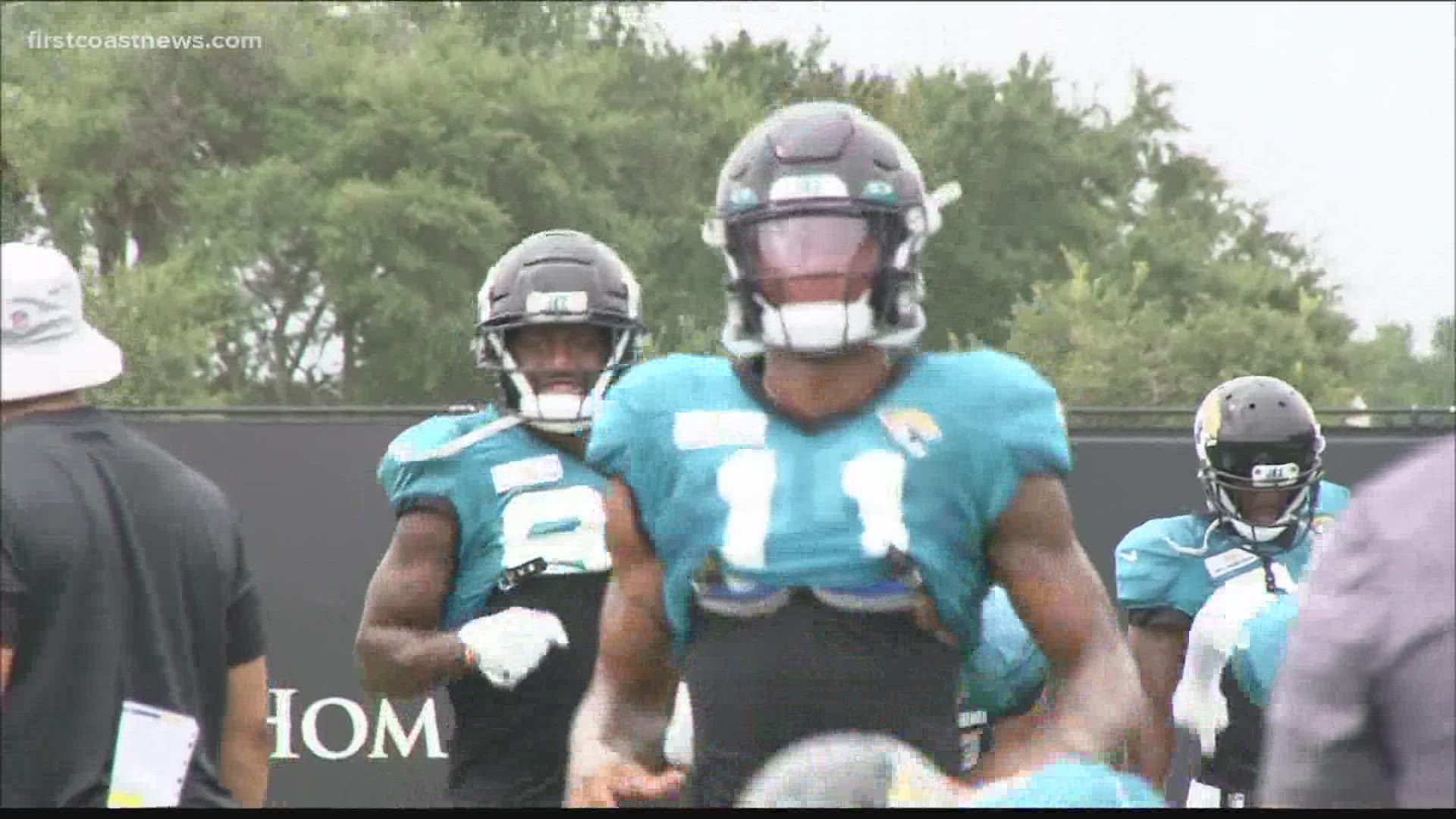 JACKSONVILLE, Fla. — On Tuesday, the Jacksonville Jaguars cut several players to officially bring their roster to 53 players ahead of the upcoming NFL season.

Each NFL franchise was to have their final preseason cuts completed by 4 p.m. on Tuesday.

The Jaguars waived 18 players, including:

The Jags wrapped up their preseason with a victory over the Dallas Cowboys on August 29. On Sept 12., Jacksonville will open its season in Houston against the Texans.

The first home game for Jacksonville will be the following week against the Denver Broncos.