Mickens was a part of the 2017 AFC runner-up team. He won the Super Bowl with the Bucs last season

The Jacksonville Jaguars have signed WR Jaydon Mickens to the active roster from the Tampa Bay Buccaneers practice squad, the club announced today.

He was born in Los Angeles, Calif. and attended the University of Washington. 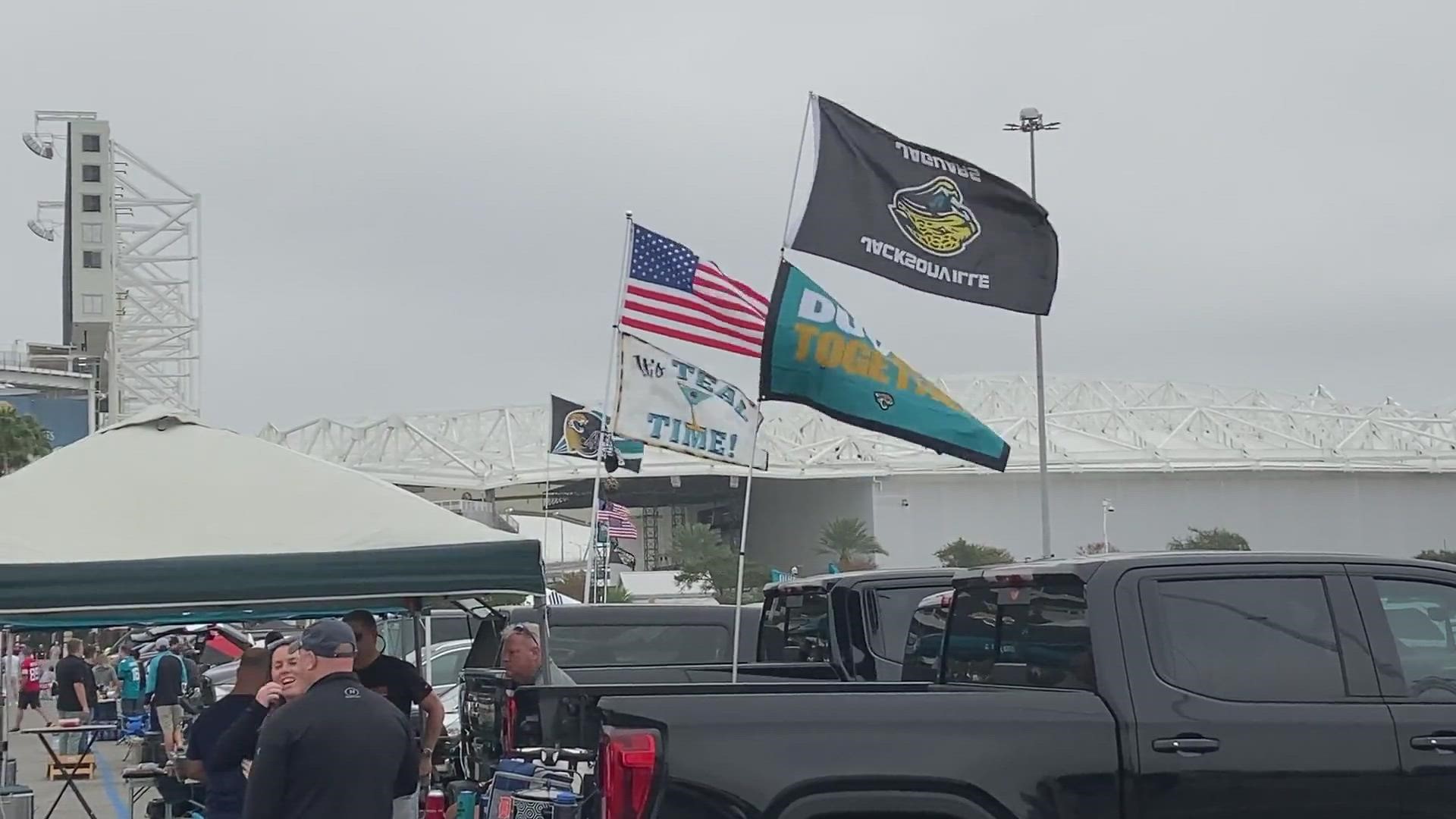 Tailagters out in full force at TIAA Bank Field