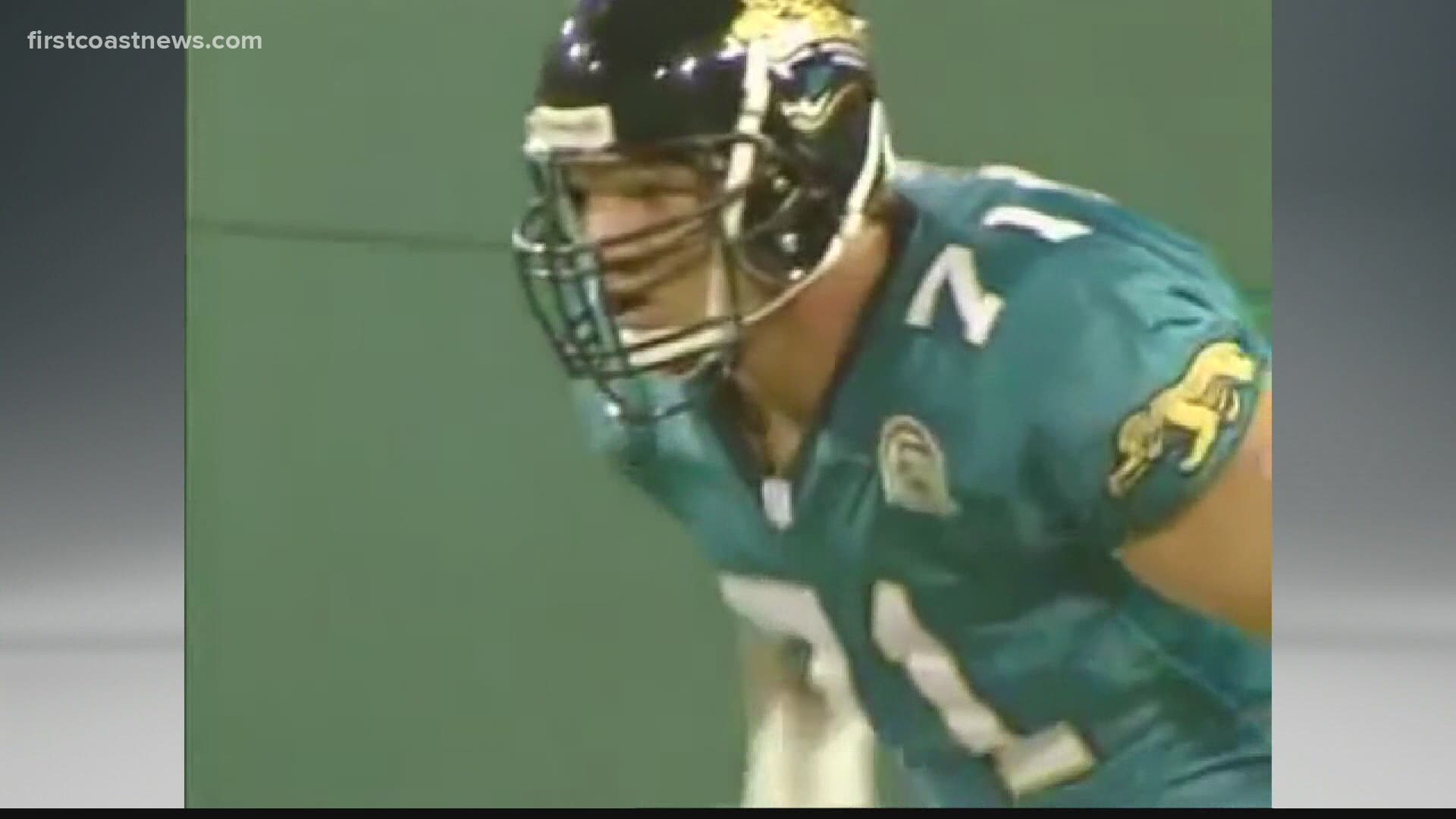 Three former Jaguar legends were among the more than 100 players nominated Wednesday to the Pro Football Hall of Fame.

Offensive lineman Tony Boselli, wide receiver Jimmy Smith and running back Fred Taylor all received nominations to get their Gold Jacket at the annual Hall of Fame ceremony in Canton next year.

Boselli, who is nominated for the second consecutive year, was the first-ever player selected by the Jaguars in 1995.

He played in Jacksonville until 2002, when he was selected by the Houston Texans in the 2002 expansion draft. He retired at the end of the 2002 season.

Boselli was a five-time Pro Bowler and named to the All-Decade Team for the 1990s. He was the first player to be inducted into the Pride of the Jaguars.

Jimmy Smith was drafted by the Dallas Cowboys in 1992. He was waived by the team in 1994. After a brief stint with the Philadelphia Eagles, Smith signed with the Jaguars for the 1995 season.

Fred Taylor began his career in Jacksonville in 1998, being selected ninth overall in the NFL Draft. He made a large statement in his rookie season, rushing for 1,223 yards and 14 touchdowns. After eleven seasons with Jacksonville, he was eventually released by the team in 2009.

Taylor set a number of franchise records for rushing including career rush yards, touchdowns in a season and career all-purpose yards.

The list of 25 semifinalists will be announced in November with the finalists announced in January 2022. The Pro Football Hall of Fame Class of 2022 will be enshrined in August.