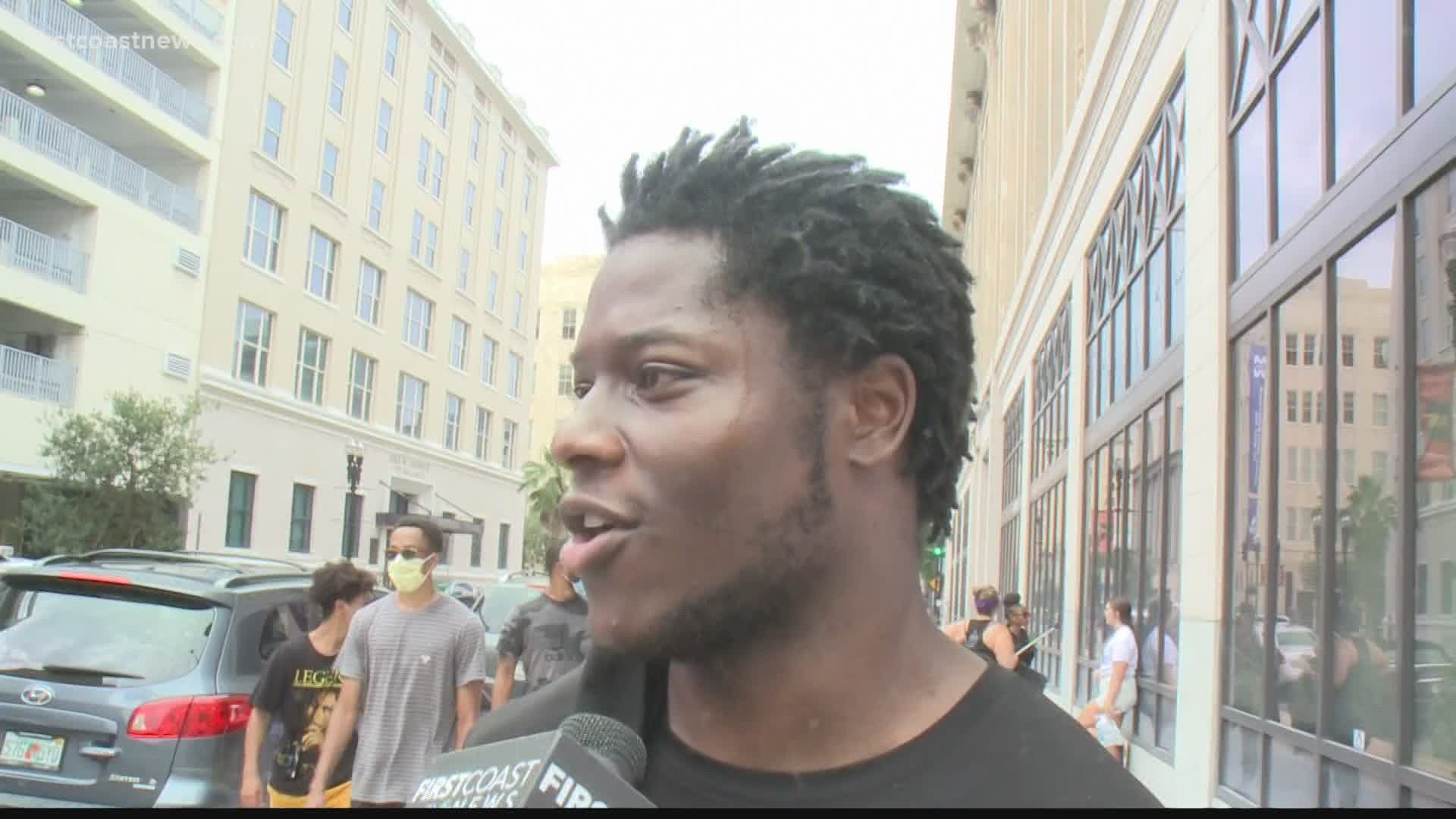 Days after the Jacksonville Jaguars players, coaches, and staff marched together from TIAA Bank Field to JSO Headquarters, Jaguars' running back Leonard Fournette organized a protest of his own through Downtown Jacksonville. From a tweet last week hoping to organize the event, the march evolved to include Mayor Lenny Curry, the Jacksonville Sheriff's Office, and other local personalities, including rapper Lil Duval.

“This is bigger than me, bigger than football. So we gonna continue praying, coming together, doing what we have to do to have a better generation for our kids, the next generation and black lives matter, lets keep fighting y’all.”

“Understanding our place as young black men because it’s hard being black out here right now," Fournette continued. "It is tough. I wanna be that voice for people like George Floyd, George Hill, Arthur Sterling, things like that. This is a big step for all of us. I’m happy to see blacks and white’s out here together doing this, this is a wonderful thing. And the biggest thing, I didn’t grow up being a racist or my parents teaching me racism. We gotta stop that [stuff], that [stuff] bad, man.” 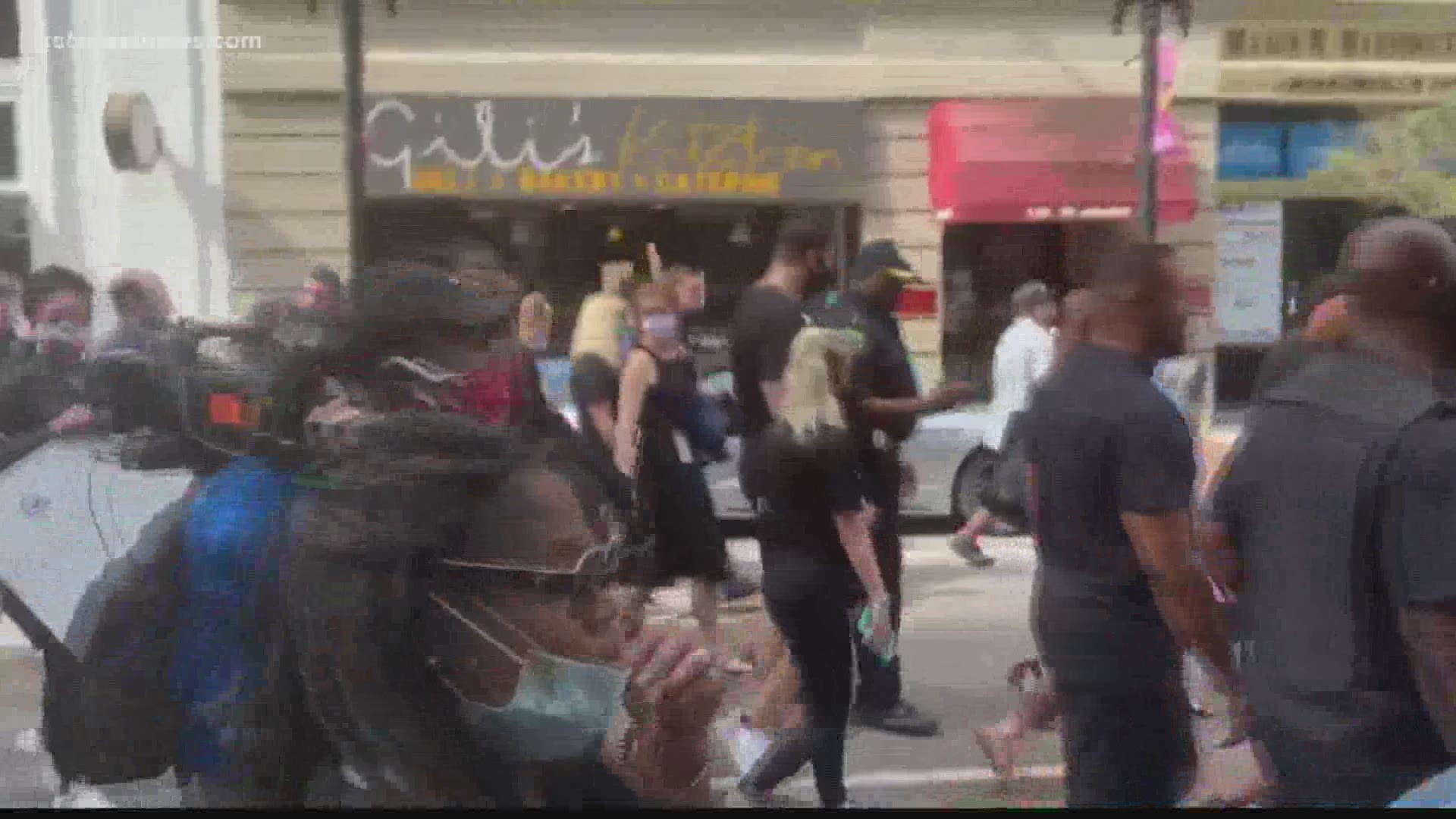 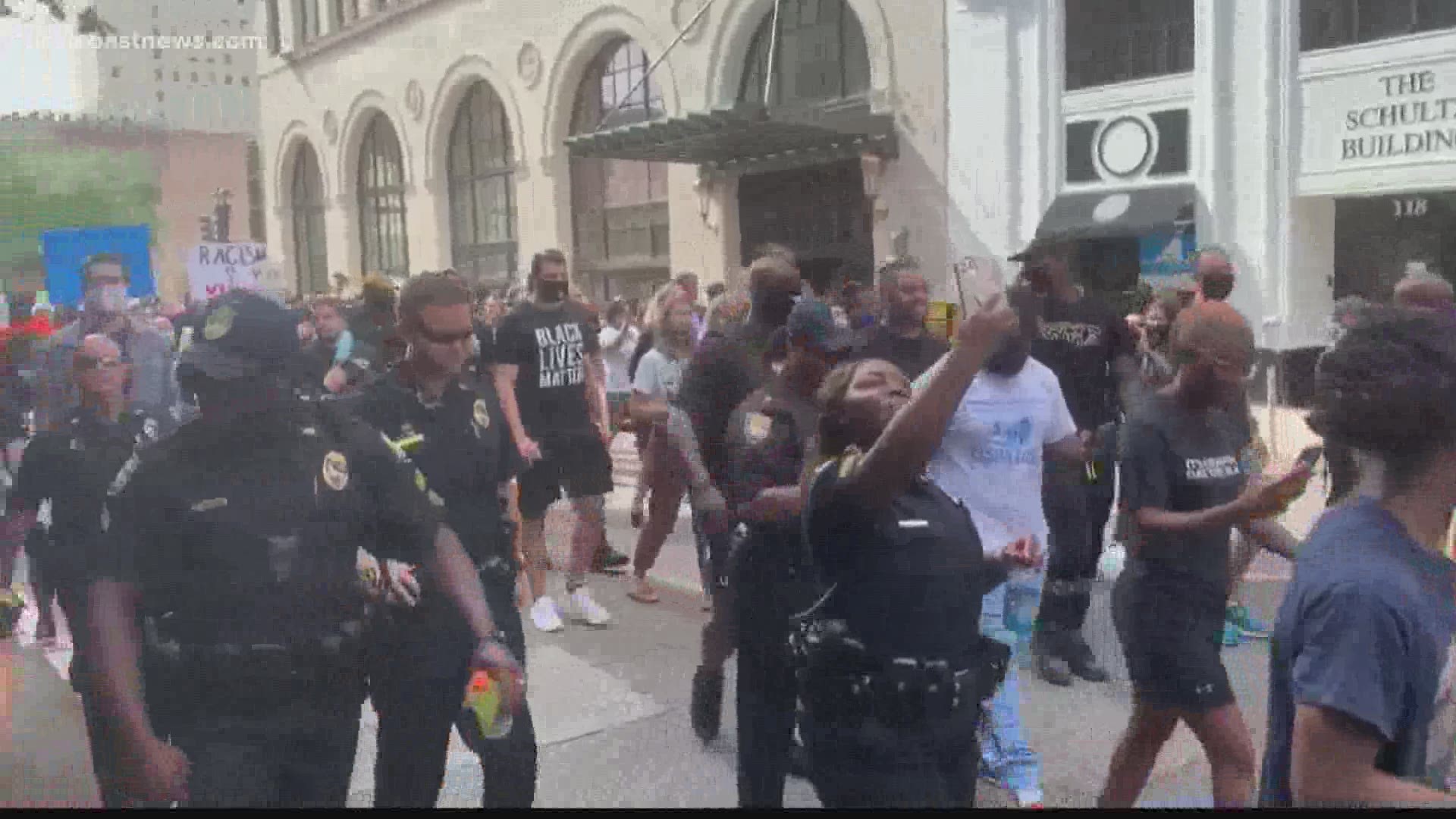