Despite the early-graduation of star Alex Fudge, the Generals have found a way to make it to their second straight Elite Eight 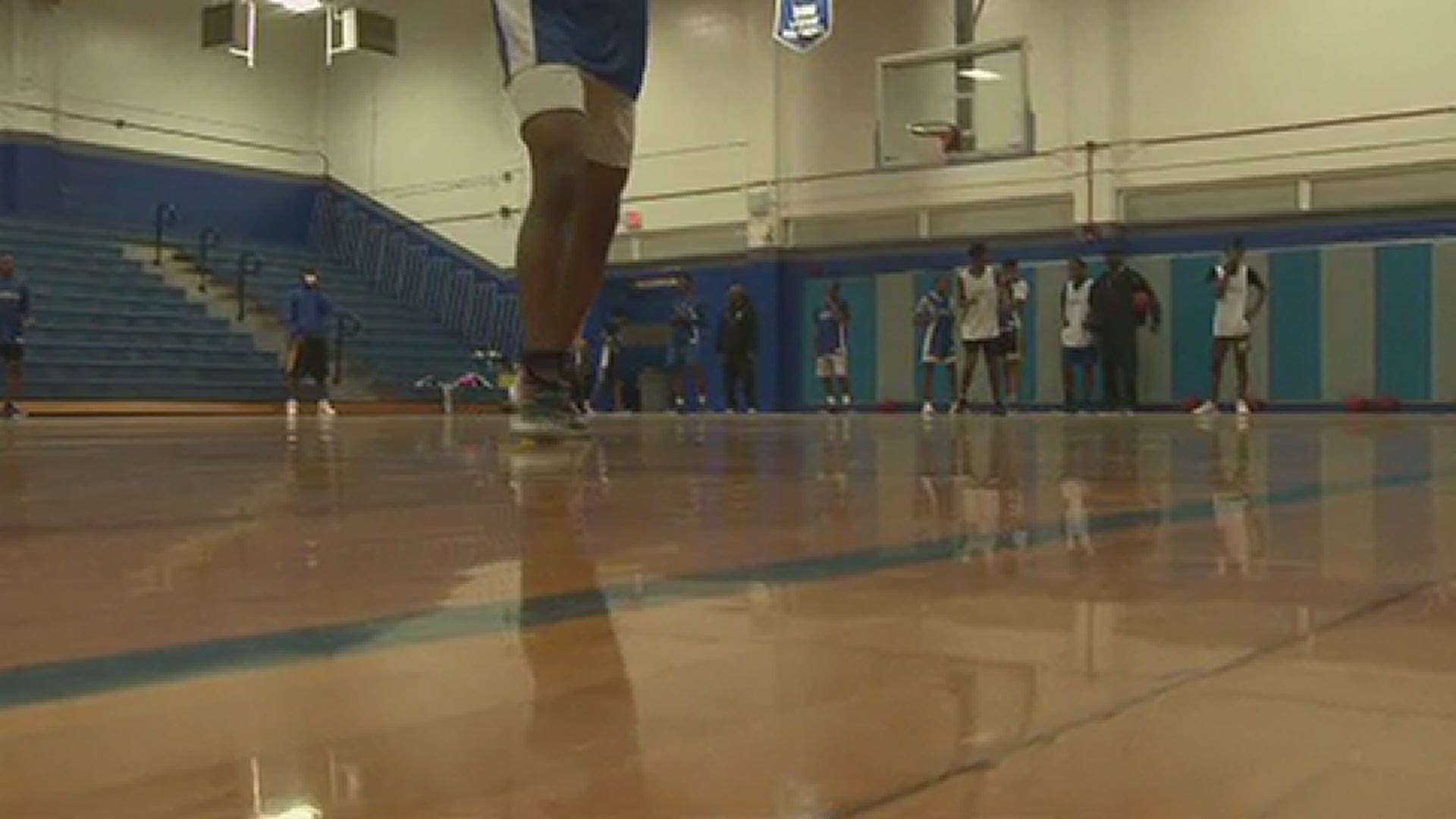 For a second straight year, the Lee Generals have advanced to the Elite Eight.

But this year was far from a guarantee.

"You know we're a pretty young team, but during the preseason I felt pretty good," first-year head coach and former assistant David Jones. "We knew Alex [Fudge] was going to leave, so we had to get the young guys ready."

This year was a big step because the Generals have gone 19-9 and reached the Regional Final without their big man, Fudge. He graduated early in December to begin his college career at LSU. Fudge is redshirting the 2020-2021 season.

"We have a young line-up, so for us to go this deep, with this line-up, without Alex is special. We feel good," senior Teron Haywood Jr. added.

But losing Fudge created a massive hole in the Generals' offense and defense. Their approach had to change -- fast.

"You know, Alex being 6'8', he can go up and grab pretty much anything. Changed our blocking shots. We had to go up and block shots ourselves, being 6'3', 6'4'' guys," senior Tarence Guinyard explained.

"We really had to pick up on defense. We had to guard the ball better," Haywood added. "And offensively, we had to adjust around not having a paint beast. We jsut had to run our plays"

... in order to play their way back to the Regional Finals. Rickards bounced Lee one season ago -- the year that "was supposed to be the year," Haywood said Monday. The Generals will host Choctawhatchee (24-2) in this year's Regional Final, this Friday night at 7 p.m.

"[The loss to Rickards] fuels me every day," Haywood said. "Every day I'm in the gym. I wanna make it back. We're gonna get there."