With all the attention focused on the NBA legend, his widow is making an effort to help heal others. 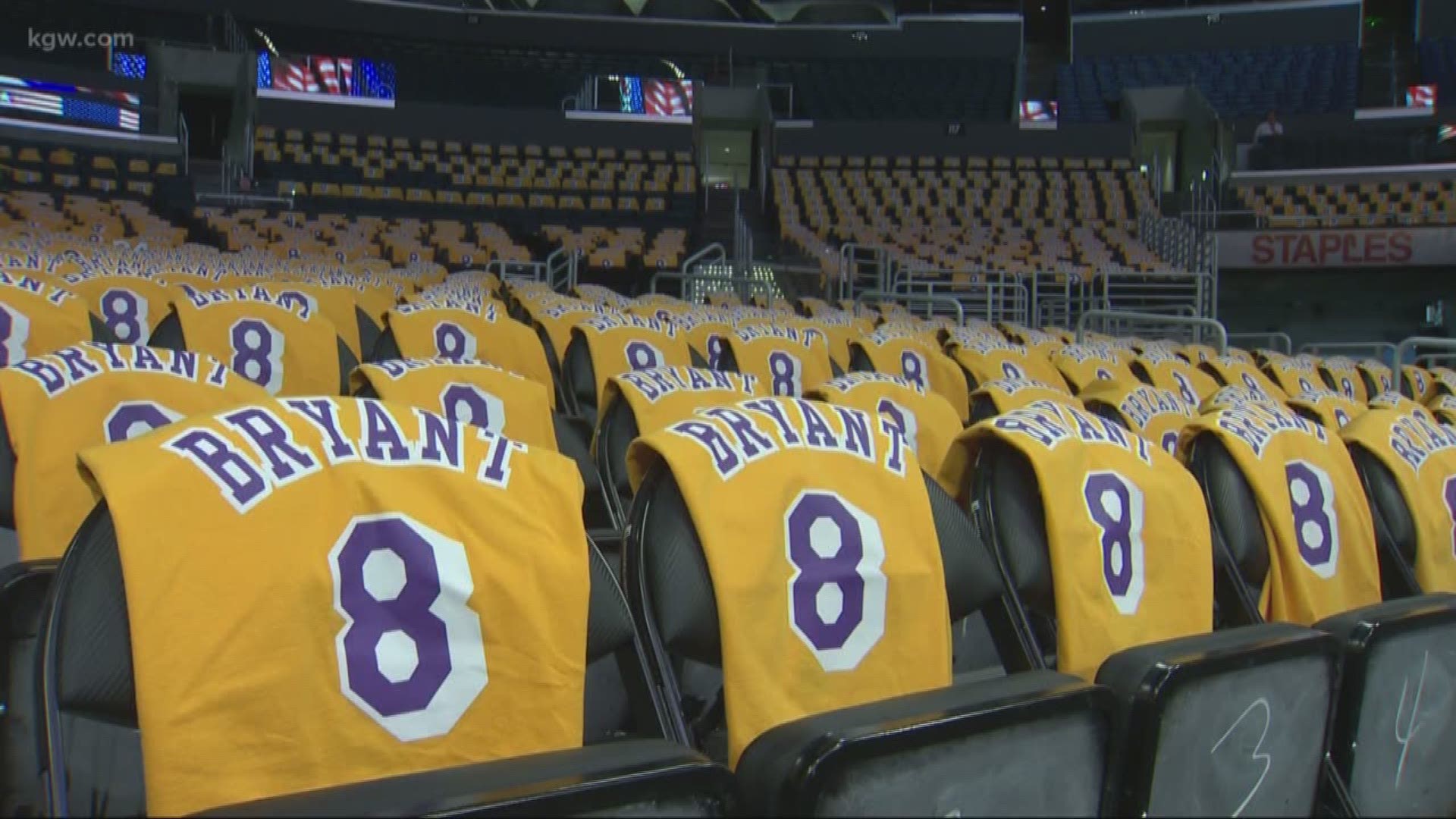 LOS ANGELES — Vanessa Bryant is reeling from the tragic accident that took the lives of her husband, Kobe Bryant, and daughter, Gianna.

She knows the other families affected by the accident -- the Altobellis, Chesters, Mausers and Zobayans -- are doing the same, and is doing her part to help in the healing.

Vanessa posted on Instagram earlier this week, addressing the tragedy for the first time.

"There aren’t enough words to describe our pain right now," she wrote on her post. "I take comfort in knowing that Kobe and Gigi both knew that they were so deeply loved. We were so incredibly blessed to have them in our lives. I wish they were here with us forever. They were our beautiful blessings taken from us too soon."

In the same post, she announced the creation of the "Mamba on Three" fund, which will go towards assisting the other families dealing with the same feelings of grief.

The MambaOnThree Fund was created to honor Team Mamba’s mantra, “Mamba on Three.” It’s with that customary chant for togetherness, sisterhood and the ability to take on every challenge that this Fund was named.

The MambaOnThree Fund exists to honor and support loved ones of the seven other victims involved in the tragedy that occurred on January 26, 2020. All donations to the Fund will be directed to their families.

This is for you.

RELATED: What caused the crash that killed Kobe? Photos show how hard it could be to find out