Shrimp will honor the Jacksonville Red Caps and celebrate the 101st anniversary of the Negro Leagues of Baseball. 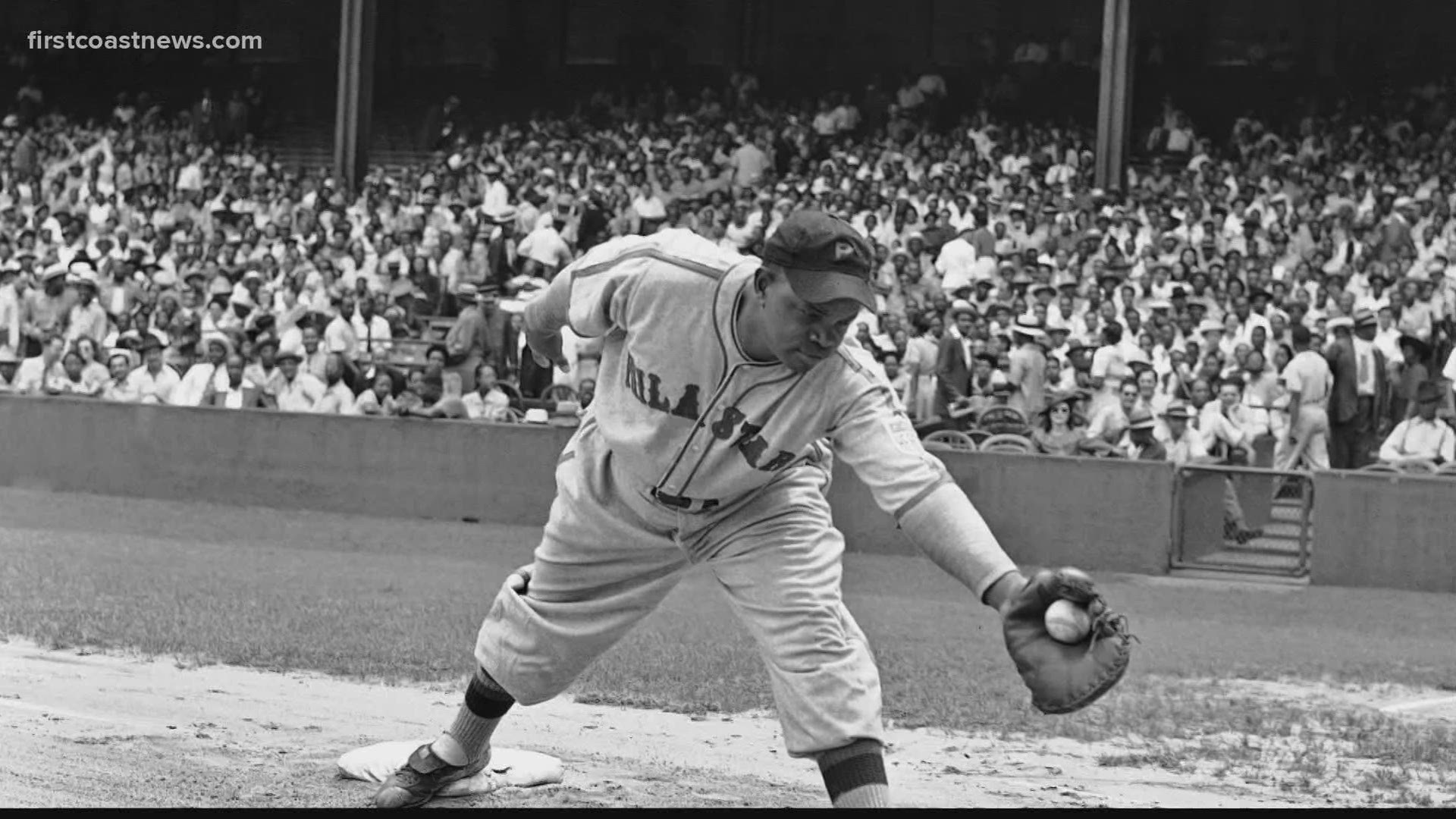 It's a cause Jumbo Shrimp general manager Harold Craw is especially passionate about - and not just because he serves on Minor League Baseball's Diversity, Equity & Inclusion Committee.

"I've worked in other cities that had Negro League teams previously, and their hats aren't featured [in commemorative photos and videos]," the sixth-year general manager said of the Jacksonville Red Caps, Jacksonville's Negro League from 1938-1945. "If you can't be proud about what that means for our city nationally -- I mean it's unbelievable."

That gets kicked-up a notch with "Salute to the Negro League" Night on Saturday.

The first 2,000 fans in attendance will receive commemorative Red Cap fedoras; because the Red Caps played on Sunday's, most of the fans were dressed in their "Sunday best." HBCUs and the KIIP Bold City High School will also be honored. As part of FIS’ Inclusion & Diversity (I&D) commitments, Jacksonville’s highest-ranked Fortune 500 company has selected KIPP Bold City High School as its first “Adopt a School” partnership. The moment will mark the beginning of a long-term, educational relationship between FIS, the Jumbo Shrimp and KIPP Bold City.

Tickets are still available via the Jumbo Shrimp box office and at www.jaxshrimp.com.