The agreement would keep the Jumbo Shrimp at the ballpark, which was built in 2003, into its 40th year. 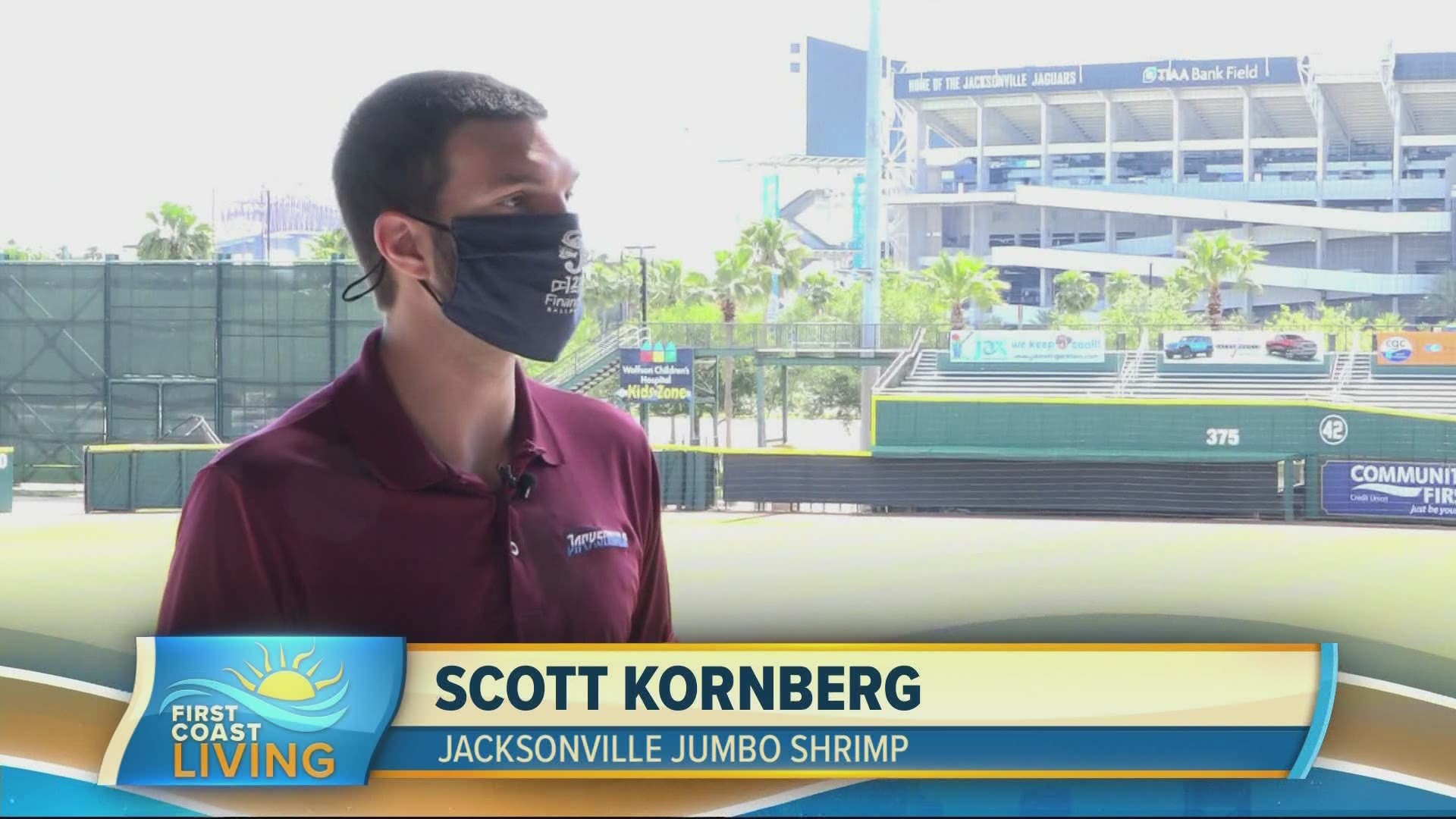 JACKSONVILLE, Fla — The Jacksonville Jumbo Shrimp are planning to extend their First Coast stay for a long time to come.

The Triple-A baseball franchise announced it has agreed to terms with the city to further extend its lease at 121 Financial Ballpark through March 2043, a further 10-year extension.

The deal still requires approval from the City Council.

The agreement would keep the Jumbo Shrimp at the ballpark, which was built in 2003, into its 40th year.

"We are thrilled to cement this lease extension to keep the Jumbo Shrimp at 121 Financial Ballpark," said Jumbo Shrimp owner Ken Babby in a statement. "We want to thank the City of Jacksonville and ASM Global for continuing this wonderful partnership. 121 Financial Ballpark has been a staple of the affordable family fun experience for fans of Crustacean Nation, and we look forward to it continuing to do so for many years in the future."

Jacksonville has had a minor league baseball franchise continuously since 1970, although the Jumbo Shrimp were unable to compete in 2020 because the coronavirus pandemic suspended baseball across the minor leagues.

The deal further solidifies the First Coast future for the franchise and for Babby, who purchased the team — then known as the Jacksonville Suns — from the Bragan family for an estimated $20-$25 million in 2015.

The Jumbo Shrimp already reached a deal with Major League Baseball earlier this year to serve as the Miami Marlins' Triple-A affiliate for the next 10 seasons. Jacksonville had not previously had a team at the Triple-A level since the end of the 1968 season.

Even before the latest agreement, Jacksonville's minor league baseball future was already certain through 2033, after the Jumbo Shrimp and city reached a long-term agreement in September 2018.