Down to four available players, JU Women's Basketball has some special additions 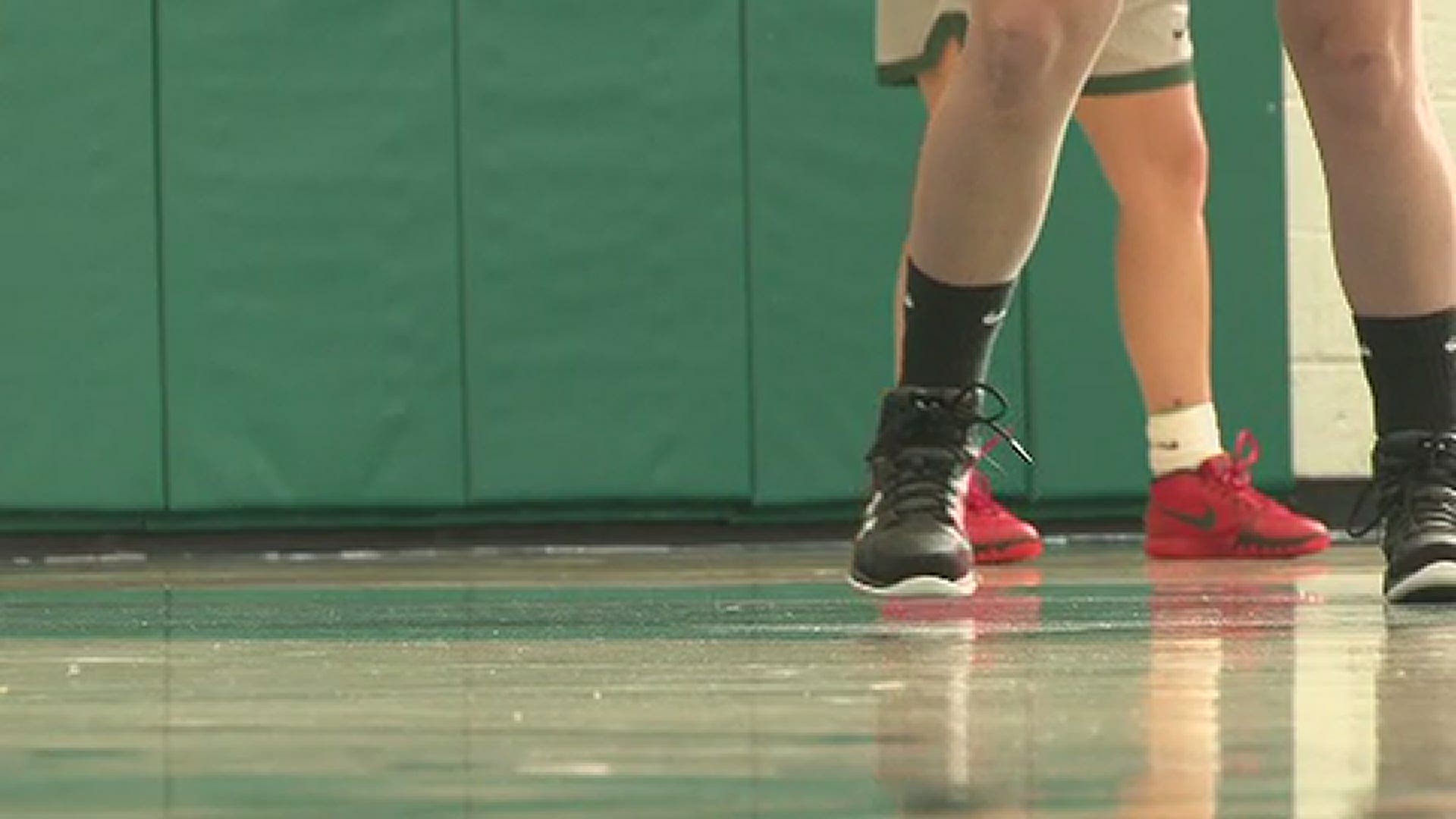 She'll suit up for a Division I women's basketball game before she ever takes the pitch.

In the latest twist 2020 has thrown collegiate athletics in the River City: the JU women's basketball team has seen its roster diminished by injuries over the first four weeks of the season. After two players suffered season-ending injuries in the team's opener, more bumps and bruises have followed -- to the point where, after an already-injured Jada Perry fouled out on December 5, the Dolphins were forced to play the remainder of their home contest with FIU with just four players.

"And not one of them is COVID-related," third-year head coach Darnell Haney said of the absences. "“We’ve had small injuries. Concussion, LCL sprains, ankles.

“We were in practice with four [players], and [then] three. I just wanted to make sure they did not have a lot on their legs and on their minds – just thinking they had to carry the burden by themselves.”

It was time to call-in some help.

The Jacksonville University administration sent out emails to all the other, women's sports programs, seeing if any student-athletes might volunteer. Along with Gonzalez, four other student-athletes from beach volleyball, lacrosse, rowing, and softball have joined the team.

Unlike Gonzalez: the other four all hail from outside the Jacksonville-area. And all four had already gone home for the holiday break.

"My dad was like, 'you should do it. You've got nothing else to do. It'll keep you in shape for the next two weeks!'" senior rower -- and Massachusetts native -- Melanie Carter laughed. Carter was her high school's point guard and the school's Senior Female Athlete of the Year.

"I've always loved basketball and I always will. So I was like, 'I have to take advantage of this opportunity.'"

It was a frantic week of Zoom calls and last minute flights. Two of the players drove more than eight-hours back to campus to make it in time for their first COVID-19 screenings. Less than 48 hours later, the five newest, JU women's basketball players were on the court.

Rusty or not: their new teammates were just happy to have them.

"[Coach Haney] was telling us some of the girls came from Massachusetts, Texas. You don’t see that [dedication] often," senior guard Alexis Pierce said. "That goes to show what JU is about. What Jacksonville University is about. The sacrifice. The will-to.”

Hey, it's 2020. These student-athletes know that opportunities for competition cannot be taken for granted.

Gonzalez lost her senior spring of her high school career -- and then her first fall soccer season at JU. Carter lost both the spring and fall for rowing competition, although the Dolphins did practice these last few months.

"Nothing is ever set in stone, like this past year we had," the senior said. "If I don't get a rowing season, at least I get this. At least I get to compete in some sport, and that's really what I'm happy about."

Jacksonville University's medical staff believes the Dolphins' injured, scholarship players should all be back by January 2, when the team begins conference play against Kennesaw State. As of now, the plan is for the five newest members to only be with the team through their December 21 meeting with Alabama, before heading back home for the holidays. Their first game is Monday night at Swisher Gymnasium against Flagler College. Tip-off is scheduled for 7 p.m.

Finally, the Dolphins will have a full roster.

"[I've never seen] nothing like this in the college game before. We had to just make it work. It's what we're about," Haney said. "And I'm just so appreciative of the young ladies that have come to help us."

“I’m just excited to sit on the bench and cheer on the girls," Carter echoed. "I think they need an outside voice to cheer them on. Just to remind them that ‘Yeah! You are kicking butt!”

As the saying goes: there is power in numbers.