Despite only existing for six years, the Dolphins are in elite, national company 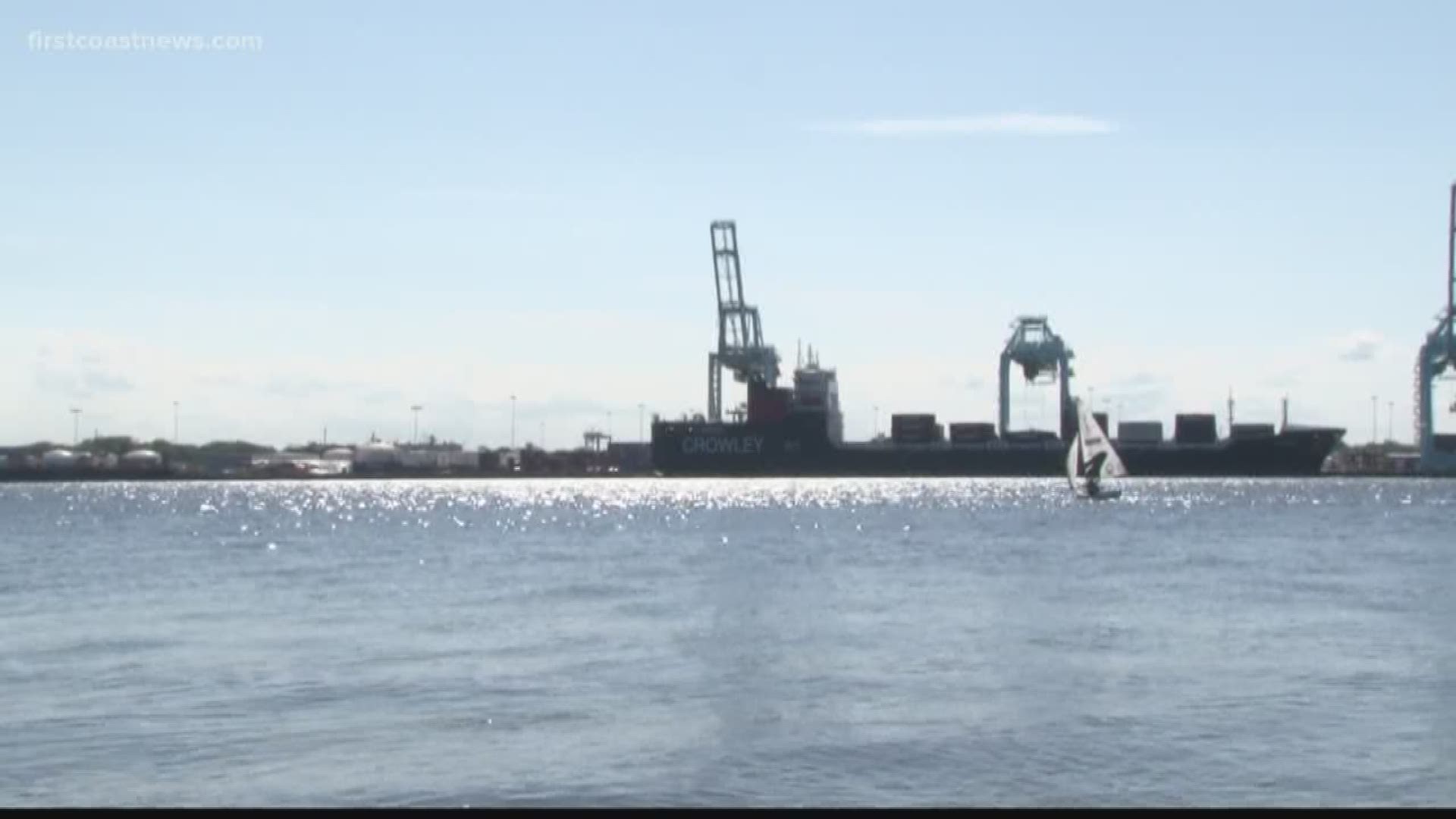 Only three schools in the country qualified for all six, national collegiate sailing tournaments:

Only one of those three has been around for a mere six years. Not surprisingly, it's JU.

"The first year, these other coaches, these other teams were laughing at us," head coach Jon Faudree said at a recent practice. "No one's laughing now."

Added sophomore Ana Carrasco Solla, "When I first came here, they said 'J-U is the future of college sailing.' But now we can really say the future is now."

But that vision was far from Faudree's only sales-pitch when he built the program from scratch six years ago.

His message? "Come to a small university like Jacksonville University, and have a worldwide experience."

"I was the first international student on the team," junior Alfonso Garcia Bringas said. "But now we have students from all over the United States. Thailand, Denmark, China, Spain."

As Faudree noted, there is arguably more teens sailing per capita in Europe than the United States. As a veteran of international sailing, Faudree knew that there was not only talent across the pond: there are students eager to sail and study in the U.S.

"Diversity is something I'm really interested in bringing to the sport. The sport itself is probably more like golf before Tiger Woods," Faudree noted. "It's not an expensive, elitist sport. It used to be. But now things have changed. Boats are cheaper. Community sailing programs are popping up all over the country."

And in thinking globally, Faudree wants to anchor the sport locally: the Dolphins have been instrumental in helping establish high school sailing programs at Bishop Kenny and Episcopal High Schools. They also host an annual sailing camp at the Bolles School.

"We've been working very closely with the Florida Yacht Club to try to get the youth sailing and the high school sailing going," he said. "Eventually, we want to have the kids here in Arlington coming down here and practicing, and learning how to sail right here."

They'll have years of smooth sailing ahead thanks to those who took a leap of faith.

"Certainly it's meant a lot to me that those guys chose to come here," Faudree said. "Unheard university, unheard of team. And really helped me build this."

The JU Sailing team heads to the final two tournaments of the year -- "Nationals" -- the last week of May. The Dolphins' women's sailing team also claimed their conference championship -- edging College of Charleston. The 35-member team has an impressive, 3.2 cumulative GPA.