JU, Florida and Florida State are all NCAA Baseball Regional-bound

The Gators will host in Gainesville, while JU heads to Columbia, SC, and FSU travels to Oxford, MS. 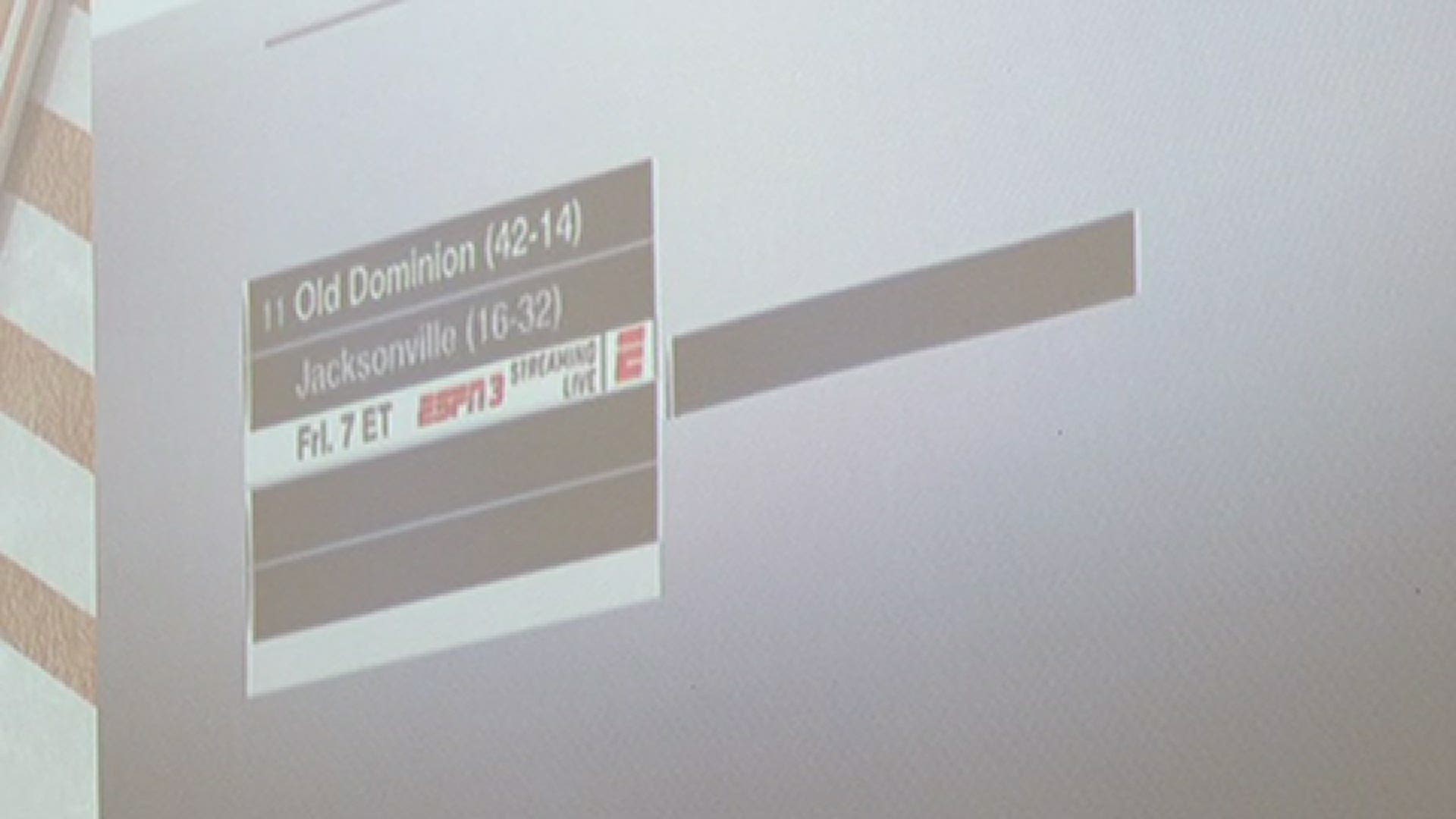 The bracket is set.

After a two-year hiatus due to the COVID-19 pandemic, the NCAA Division I baseball tournament and College World Series are set to begin this weekend. And multiple teams with area ties are headed to the Big Dance.

By virtue of their stunning, ASUN Championship win over the weekend, hometown Jacksonville University (16-32) was assured an automatic bid to their second NCAA Regional in three seasons. They will face one-seed Old Dominion (42-14) on Friday night at 7 p.m. on ESPN. South Carolina (33-21) and Virginia (29-23) are the other two teams in the Columbia Regional. Old Dominion is the only one-seed to not be playing at its home ballpark.

THERE IT IS! @JUBaseball will head to Columbia, SC for @NCAACWS Regionals

They take on Old Dominion at 7 PM Friday.... the only 1-seed to not be hosting. What a draw for @JAX_Dolphins @FCN2go | #TeamSideline pic.twitter.com/aCfQLv7n3x

The Florida Gators will be playing in their home ballpark this weekend, marking the first time the new, Florida Ballpark has hosted the NCAA Regionals. The Gators (38-20) will face four-seed USF (28-27) on Friday at noon on the SEC Network. Second-seeded Miami (32-19) will face third-seeded South Alabama (33-20) on Friday at 5 p.m. on the ACC Network.

Meanwhile, Mike Martin Jr.'s Florida State Seminoles (30-22) are headed to Oxford, MS, as a three-seed. They will face second-seeded Southern Mississippi (37-19) at 3 p.m. on Friday. Joining them in the Oxford Regional are the host Ole Miss (41-19) and fourth-seeded Southeast Missouri State (30-20). It is the Noles record 43rd straight NCAA Tournament.