Jalen Ramsey returns to Jacksonville, sounds off about desire for a new contract 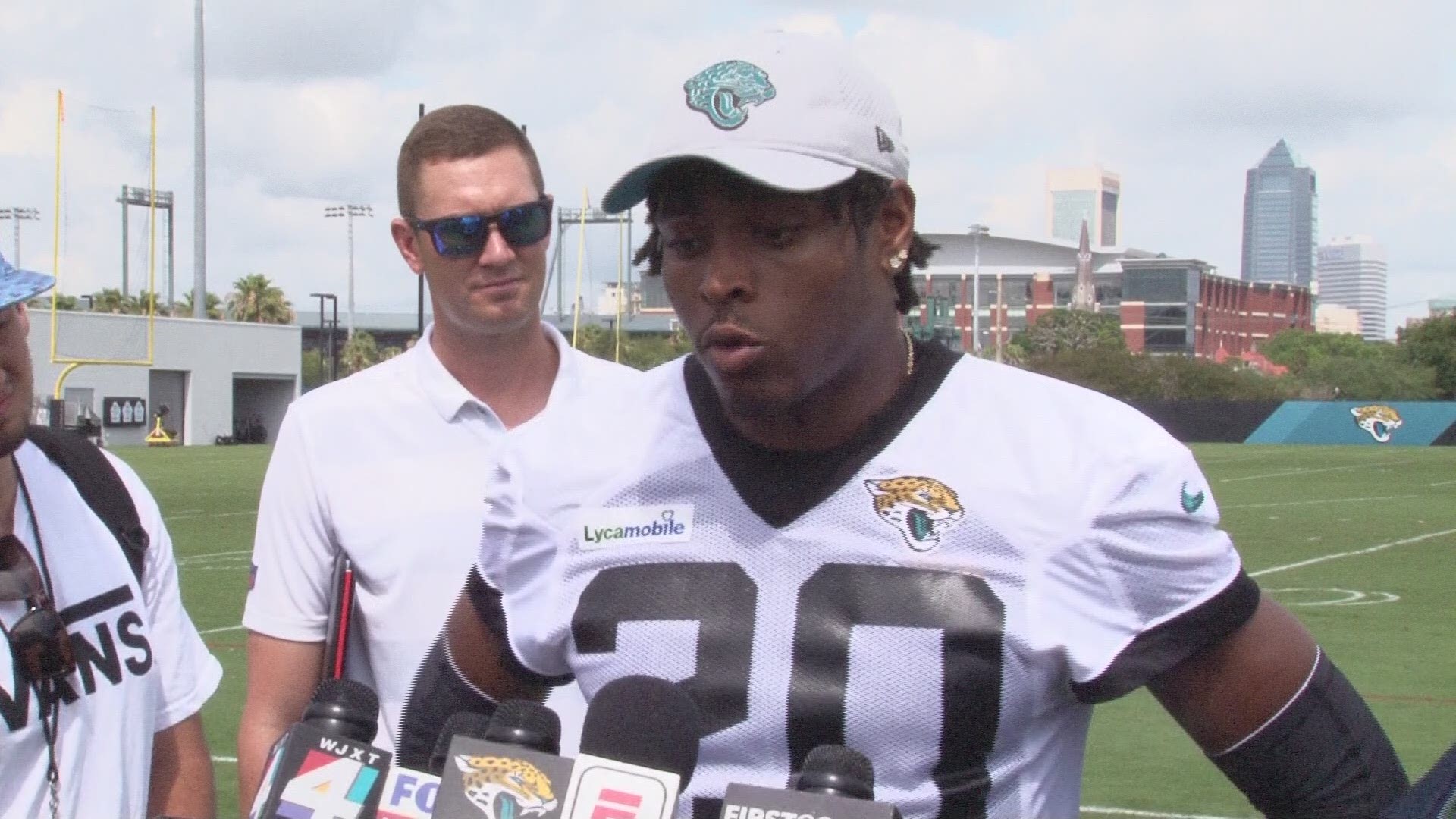 In light of fellow 2016 draftee Yannick Ngakoue's decision to not attend Mandatory Mini-Camp due to contract disputes, Jaguars' Pro Bowl cornerback Jalen Ramsey stressed to reporters Tuesday how he, too, has outplayed his rookie contract and is deserving of an extension.

However, as Ramsey informed the media, he and his agent were informed by the Jaguars that a contract extension will not be offered this season.

Ramsey says he remains committed to Jacksonville and, "as long as he is a part of the organization," he will "give the city and the players all [he's] got."