Can the Jaguars end the 6 year losing streak in the Music City? 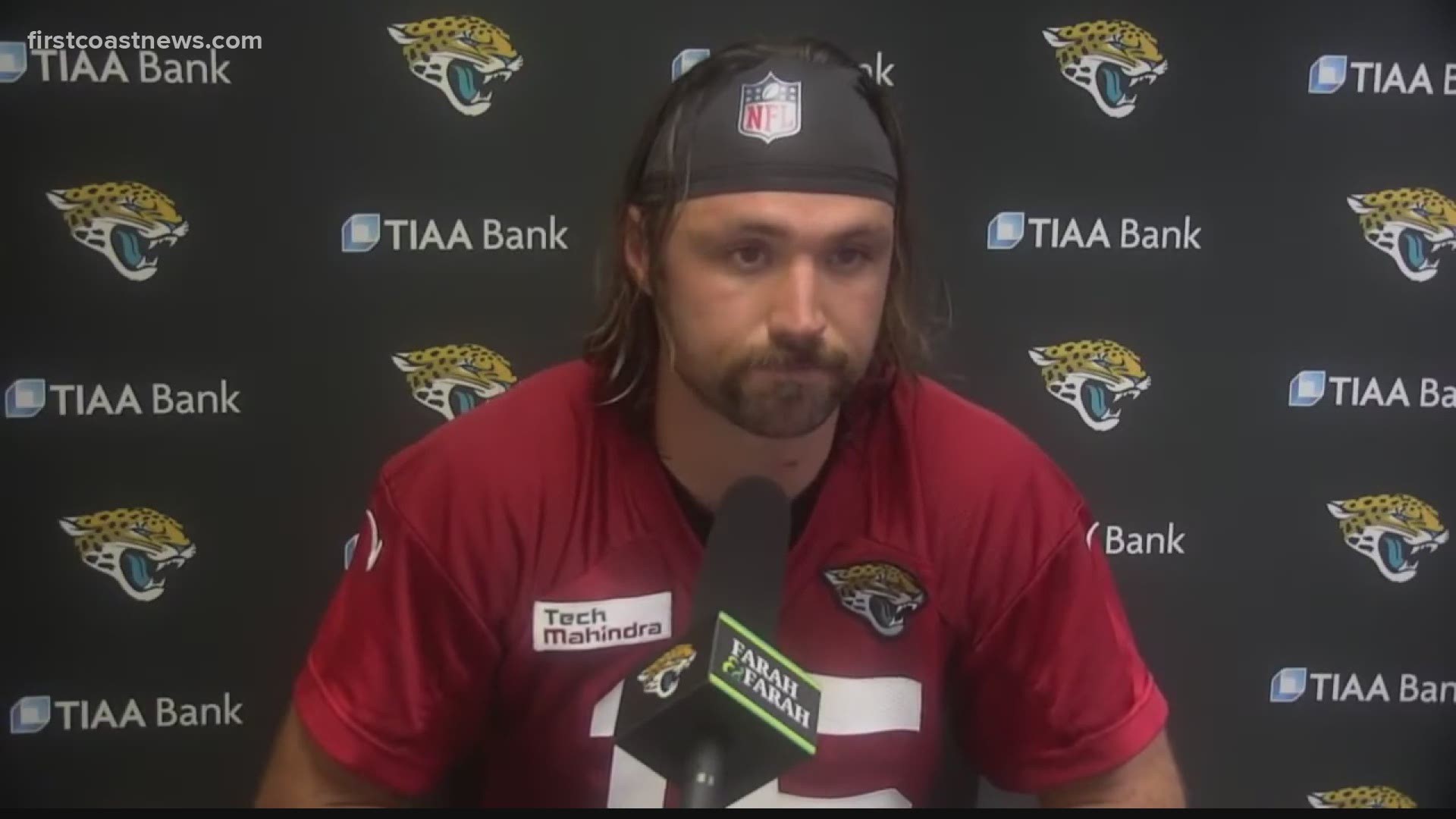 JACKSONVILLE, Fla. — The last time the Jaguars defeated the Tennessee Titans at Nissan Stadium was way back in November of 2013. Gardner Minshew says he cares not for the losing streak because he was not a part of it.

“Yeah they were very similarly built last year. A lot of veteran guys that can disguise looks, move things around on you, very disciplined. And I think there’s a lot of the same that you saw Week 1. And then, I mean, the second time we played them, they were just very hot. They got on a roll, they were playing really good, playing with a lot of confidence, doing that same stuff we talked about. And they were playing really good and I think they’re expecting to carry that over and they’re going to be a very good team.”

The key to the game will be stopping the Jacksonville native Derrick Henry who has two 100 plus yard rushing games over the last two years in Nashville alone against the Jaguars. Josh Allen the 2019 Pro Bowler is set out to put a stop to that.

“You hit him, hit him hard, hit him fast, hit him early. Basically, just hit him as hard as you can before he takes off running. It’s easier said than done, sure. But we have a good game plan this week, so we’re real confident on him and the offensive line. We play them twice every year, so we’re kind of used to that. And we’re just excited for this matchup. Again, I feel like a lot of guys still are doubting us and our talent level on this team, on this roster, actually. It’s an exciting weekend, I’m excited to play against him.”

Turn to First Coast Sports on air and online for gameday coverage!