The Good Josh Allen™ has been named AFC Defensive Player of the Week after a career-day against The Other Josh Allen™ and the Buffalo Bills.

(Yes, that joke is never going to get old).

The Jaguars' third-year pass rusher Allen racked up eight tackles, 2 TFLs, a sack, a fumble recovery, and his first career interception in Jacksonville's 9-6 Week Nine win over the Buffalo Bills. All of those defensive stats came at the expense of Bills' quarterback Josh Allen. Sunday marked the first time in NFL history that a defensive player sacked and intercepted a quarterback with the same name.

Allen is the second defensive linemen in franchise history to post at least 1.0 sack, one INT and one fumble recovery (DE Tony Brackens) in a single game. Allen is the only player in the NFL over the last three seasons (2019-21) to accomplish the feat.

He's the first Jaguar to earn AFC Defensive Player of the Week honors since Calais Campbell in 2019.

Through the last four weeks, Allen’s 28 total tackles are second-most among all defensive linemen in the NFL during that span. Allen has posted 39 total tackles, including eight tackles for loss and 5.5 sacks, and four passes defensed this season. 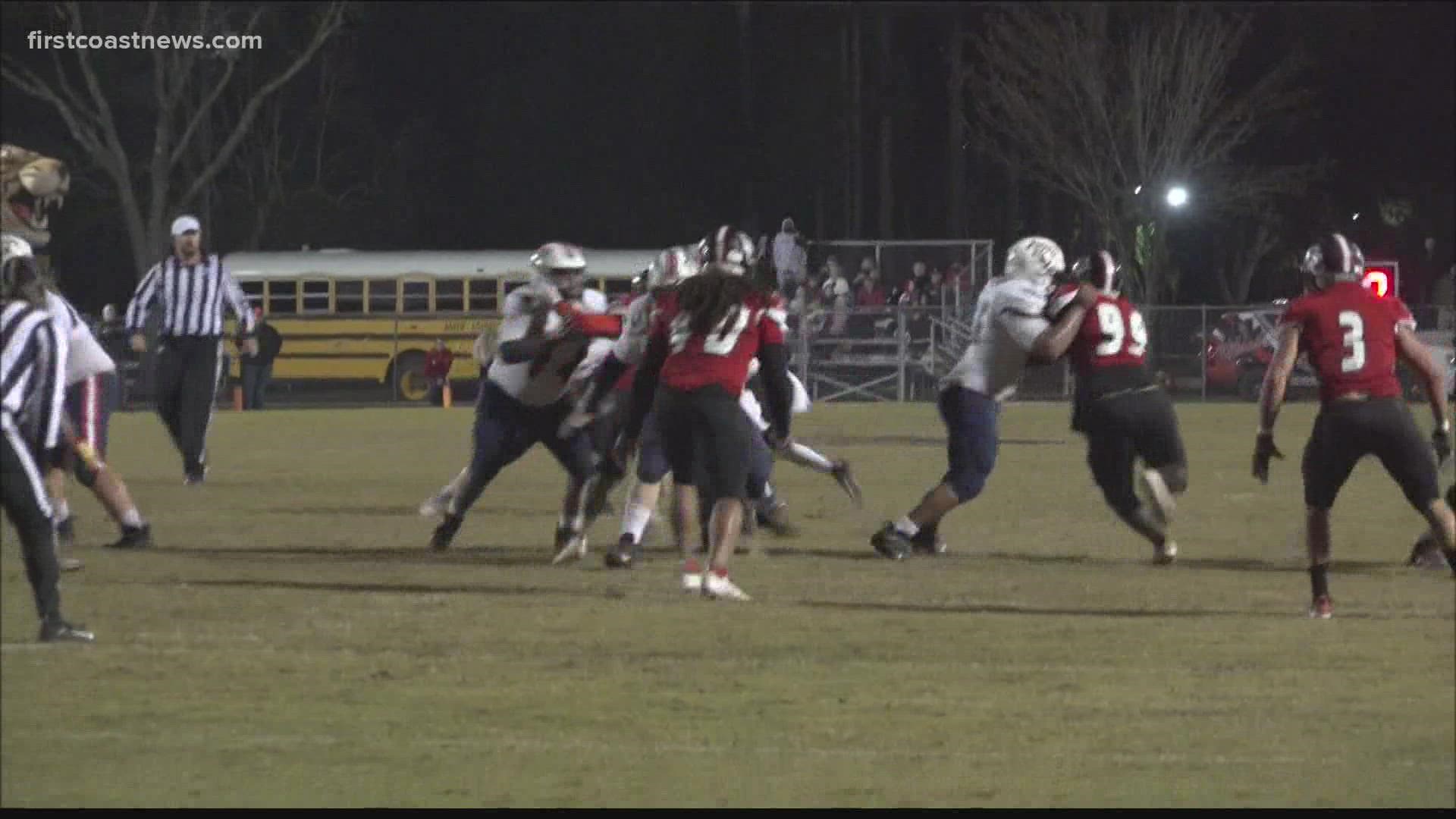