With the cancellation of all games in London, the Jaguars will now play eight games at TIAA Bank Field 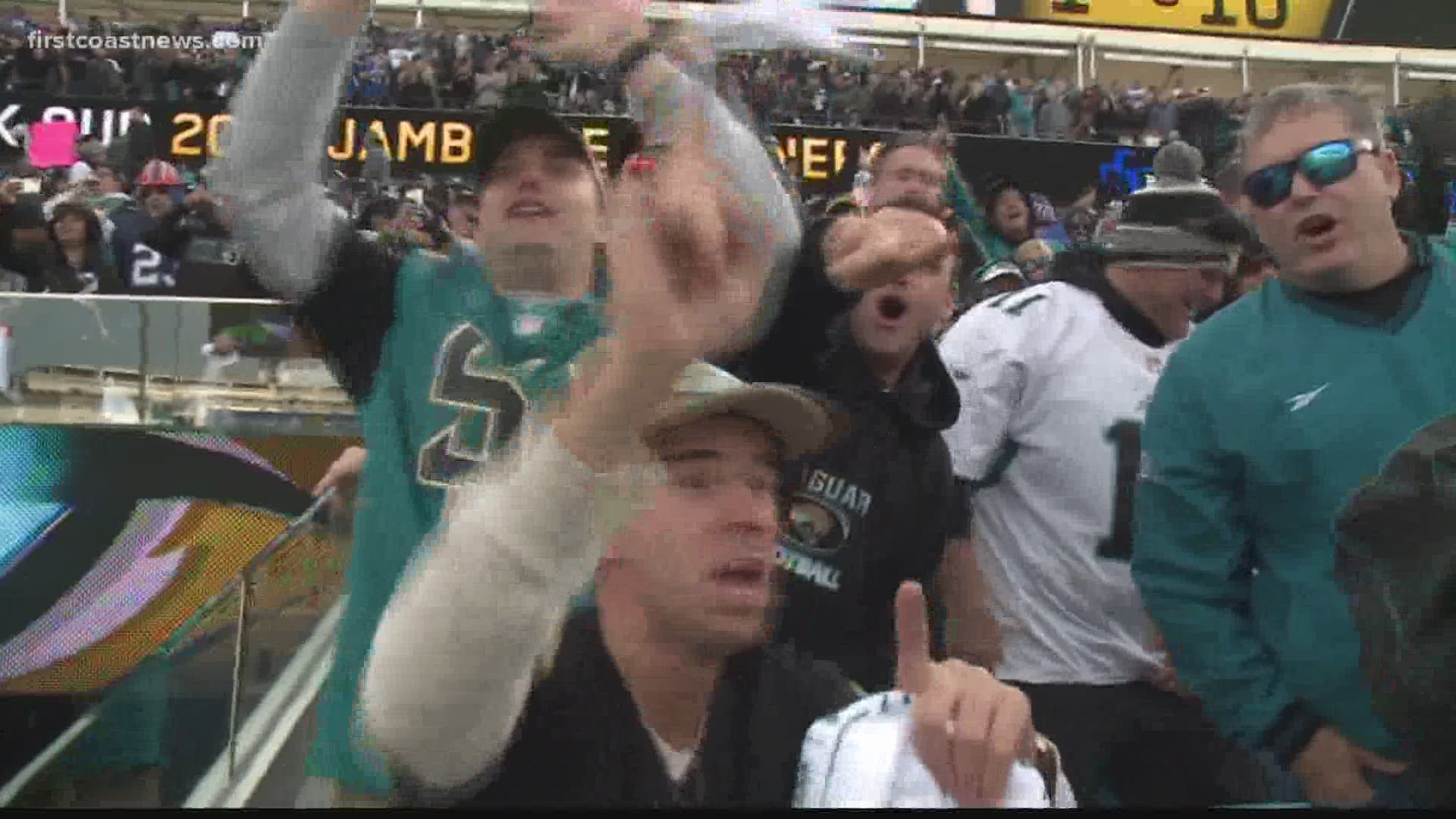 While the 2020 NFL season -- like so much in the world -- remains a fluid situation, it is now official: the International Games scheduled for the U.K. and Mexico will not occur in 2020. The remainder of the NFL schedule is slated to be released later this week; those games previously scheduled for London and Mexico will presumably be returned to the "home team" to be played at their own home stadium.

Which would mean that Jacksonville Jaguars' fans that purchased "season tickets" for six home games now could attend eight games.

Because of this, the Jaguars launched a "Back to Football Flex Plan" shortly after the NFL's cancellation of the International Games. In a statement, the Jaguars did confirm that those two games previously slated for Wembley Stadium in the U.K. will now be played at TIAA Bank Field.

“Our ticket sales and service team members, along with others in the organization, have spent the last few weeks checking in with all of our season ticket members,” said Jaguars President Mark Lamping in the team's statement released today. “The most common emotion we’ve sensed is one of cautious optimism. Everyone is eager to get back to football and their own game day traditions, but we understand that the unknown has made it difficult for many of our season ticket members to commit. We hope these new options give our fans both flexibility and peace of mind that the Jaguars family is here for them now and always.”

The new features outlined in the “Back to Football Flex Plan” reflect options available to both new and renewing season ticket members:

“Ahead of last month’s NFL Draft, we saw an encouraging uptick in season ticket renewals,” said Chad Johnson, Jaguars senior vice president of sales and service and chief content officer, also via statement. “That tells us our fans are ready to come back, reunite with fellow fans and rally as a community around Jaguars football – and with the return of two home games to TIAA Bank Field, they’ll have even more opportunities to do so. With meaningful changes to our 2020 ticket policy, we’re doing everything we can to make game day possible for all of our fans, regardless of circumstances.”

“While we know our UK fans will be disappointed, we know First Coast fans will embrace the chance to see their team play its full home schedule in Jacksonville in 2020,” Lamping said.

Tickets to the returning games will be available as follows for season ticket members:

Jaguars fans can get more information by visiting www.Jaguars.com or contacting the Jaguars ticket office by calling 904-633-2000.