Coach Tony Jasick's tenure comes to a close having posted a 95-122 record across seven seasons including a 42-60 mark in ASUN play. 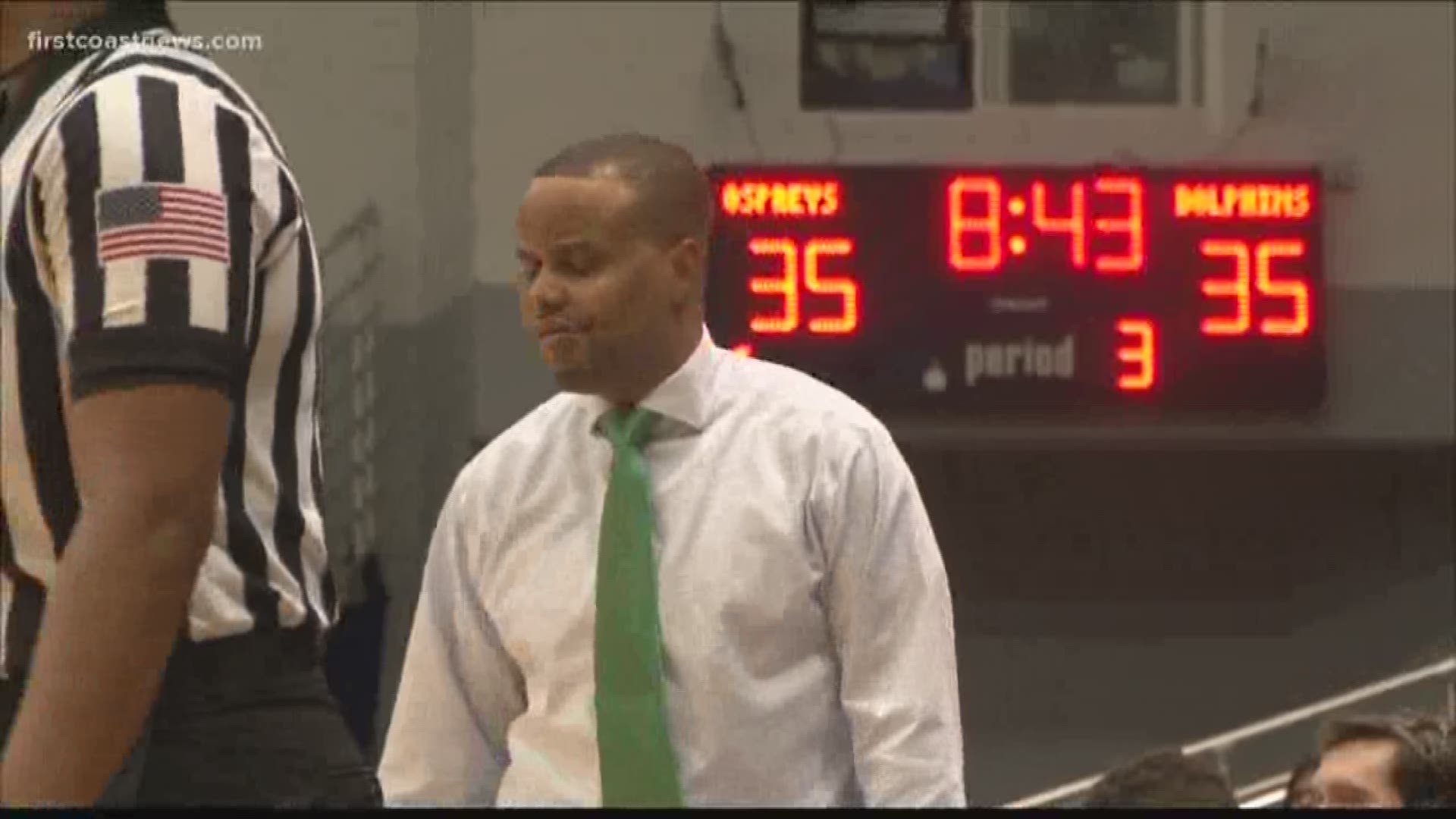 Jasick's tenure comes to a close having posted a 95-122 record across seven seasons including a 42-60 mark in ASUN play. A national search for the program's 17th head coach, with Dr. Richard Sander of TopConnect serving in an advisory roll, will begin immediately.

"First I want to thank Tony for his many years of service to this program, these young men and to this University," Athletic Director Alex Ricker-Gilbert said. "While the results on the floor in the recent past have been disappointing, I remain as excited as ever about the bright future of this program..."

Jacksonville posted an overall record of 11-13 this season, a 5-9 mark in ASUN play and did not compete in the ASUN Championship due to COVID-19 precautionary protocols.

"Jacksonville University is committed to putting a successful product on the floor," Ricker-Gilbert added. "Next door to Swisher Gymnasium we have a state-of-the-art basketball performance center being constructed and have made recent improvements to the playing facility itself. We need someone to come in, embrace the culture and cultivate a successful environment.

The Florida Times-Union reports Jasick signed a five-year contract when he was hired from Indiana-Purdue Fort Wayne in April 2014. The extension tied him to JU through 2023 and included a buyout clause.

There is no word at this time how much the buyout clause is worth.