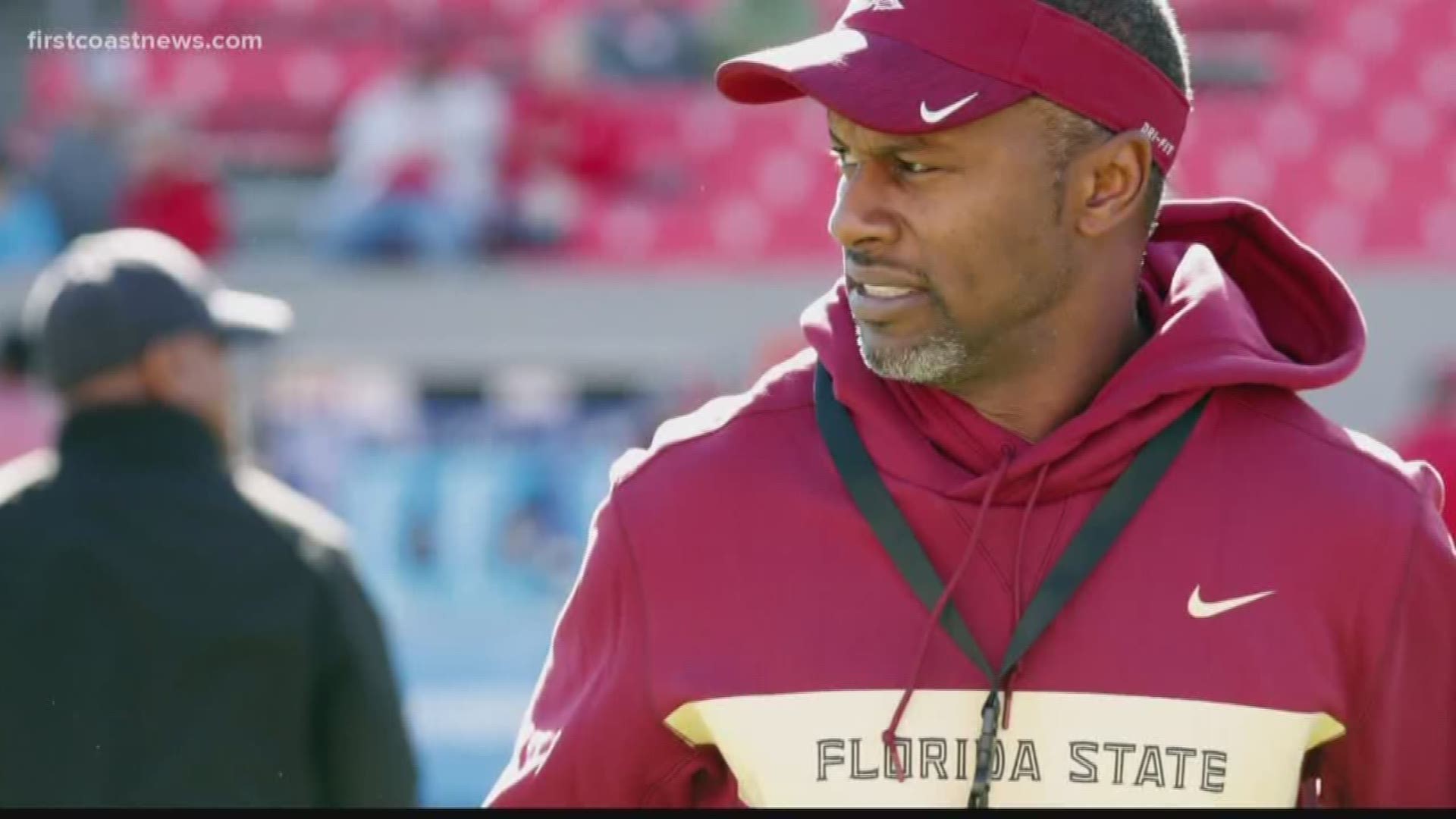 Director of Athletics David Coburn took the podium first, saying that the decision to release Taggart received mixed reactions from trustees. He followed up stating however, that was before Florida State's loss to Miami.

The Seminoles fell to Miami Saturday 27 to 10 at Doak Campbell Stadium to fall to 4-5 in Taggart's second season.

Coburn says Taggart took the news well, but it was an emotional conversation for both of them.  He says Taggart's buyout is around $18 million.

Coburn says he’d like to have a coach in place before the season ends, if not earlier. 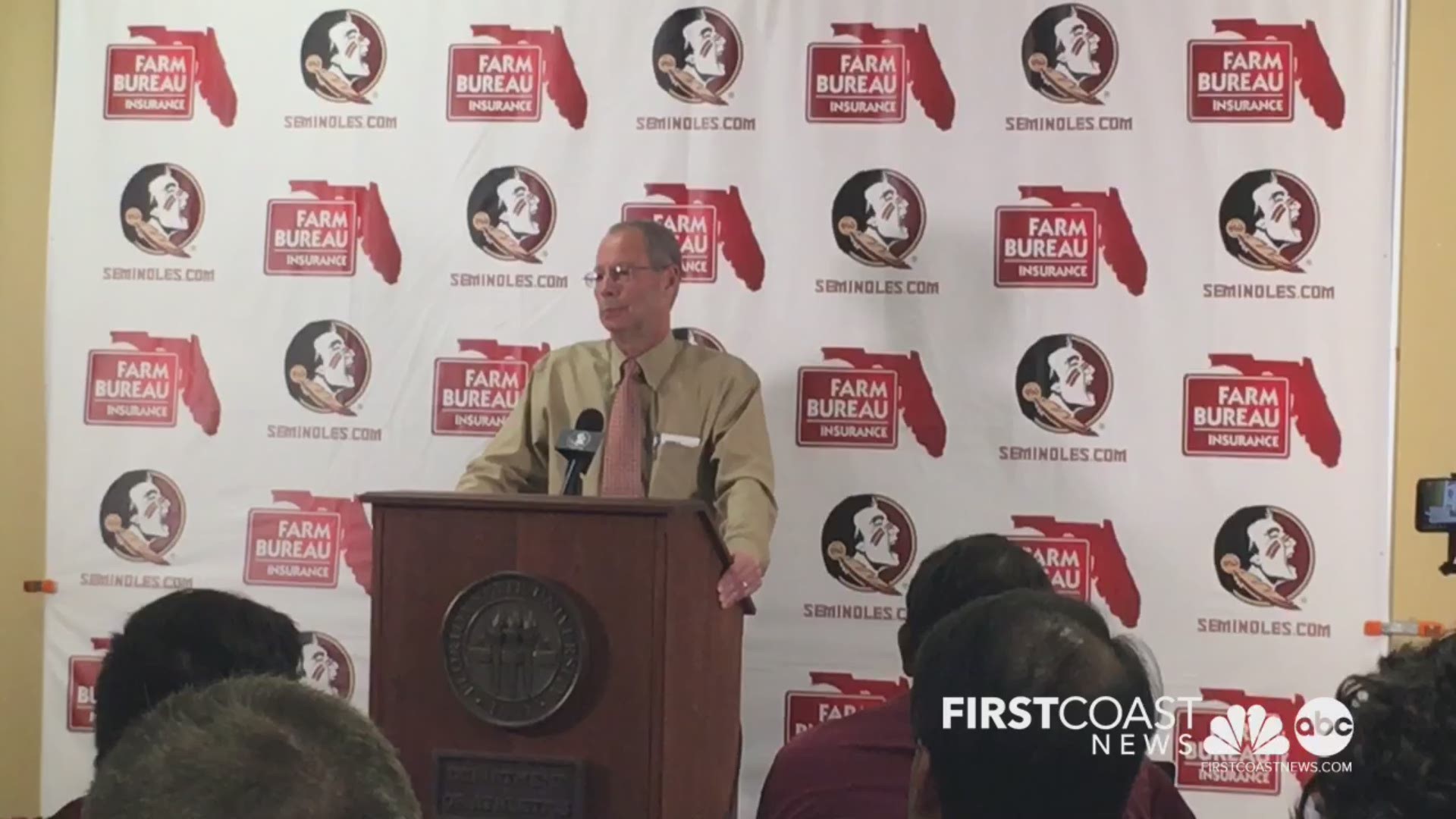 Interim head coach Odell Haggins spoke next, commenting on the player's reaction to the news and their continued commitment to the team.

"It's a difficult time at Florida State University," said Haggins. "But we’re moving forward. We’re onto B.C. That’s what Willie Taggart would want. He wouldn’t want us sulking and crying."

He also asked fans to continue their support for the program, saying that they are committed to "getting back to the top five every year."

Haggins was serving as the Defensive Line Coach entering the start of the season this year. This will be his 26th football season with Florida State’s coaching staff.