"Gardner Minshew is just Uncle Rico where coach put him in and he won state." 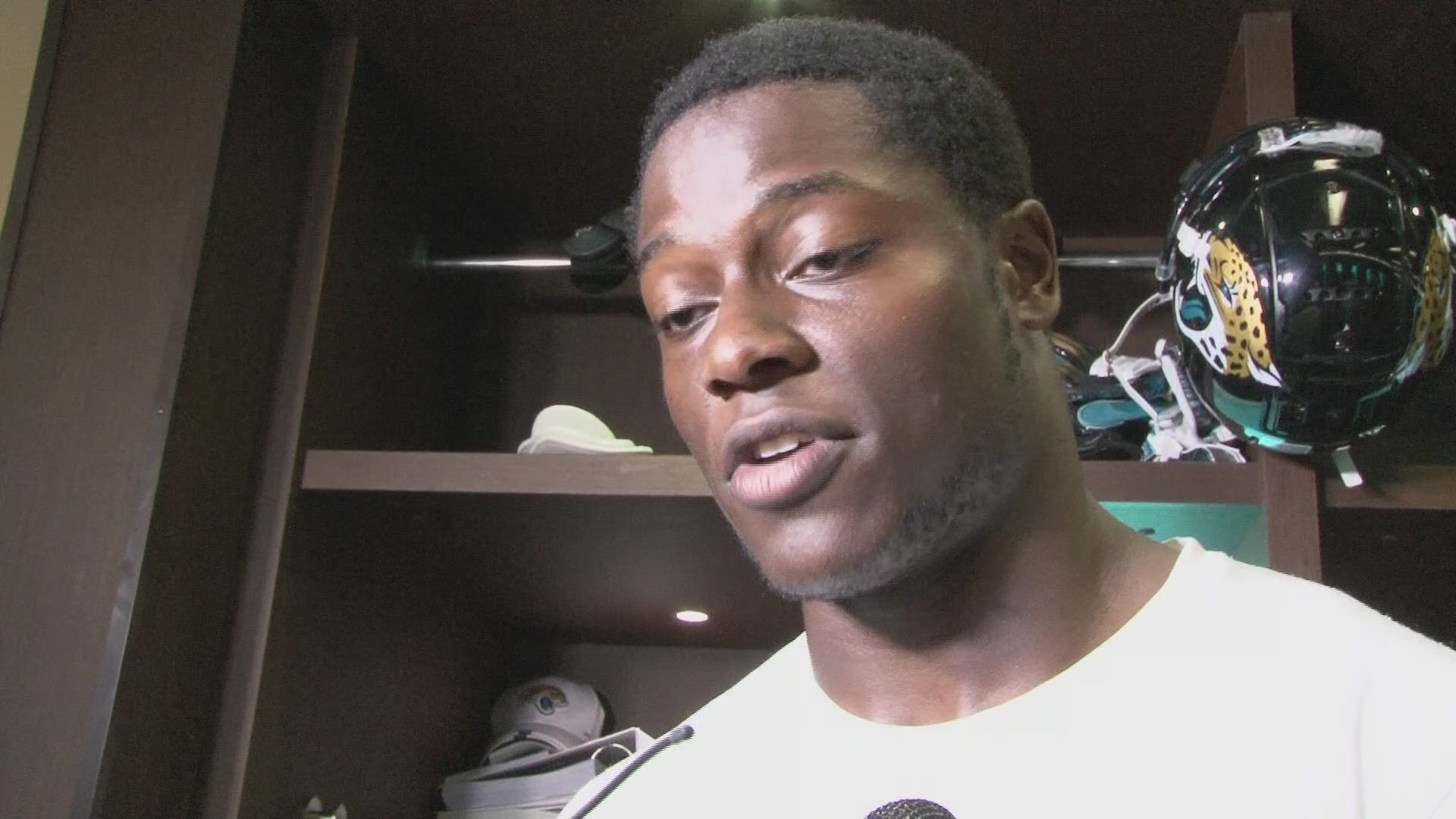 There's no doubt about it, the internet has embraced Jacksonville Jaguar's quarterback Gardner Minshew.

In the wake of Nick Foles' injury, Minchew remains the starting quarterback for the Jags even with their recent trade for quarterback Joshua Dobbs.

Before his performance against the Kansas City Chiefs, Minshew had earned the respect of the Jaguars' locker room. Now, thrust into the spotlight, he's also earning the trust of the Jaguars fan base and beyond.

With his flashy outfits, outgoing persona and all-around great attitude; it's easy to see why fans love him.

The best of Gardner Minshew on the internet:

Credit: Only in Duval

SOURCE: Only in Duval

The Jaguars' next opponent, the Houston Texans, now have almost a full game's worth of tape on Minshew, so that will certainly affect the Jaguars' offense.

So, after that stellar debut last week, only one question remains: Can he keep playing at that high level?