Jacksonville kicks off its fifth-anniversary season, and the Nick Lukko-Era, in Estero against their rivals, the Florida Everblades

Aside from the multi-million dollar renovation project to its practice facility the Icemen also have a new coach.

Nick Luukko will be trading cheesesteaks for the beach this winter. The first-year head coach comes to Jacksonville after spending six years as a player and coach with the Reading Royals in Pennsylvania.

Luukko is excited to join the Icemen at a time when hockey is growing fast in Jacksonville.

“Everything Andy and Bob have done for the organization. Buying the practice rink here, buying the condos for the players and all the blood and sweat and hard work they put into the organization,” Luukko said.

Jacksonville will travel to Estero to open its season against the Florida Everblades. For the Icemen, there’s no better way for them to open up their 2021-2022 slate.

“We got a little rivalry going with them so it’s a great start to the year. It’s going to be a hard game they’re a really good team and hard to play against. It’s going to be a good test for us early on so we’ll see what we got,” Icemen forward, Ara Nazarian, said.

Puck drop is set for 7 p.m. on Saturday. The Icemen’s home opener is Saturday Nov. 6 against South Carolina. 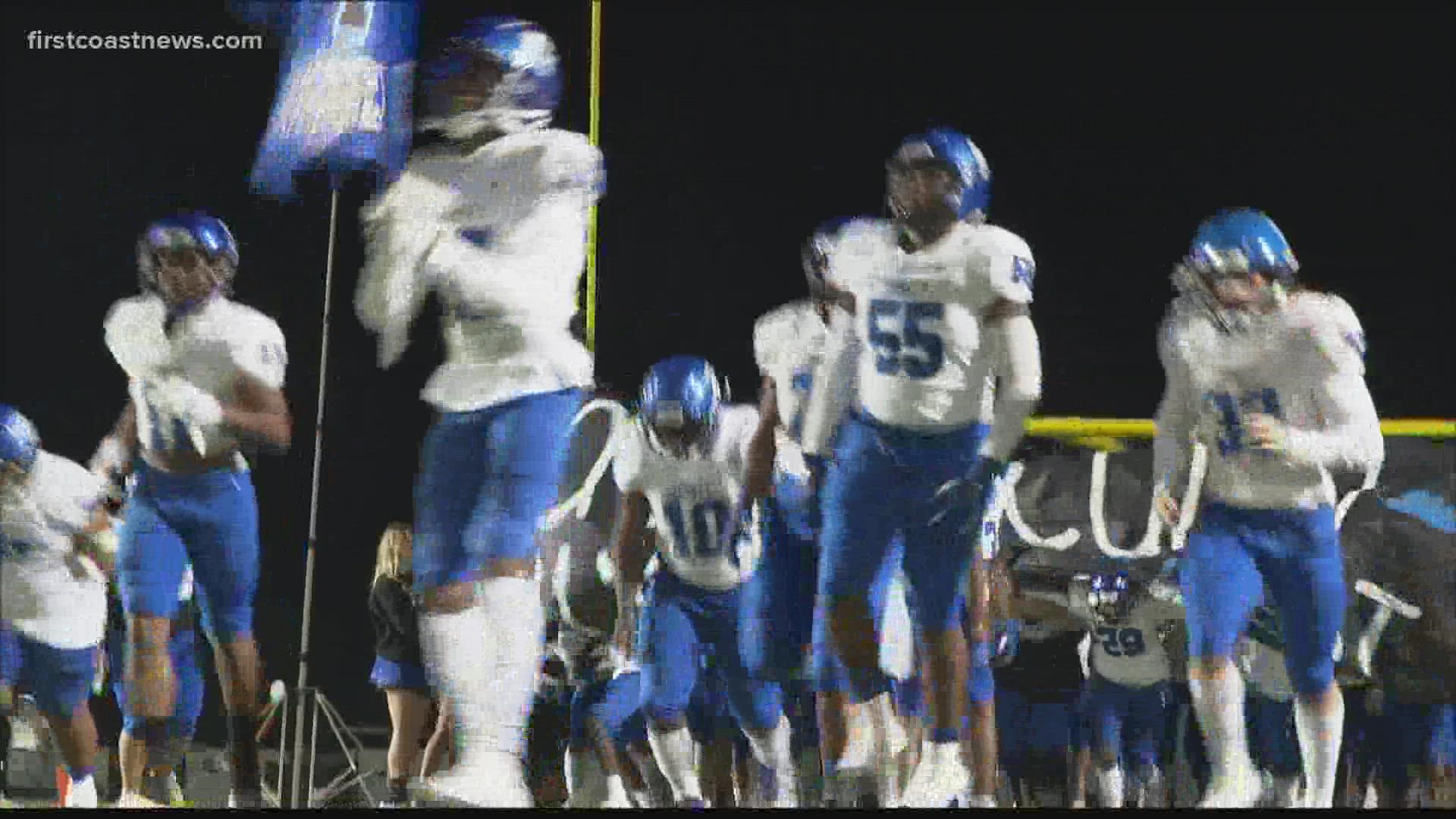