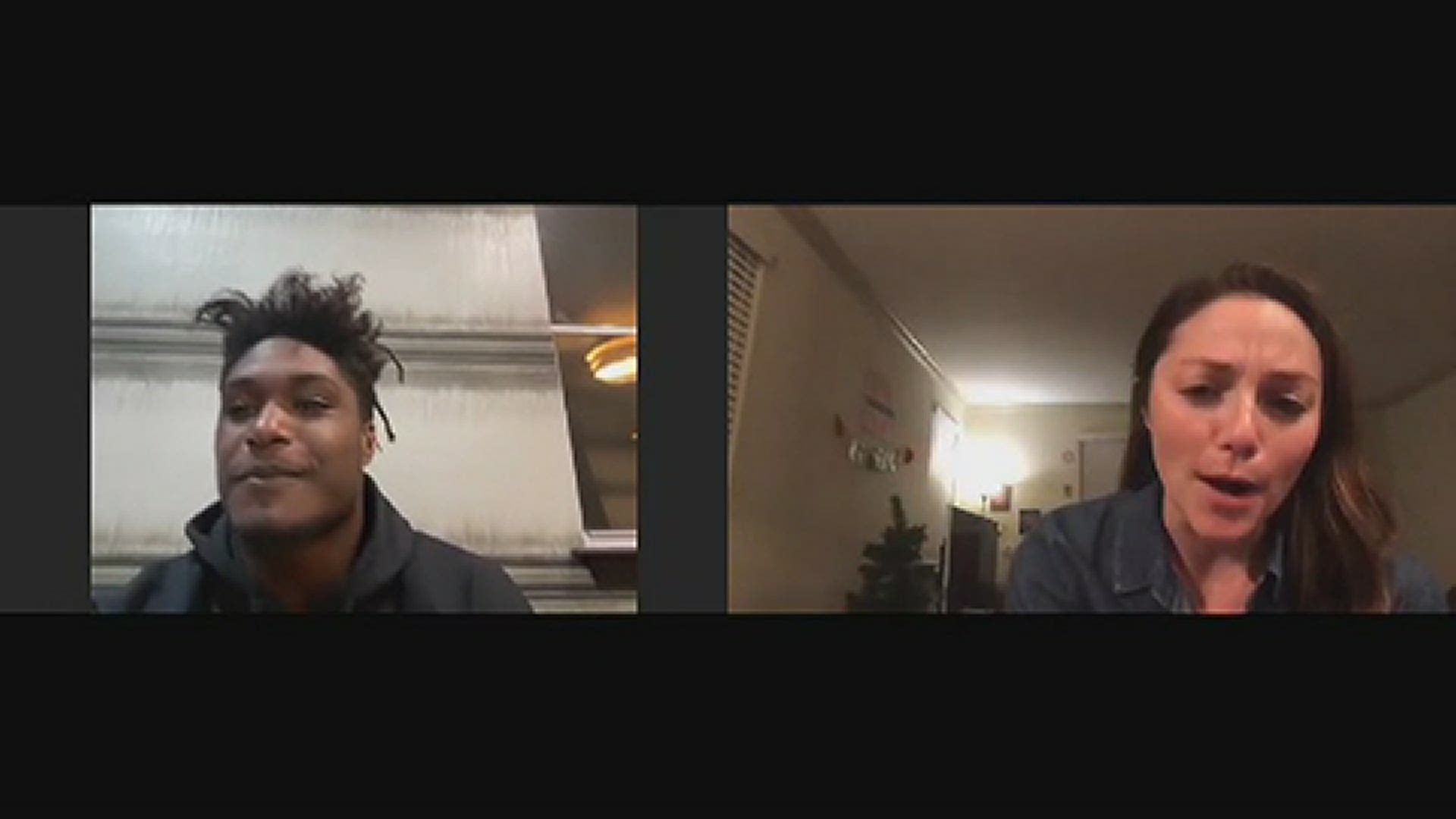 (Trust me. I had to do a double take when I typed that, too)

The trio of professional athletes join more than a dozen others on the Icemen's ownership team. They are not the first professional athlete to join the team: three-time MLB All-Star and Jacksonville native Daniel Murphy is also on-board. Andy Kauffman, CEO & Managing Partner of Zawyer Sports, LLC is the majority partner and the team's CEO.

“I am extremely excited for the opportunity to welcome aboard additional community members to our Icemen family,” Kauffman said. “These latest additions to our team will help us extend our reach into the community and will further solidify the Icemen as Jacksonville’s team for many years to come.”

After a stand-out career at Nease High School, Jacksonville-native Tebow starred the University of Florida from 2006-2009, winning two national titles before heading to the NFL. He is currently an outfielder in the New York Mets organization.

“I simply love Jacksonville,” Tebow said. “I am excited to be a part of this new endeavor with the Icemen. It is important to me to invest back into the community that has meant so much to me. I look forward to including and expanding the Icemen’s involvement in our Tim Tebow Foundation and other community initiatives.”

Jack, a 2016 second-round selection and current captain of the Jacksonville Jaguars, is originally from Southern California. But whether it's hockey, football or any other sport: he's excited to take part.

"Growing up, I have been a part of progressive sports programs, but always from a player’s perspective,” said Jack. “I now have the opportunity to have ownership in a great team here in Jacksonville. Looking forward to bringing my life experiences to the community and partnering with the Iceman players and staff”

Hayward spent nine years in the NFL, splitting his time between the Jaguars and Denver Broncos. He played collegiately at Iowa State.

“After my NFL retirement, my family decided to settle here in Jacksonville,“ said Hayward. “My family is proud to say we are now partners in a team that in three short years has provided thousands of fans with great entertainment and has done so much for our community.”

In addition to Jack, Tebow, Hayward and Kauffman, the other Jacksonville Icemen owners include