The 29-year old Luukko is the second coach in program history. 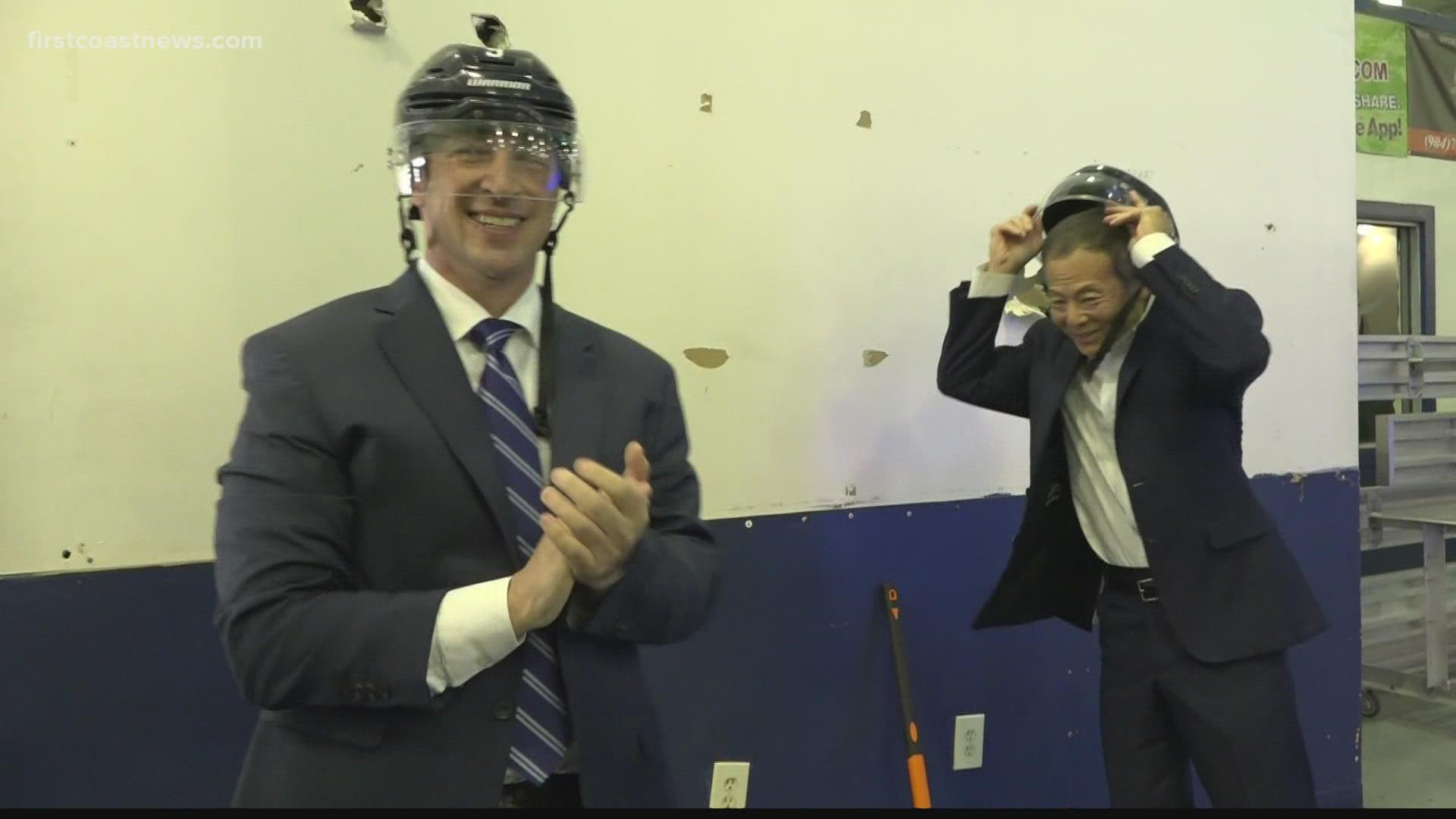 JACKSONVILLE, Fla. — Just weeks after Jason Christie announced his resignation to take a position with the NHL's Buffalo Sabres, the Jacksonville Icemen have found their next head coach.

Nick Luukko, the former defenseman and assistant coach of the Reading Royals, has agreed to become the second coach in program history. The Royals went 37-17-6 in the 2019-2020 season under Luukko's tutelage.

“I am extremely honored to be the next head coach of the Jacksonville Icemen,” said Luukko. “The passion and commitment that Andy Kaufmann and Bob Ohrablo have for building a successful franchise is extraordinary.  I would like to thank the Icemen Family for providing me the opportunity to lead Jacksonville to future successful seasons and the ultimate goal of winning a Kelly Cup. I would also like to thank the Reading Royals and Kirk McDonald for giving me the opportunity to be a player, captain and assistant coach in the organization.  Their support over the last six years has led me to where I am today.”

As a player, Luukko played four seasons as a defenseman with Reading totaling 87 points, the most all-time by a Royals defenseman.

Luukko showed his leadership capabilities as he served as an alternate captain for the Royals for two seasons before being named the team’s captain during the 2018-2019 season.

He also made seven American Hockey League (AHL) appearances with the Leigh Valley Phantoms. during his career. Luukko won Clark Cup Championship with the Dubuque Fighting Saints during the 2010-2011 season.

“We are through the roof excited to welcome an up-and-coming coach in the hockey world to our Icemen Family,” said CEO of Zawyer Sports Andy Kaufmann.  “During our search, Nick’s name kept coming up in the hockey world as a strong coaching candidate. Nick is as excited about our organization as we are about him.  This is the next step for us to in becoming a perennial force in the league and for our quest to bring a Kelly Cup to Jacksonville.”

The West Chester, PA resident, Luukko, was selected by the Philadelphia Flyers in the sixth round of the 2010 NHL Entry Draft. In addition, he played four seasons at the University of Vermont from 2011-2013.

“Nick has been a consummate professional over his six years as a Royal,” said Reading Royals Head Coach Kirk McDonald.

“From a rookie pro player to a trusted staff member and friend, he has been integral part of our organization on and off the ice.  His detailed knowledge of the game and ability to relate to players will serve him well in his new role as head coach.  We are excited to see him take the next step in his coaching career, and wish him nothing but the best!”