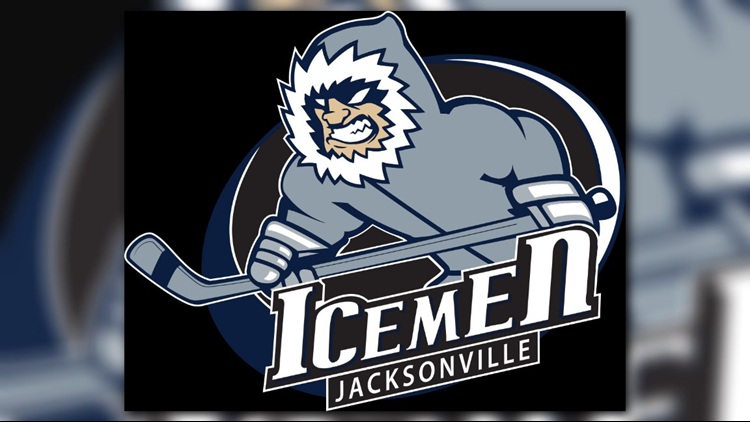 The Jacksonville Icemen have been in existence for just three years. They are easily one of the youngest franchises in the ECHL.

And yet, thanks to one of the largest fan bases in the League, it is the Icemen who have been awarded the 2021 Warrior / ECHL All-Star Game. ECHL Commissioner Ryan Crelin, alongside Icemen and City of Jacksonville officials, made the announcement during the first intermission of Saturday's game against the Brampton Beast. The game is scheduled for January 18, 2021.

“The ECHL Board of Governors are proud to announce unanimous support to bring the All-Star Classic and its festivities to Jacksonville,” said ECHL Commissioner Ryan Crelin. “In three seasons, Jacksonville has become one of the top organizations in the ECHL and certainly deserves the opportunity to be the host of this event.”

“We thank the ECHL for recognizing the tremendous support our fans have given us,” said Icemen President Bob Ohrablo. “It is truly an honor to host this event. We would also like to thank the continued support of Mayor Curry, the City of Jacksonville, and our arena’s management team ASM.”

The All-Star Game will pit the entire Icemen roster against the group of players voted as ECHL All-Stars from the other teams in the league. A Fan Fest that celebrates hockey and the ECHL Hall of Fame Luncheon will also take place in Jacksonville.

For the first time in ECHL history, the Warrior/ECHL All-Star Classic will support a local, non-profit organization. A portion of event proceeds will go to the Icemen's non-profit of choice, the Kids Hope Alliance.

Additional details and ticket information for the All-Star Classic will be announced at a later date.