Live team coverage from our Game of the Week, Riverside at Atlantic Coast, begins at 5 p.m. on First Coast News 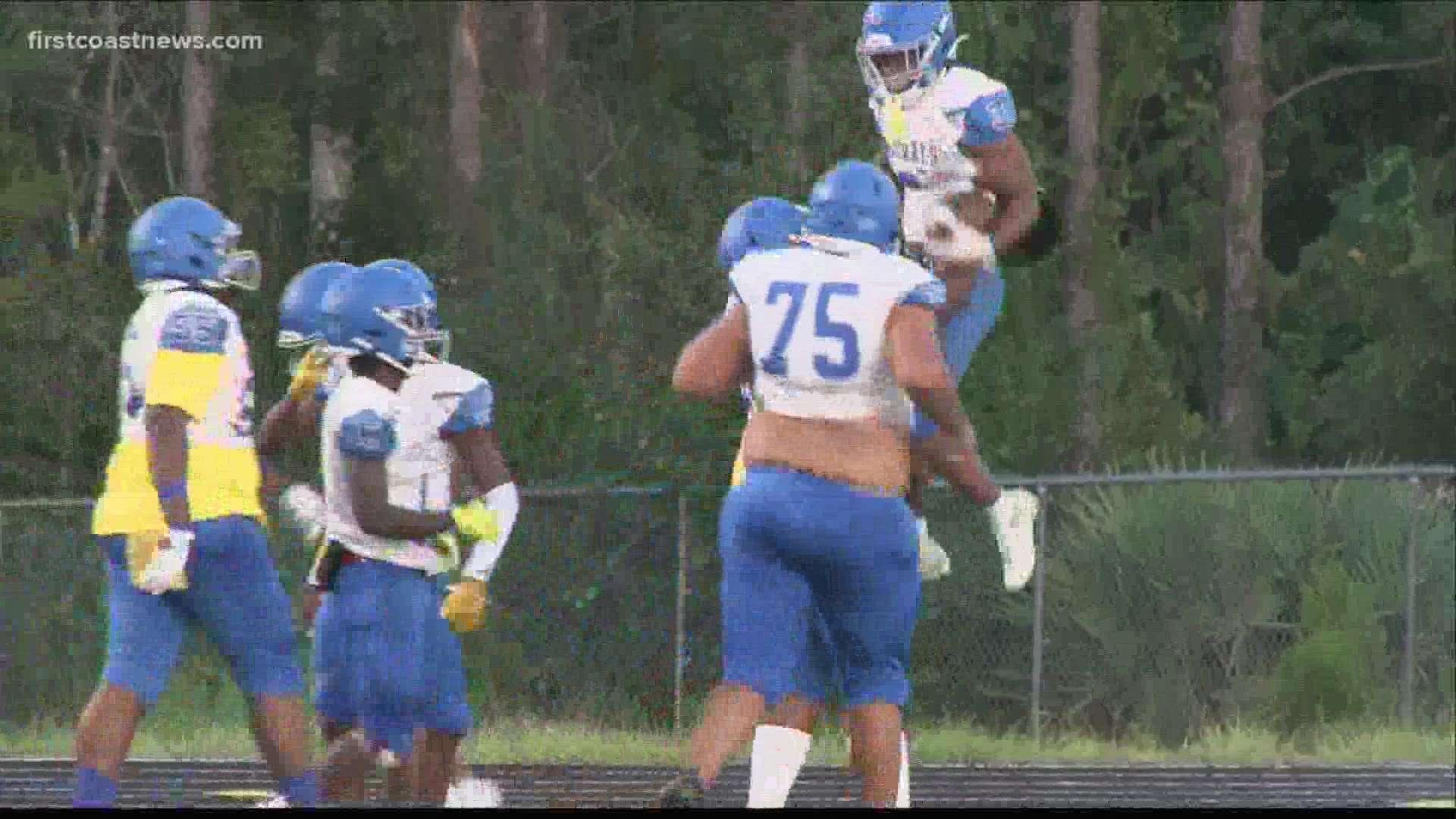 JACKSONVILLE, Fla. — The 2021 Florida High School Football season is officially off and running!

And so, too, is this year's season of SIDELINE 2021 on First Coast News.

Join Sports Director Chris Porter and the entire First Coast Sports Team as they get you ready for high school football in Florida and Georgia every Friday night -- and then be sure to come on back at 11:15 p.m. for all the highlights and reaction from around the First Coast!

Live team coverage from Atlantic Coast High School begins at 5 p.m. on First Coast News ahead of the Stingrays' showdown with Riverside at 6:30 p.m.

Be sure to also tune in at 7:30 p.m. for the COLLEGE FOOTBALL KICK-OFF SHOW!

First Coast News will have camera crews at the following games:

DON'T FORGET: First Coast News will have scores and more from additional games on SIDELINE 2021, at 11:15 p.m. on Friday night. Get ready to roll those highlights! 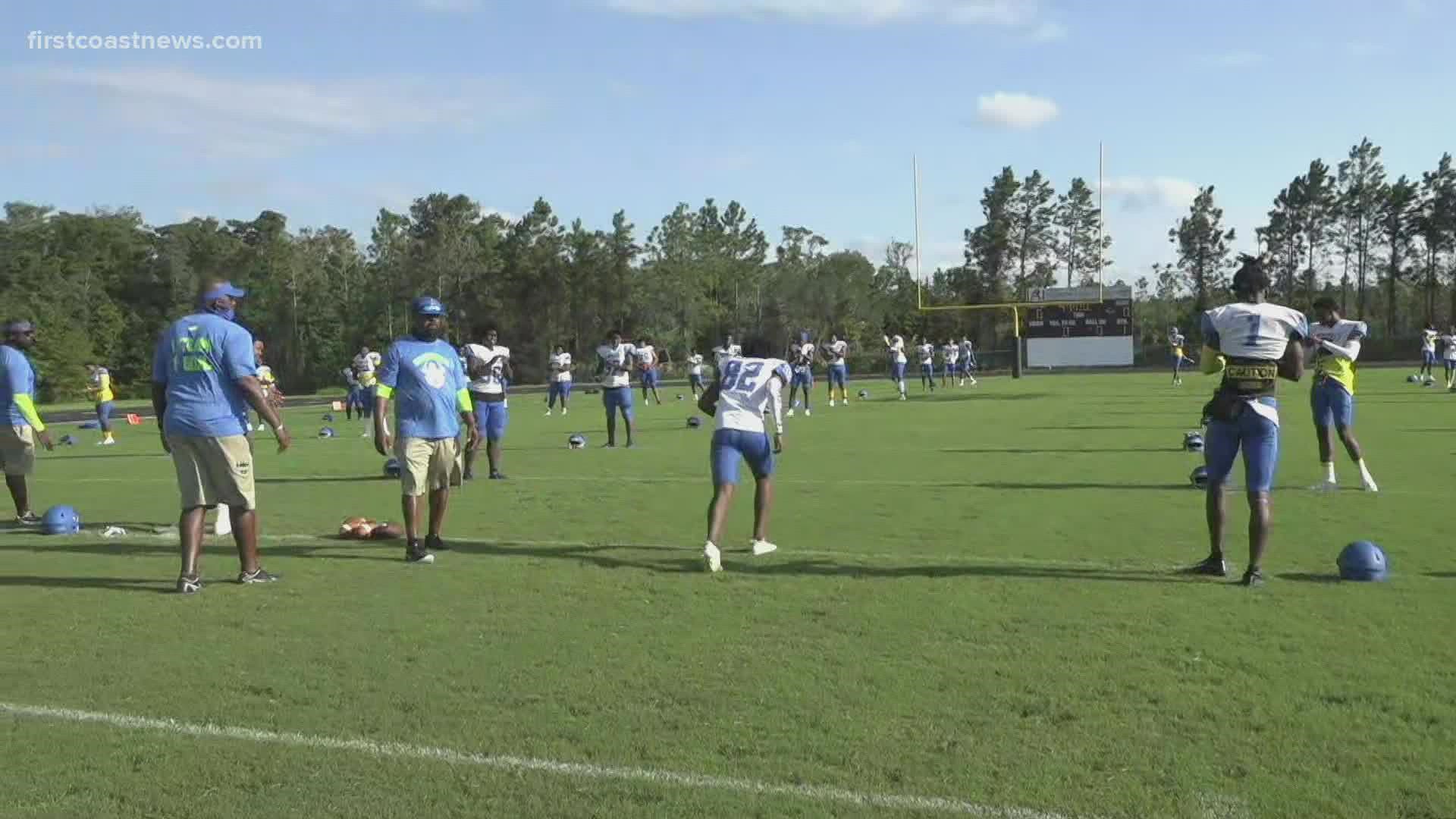 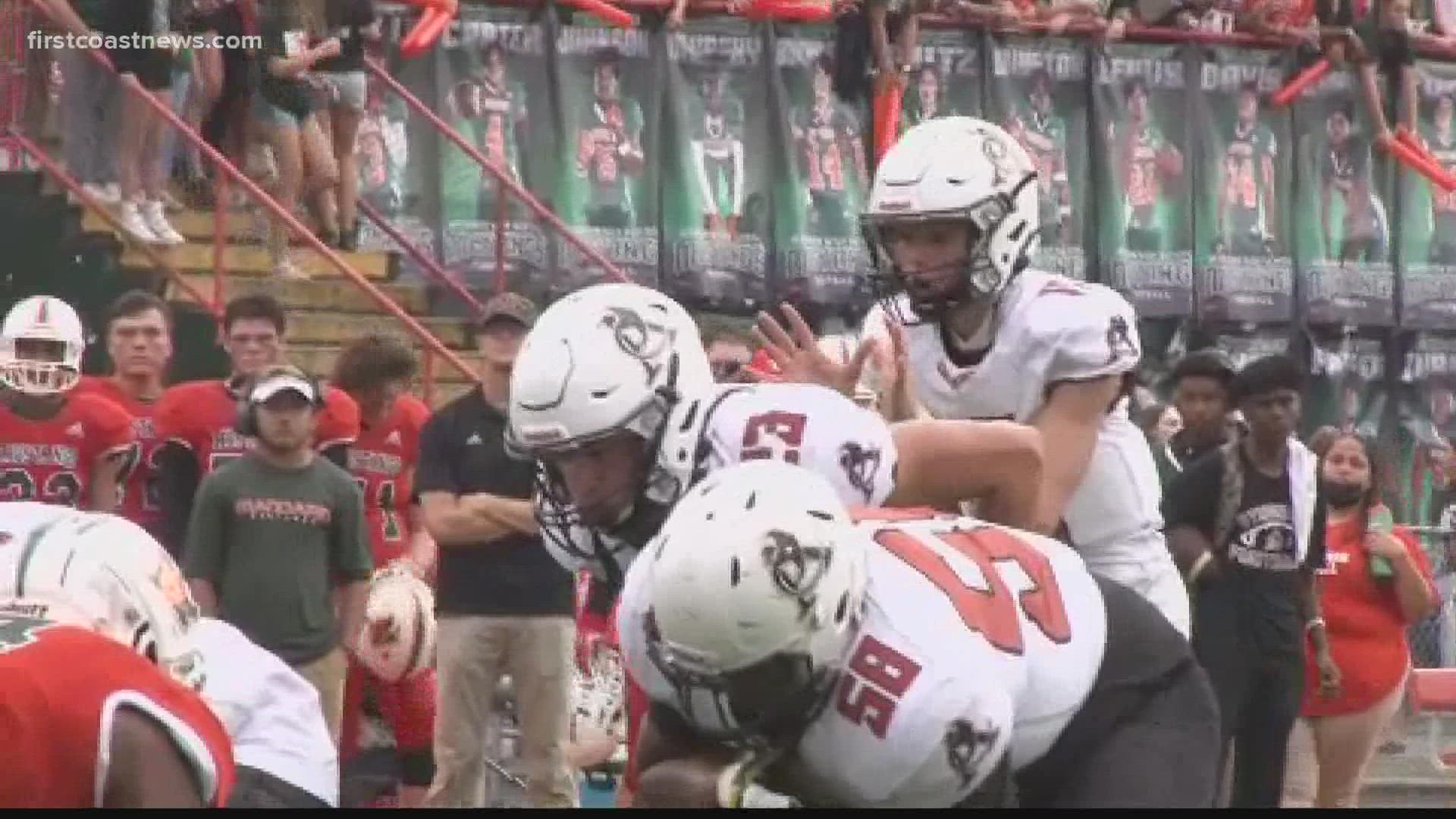