West Nassau, Andrew Jackson, and Impact Christian will represent the First Coast next week in Lakeland 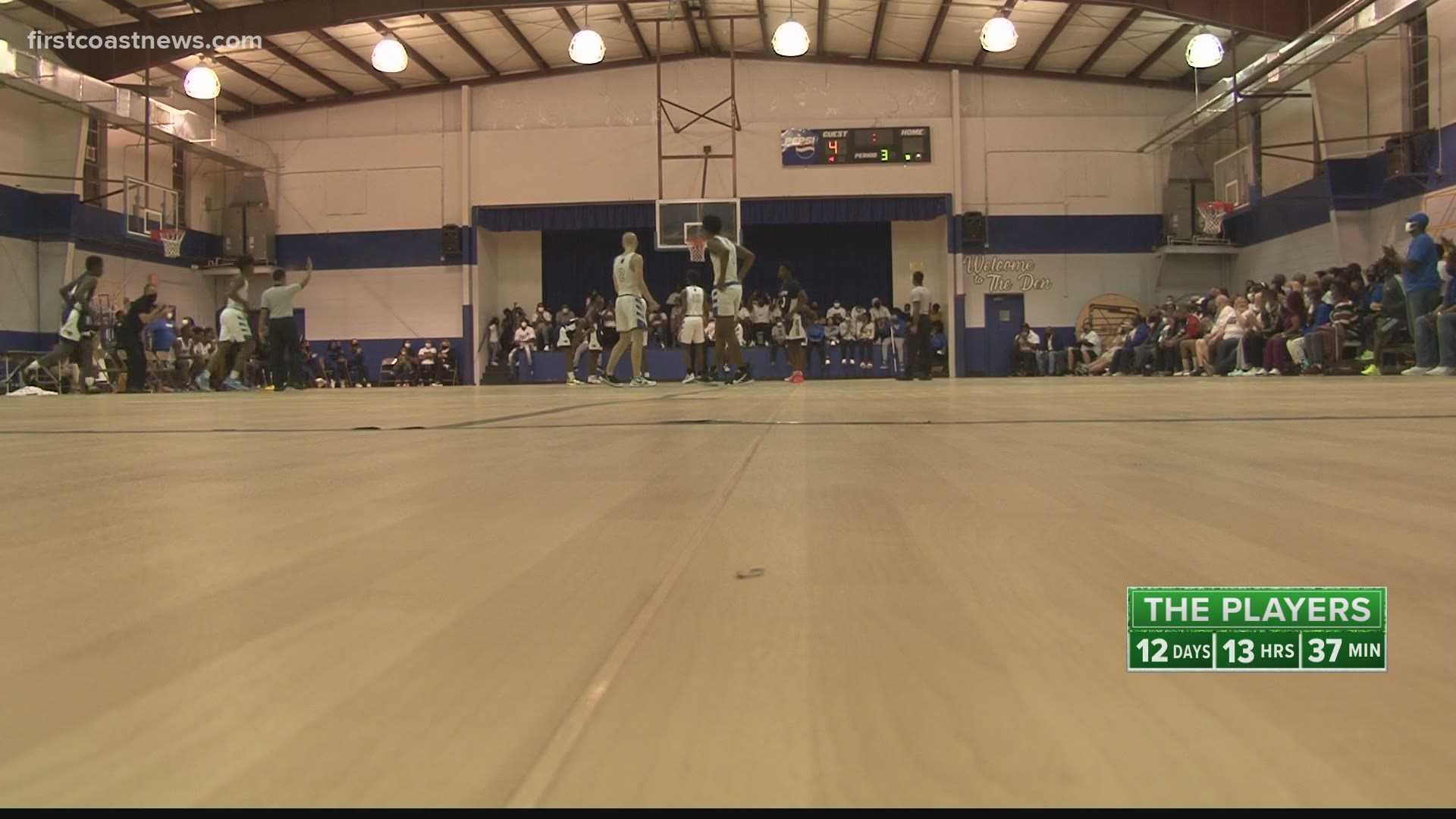 Three area boys basketball teams are still dancing as the calendar get set to flip to March.

West Nassau (20-11) squeaked out another nail-biter, defeating Marianna 72-70, after narrowly avoiding defeat at the hands of Paxon on Tuesday. The Warriors' Deebo Coleman led the way with 34 points, and, in doing so, moved to No. 2 all-time in Northeast Florida scoring history (Chet Stachitas, 2,505). They will face Santa Fe (18-5) in the Class 5A State Semifinals.

It was a slugfest between Andrew Jackson (19-6) and Trinity Prep, but the Tigers held tough for their third-straight trip to the Final Four. Jackson has finished as the Class 3A runner-up each of the past two seasons. They'll face Bishop McLaughlin Catholic (21-6) in Lakeland.

Impact Christian Academy (19-8) advanced to the state semifinals for the third time in four years with a dominating, 79-57 route of St. John Paul II. The Lions will play Southwest Florida Christian (17-11) in the Class 2A State Semifinals.

Lee (19-10) saw its season come to a close in the Regional Final for a second straight year, this time at the hands of Chochtwhatchee, 74-60.