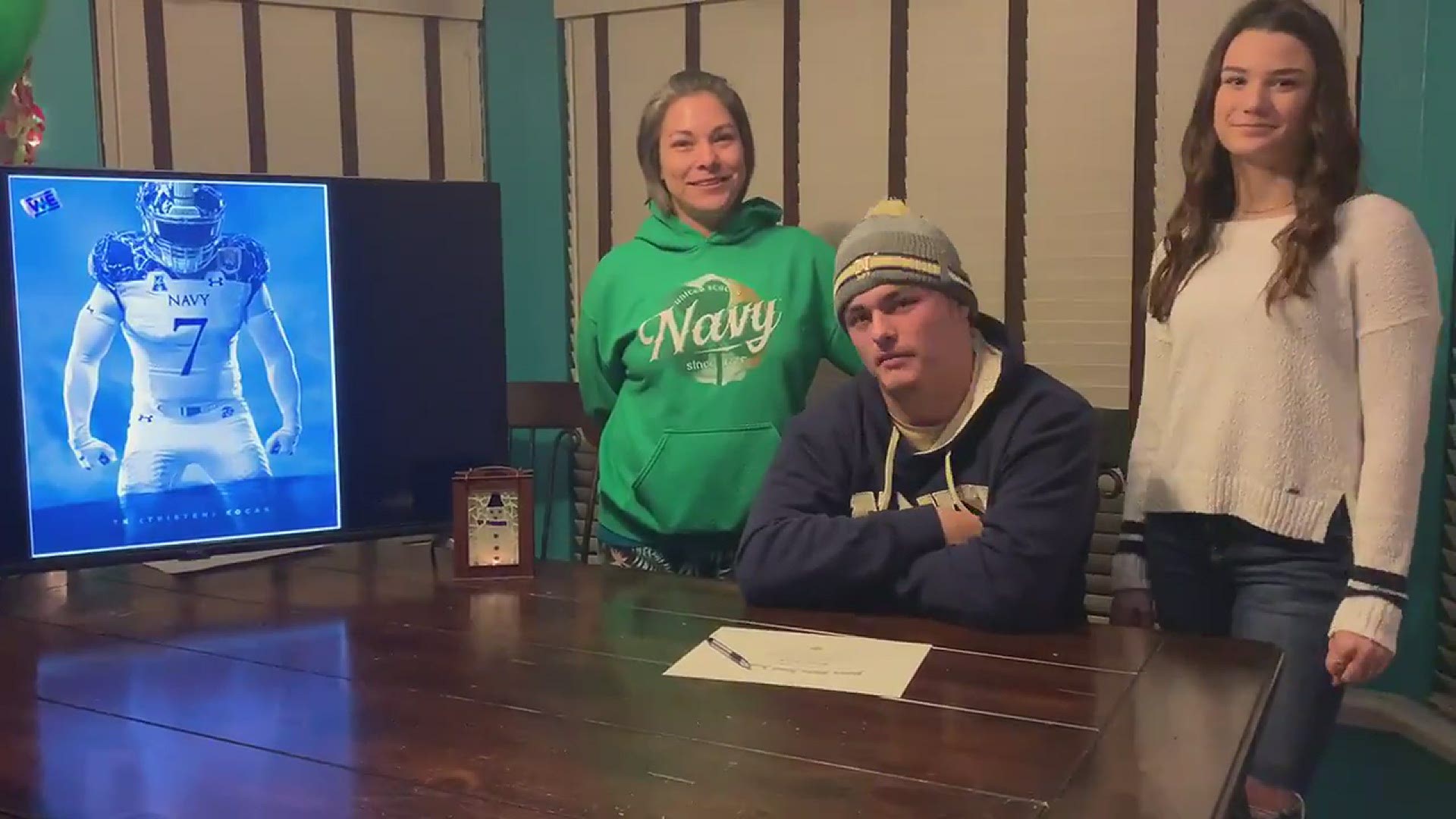 On Wednesday, December 16, stand-out student-athletes across the country will sign their National Letters of Intent to the school of their choice -- including right here on the First Coast. While non-football athletes had the opportunity to sign in November, December 16 marks the first day gridiron stars can sign. For the hundreds of student-athletes who will enroll early, this National Signing Day has quickly usurped the traditional, February date as the biggest signing day of the year.

Congratulations to all the Class of 2021 student-athletes who have signed their National Letters of Intent!

Congratulations to 2021 DL @LutherMcCoy5 for signing his National Letter of Intent to @GopherFootball‼️Thank you for all of your hard work and dedication to @Creekside_fb‼️#WorkToWin #RowTheBoat pic.twitter.com/A3GFpfkqAm

Congratulations to this @EWCommanders football 🏈 standout as he signs 📝 to play at the next level @DuvalSchools pic.twitter.com/RMFfQgtziA

Now let's get to work. https://t.co/zfdDWFdy8K

This ⚽️ ⭐️ from @PaxonSASEagles is taking her 🏆talents 💪🏼 to @JAX_WSOC to compete on the women’s soccer team 🐬 @DuvalSchools pic.twitter.com/ATV73olST1

This list will be updated as more information becomes available.