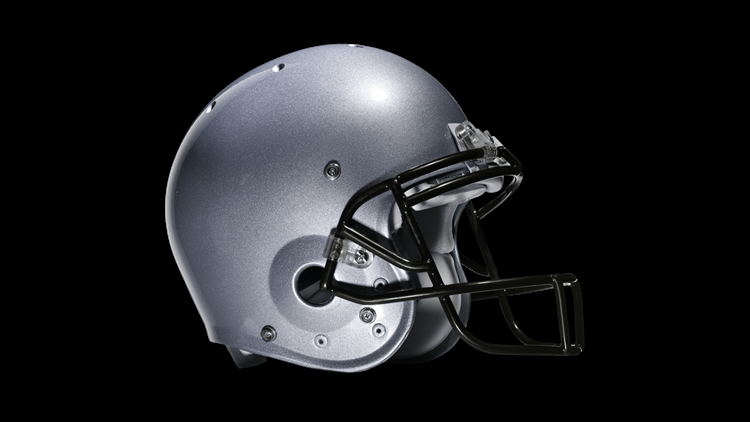 One of Northeast Florida’s oldest schools is getting its newest coach.

Foy graduated from Jackson in the class of 1990. He had served for the past six years as an assistant at Fletcher. He also had a noted coaching career for more than a decade at Landmark Middle School in the 2000s.

He takes over for Antoine Atwater, who coached for three seasons with the Tigers.

Foy’s hiring is the latest effort to revitalize the fortunes of Jackson, which began — along with rival Lee — in the 1927-28 school year. The Tigers have not qualified for the Florida High School Athletic Association playoffs since 2010.