Impact Christian Academy has had tons of success on the court the past few seasons. But their college-bound student-athletes find themselves in a unique situation 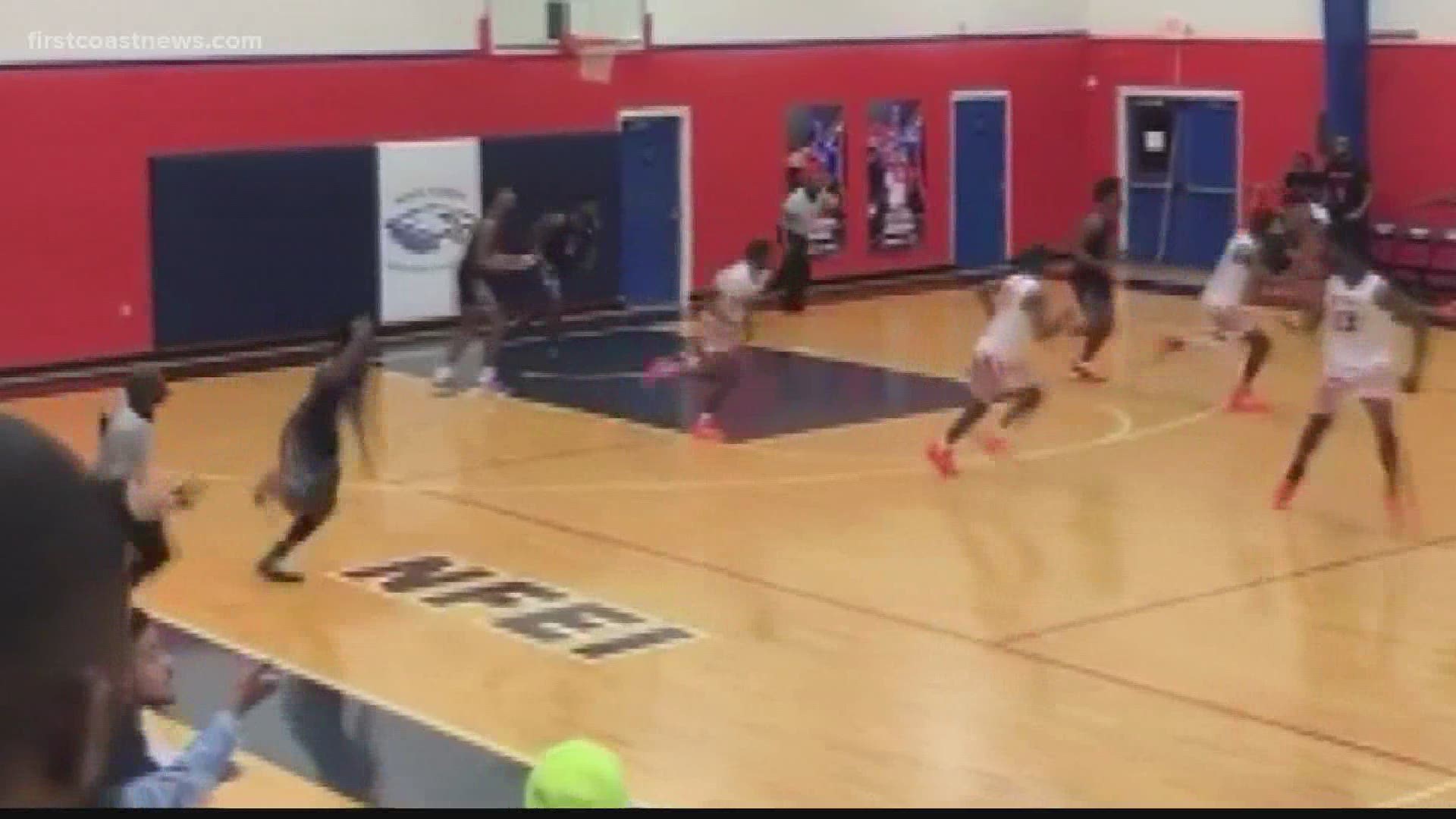 The Impact Christian Academy Lions boys basketball program is one of the newest and most successful here in Jacksonville.
In just four years of existence, the Lions have been to three straight Elite EIght's and played in the two of the last three state championship games.
All of the winning combined with their talent has not gone unnoticed: three seniors signed scholarships this year.

Jordan Jackson is headed to Warner University; Timothy Grant to Wallace State; and Jalen Harrell is headed to St. Thomas University -- but these seniors' decision to sign was tough.

“We've had students sign to schools and they've never been on before campus. Kids who would normally get workouts on campus or coaches swinging by for open gyms -- those opportunities weren't there," head coach Ben Jones said. "So, kids were really nervous about whether they were going to get to play at the next level at all."

Jones said the coronavirus pandemic has changed everything. His players only talked to the college coaches recruiting them on the phone or via the internet. They’ve also have had to settle for virtual tours of the campus and dorms.

“It's definitely a drawback, but I was just happy that our guys were still able to find schools despite the chaos. I’ve spent a good bit of time talking to the coaches at these intuitions. The parents did their research. It took some time, and they're all in very good situations. I think they're going to have very successful careers."