The Bartram Trail, Ponte Vedra and SJCD girls will head to Deland for title games, as will the SJCD boys 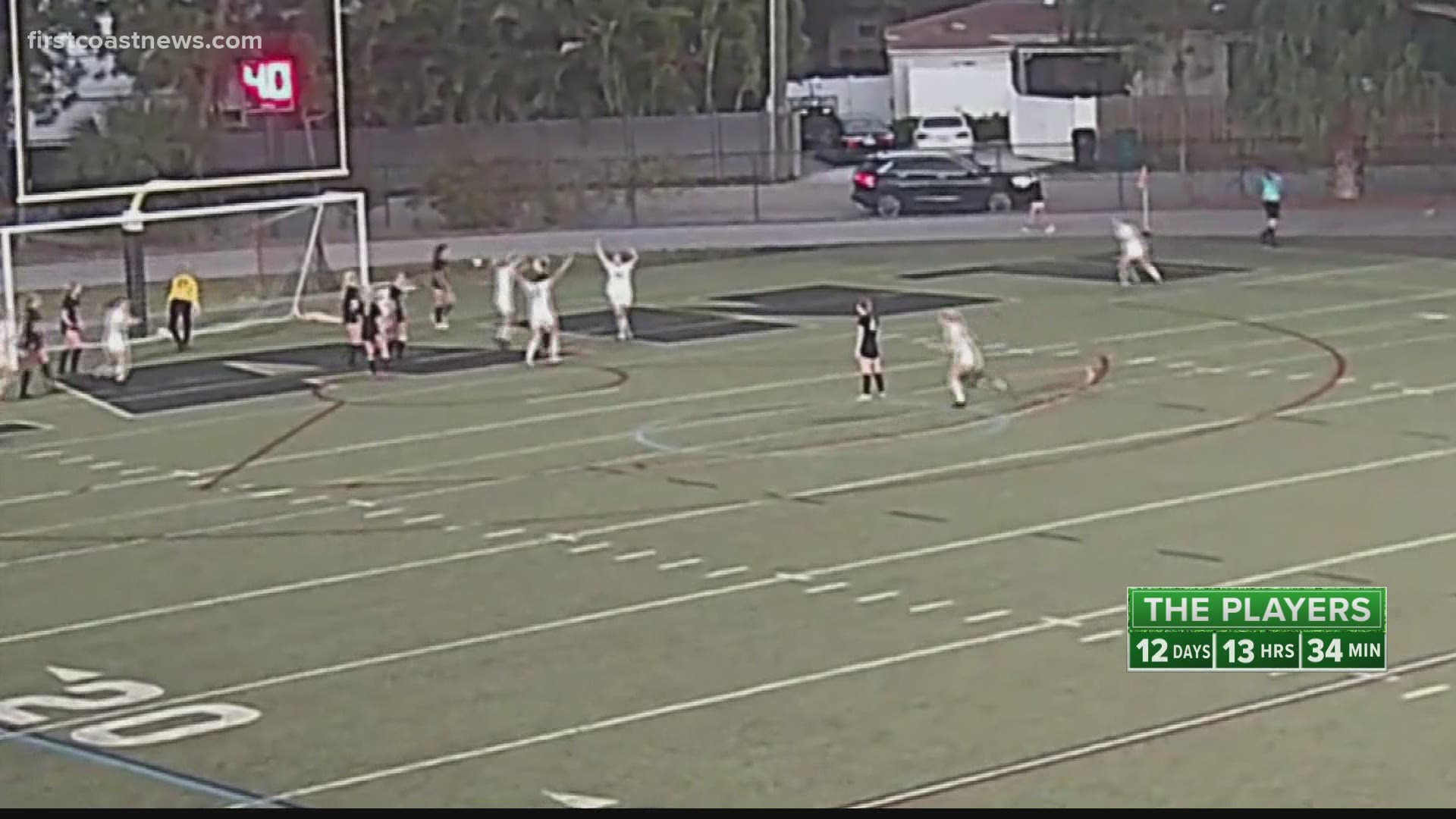 On the girls side, defending Class 7A champs Bartram Trail dominated Tampa Plant from the jump, 3-0. They face Cypress Bay in the final on Friday, March 5 at 1 p.m.

Ponte Vedra is also headed to Deland on Friday for a championship game, thanks to a 1-0 win over Land O'Lakes. They will take on North Fort Myers or Archbishop McCarthy in the Class 5A title game.

The headliner -- as has been the case throughout the last decade -- is the St. John's Country Day girls' soccer team. They cruised past The Geneva School 8-0 and are now one win away from their record 10th straight state title. The Lady Spartans will face Canterbury on Wednesday, March 3 in the Class 2A final.

Their counterparts are also headed to Deland, as the SJCD boys' soccer team defeated St. Edwards' 4-0. They will also face Canterbury, but on Thursday in the Class 2A championship.