Athlete of the Week: Joe Carter 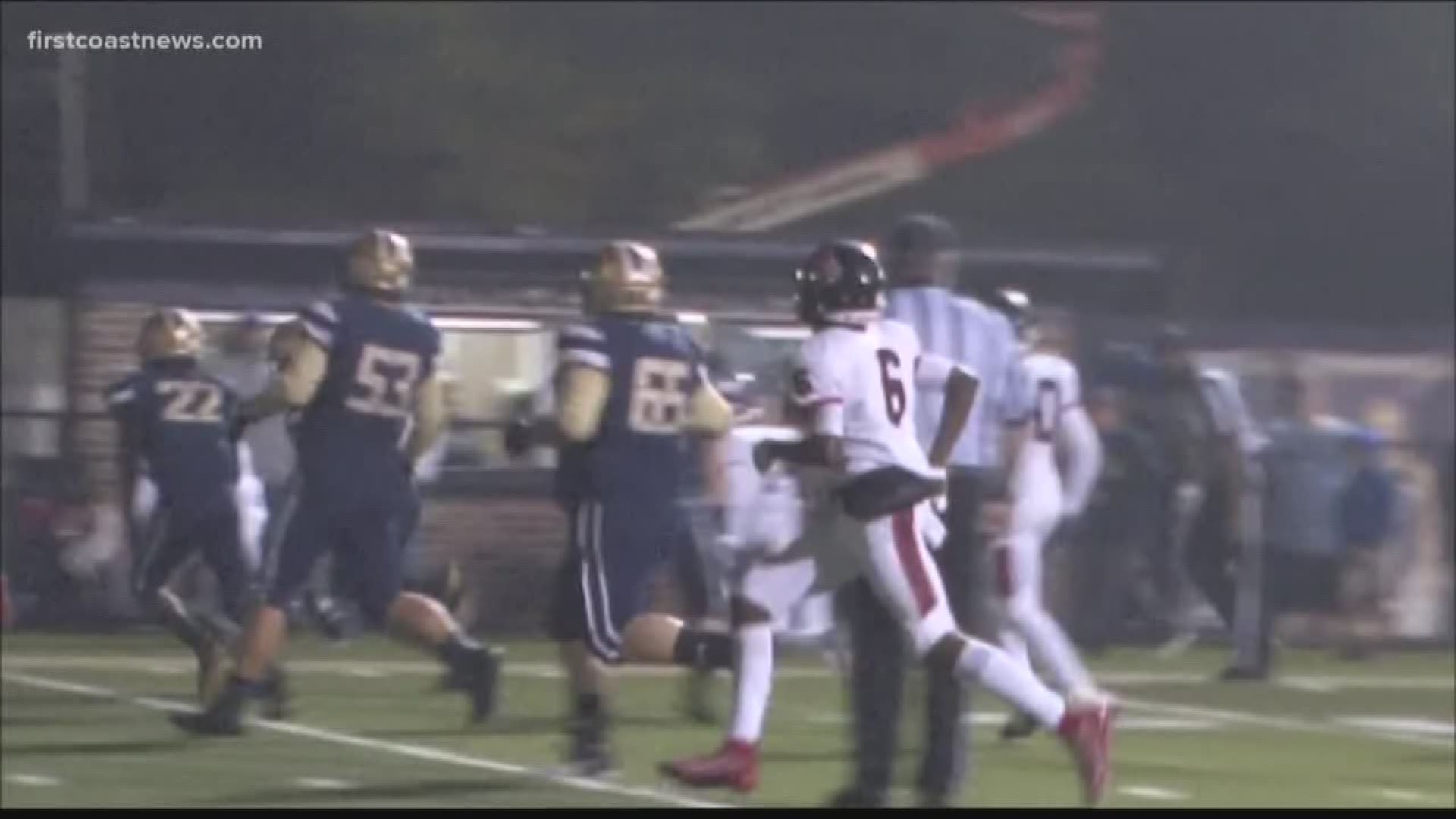 You name it, and University Christian junior Joe Carter has probably lined up at that position this fall.

"It doesn't matter. Wherever they need me to play, I'll play," Carter smiled. "Just to help the team win or whatever they need, I got it."

That team-first mindset is a big reason Carter's Fightin' Christians returned to the State Semifinals this season after a one-year absence.

"We lean on Joe a lot and he accepts his role," head coach David Penland said. "When he gets the ball, he does his thing. When he doesn't, he blocks. And when he's on defense, he makes tackles."

Carter, who, when prompted, identifies as a running back, is grateful for the opportunities University Christian has given him on and off the field. His favorite subject is math and he hopes to study sports medicine in college.

"It's like family here. Everybody's close. It's not a big school so we all see each other a lot," Carter explained. "We get our work done, have fun on the field -- it's a good thing."

And it's safe to say, after coming up just short of the State Championship game, Carter and the Fightin' Christians will be working even harder this off-season.