Crusaders advanced to State Title game for a second-straight season 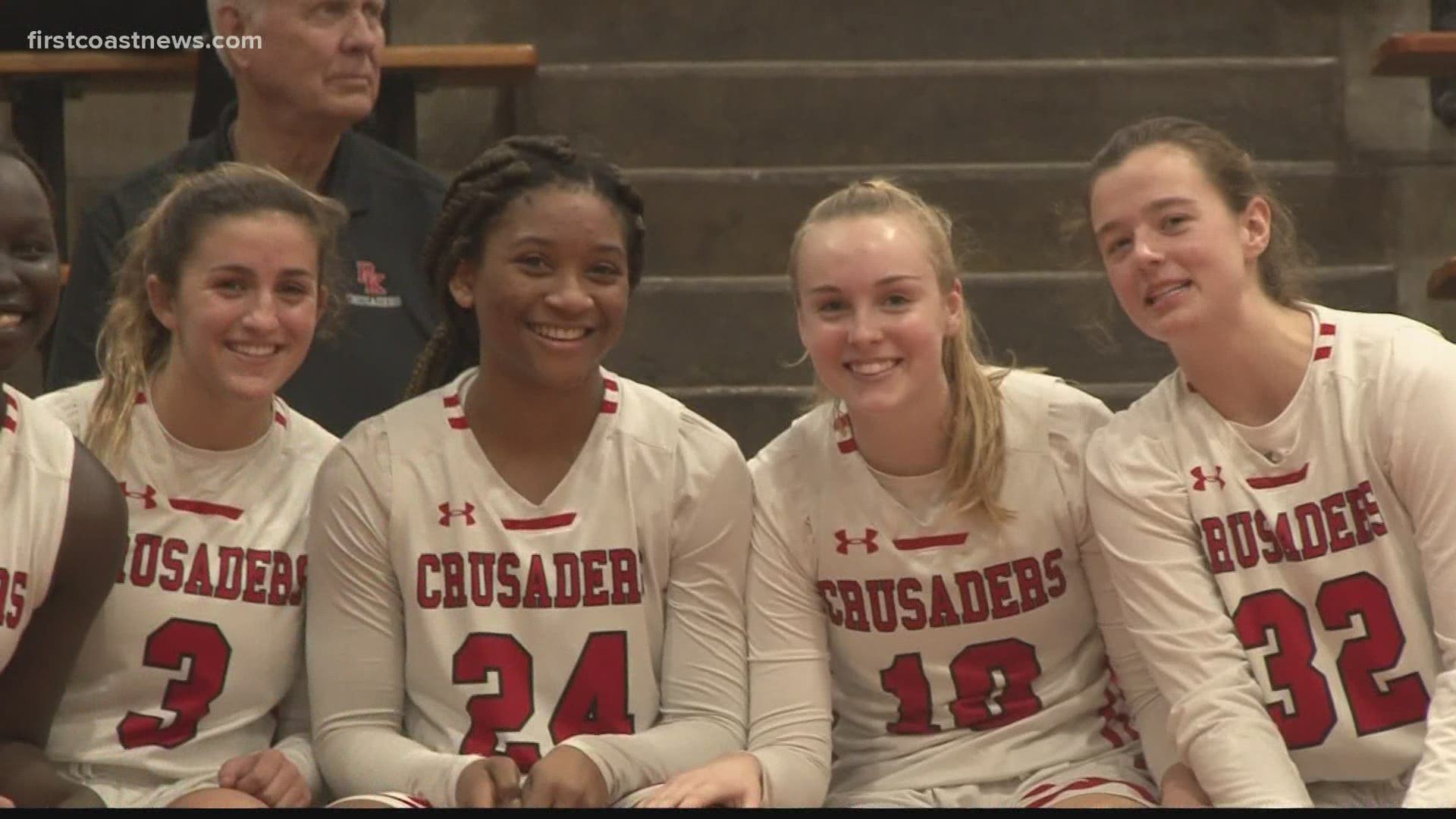 Last year's run to the Class 5A State Championship caught many by surprise.

This year, the state of Florida was well-aware.

Yet despite the target on their back and playing the second toughest schedule in the state, the Bishop Kenny girls' basketball team advanced back to the State Title game in 2020. The Crusaders fell to Lake Highland Prep in the championship game, but not before winning 20-plus games for a second, consecutive season.

Congratulations to the Crusaders on another, outstanding season! Below are video messages from McCarthy, Millar, and head coach Chelsea Clark. 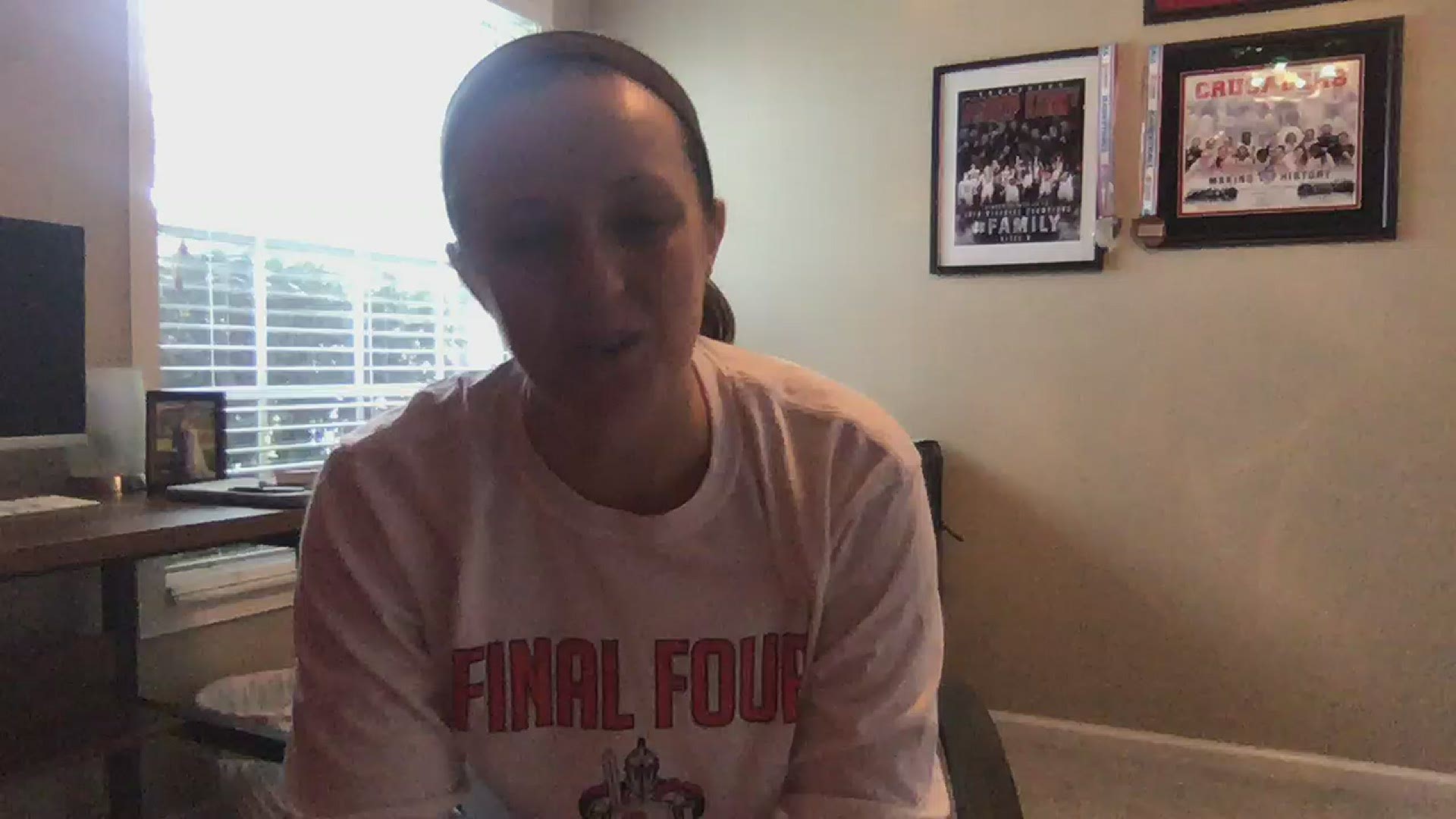 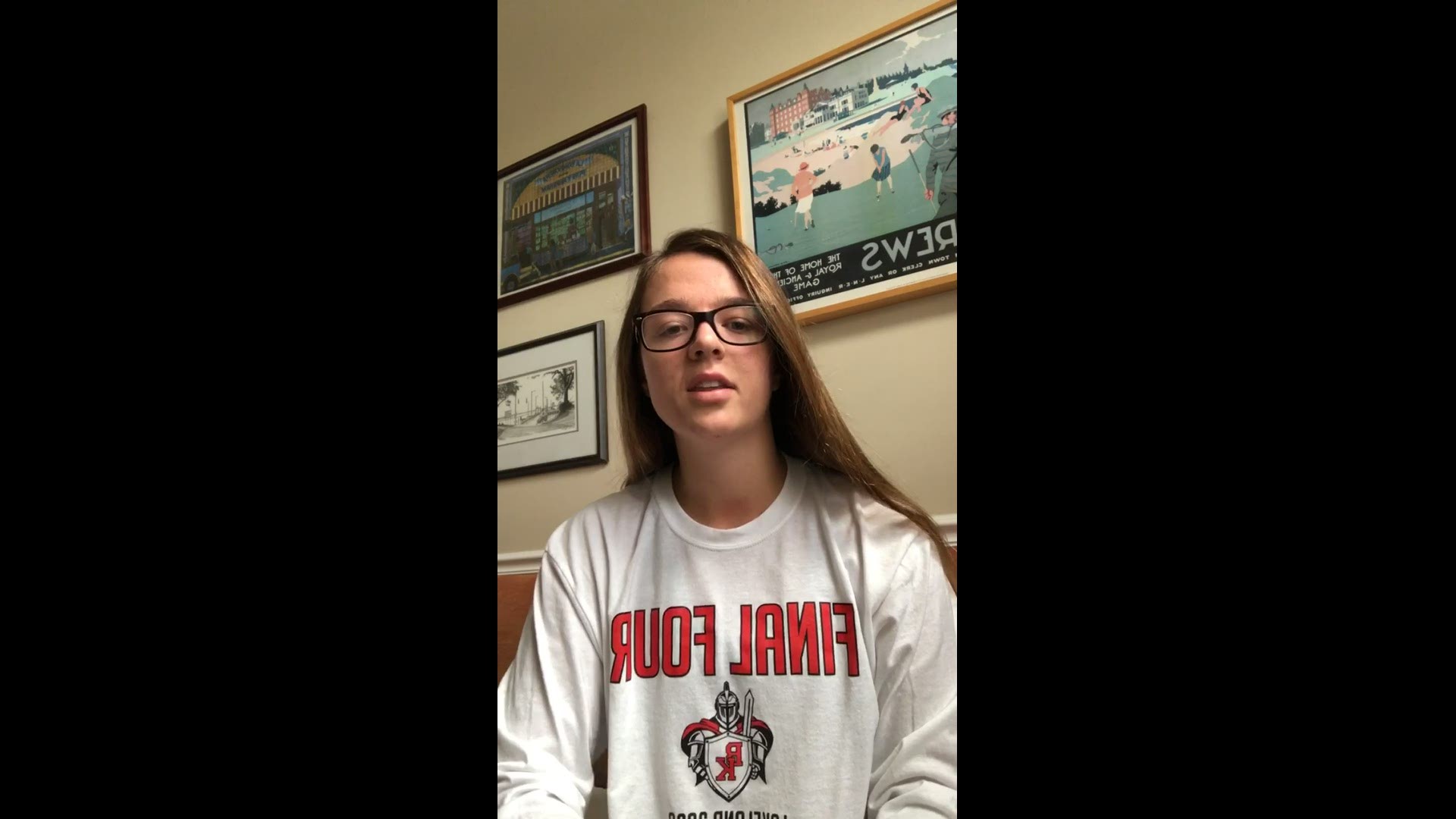 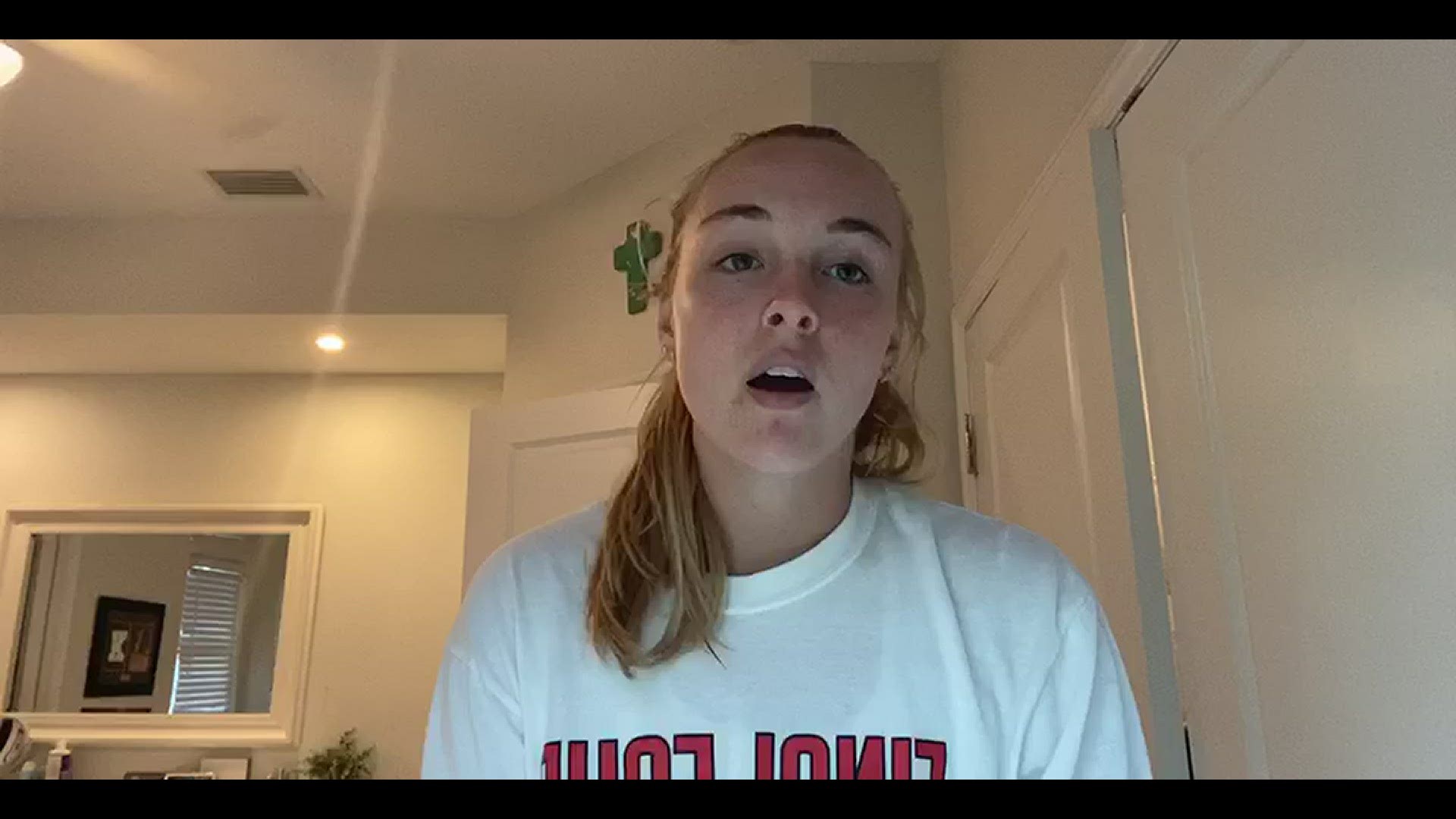