The lone head coach in franchise history, Christie is heading to Buffalo to become an assistant coach for the NHL Sabres 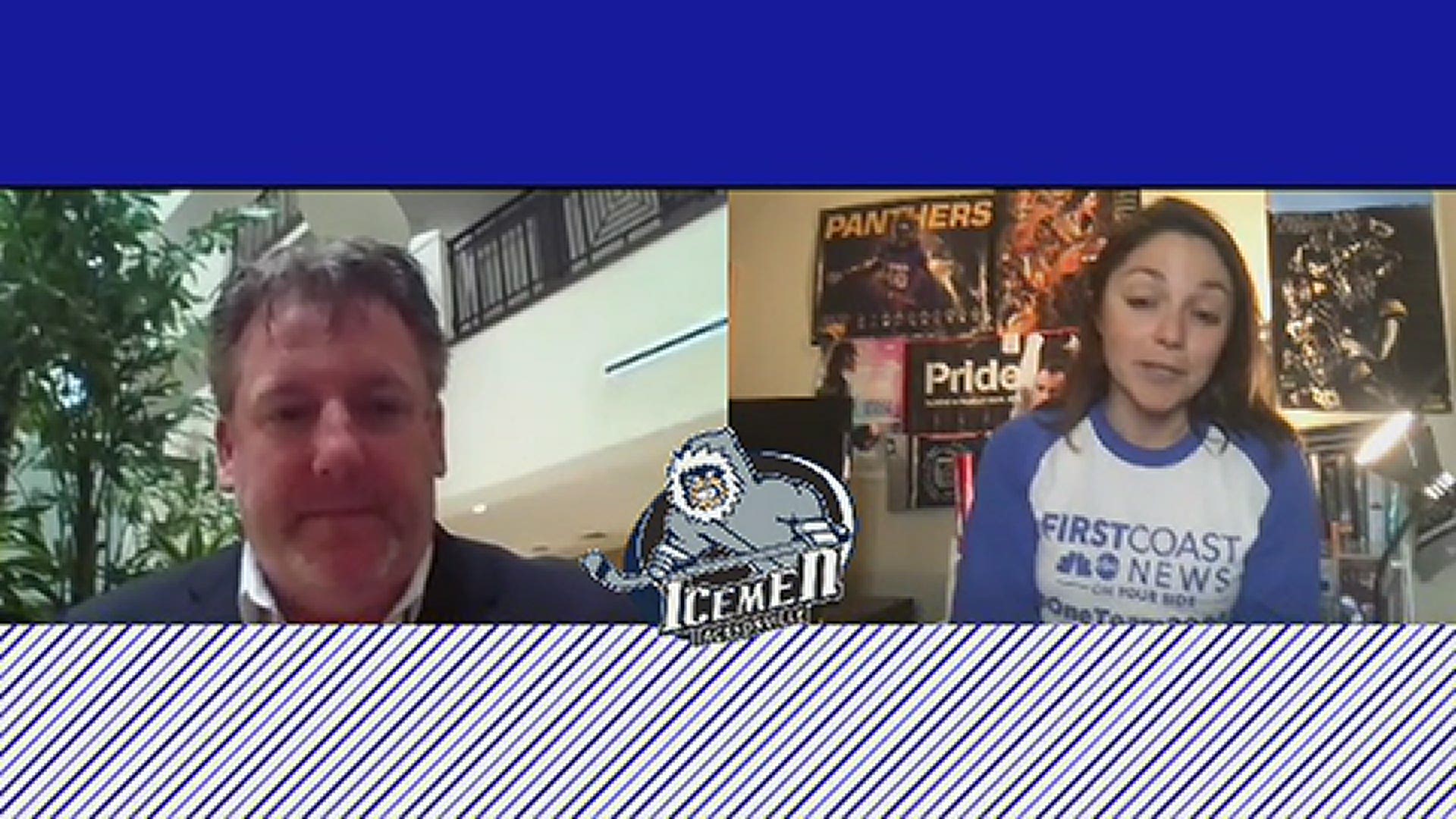 For the first time since their inception, the Jacksonville Icemen are looking for a new head coach.

Jason Christie, the team's head coach and Vice President of Hockey Operations, has been hired by the NHL's Buffalo Sabres as an assistant coach, the team formally announced today. Christie has been the head coach of the Icemen since their first season in 2017. Christie is the ECHL all-time leader in head coaching victories with 667 victories in 17 regular seasons. He previously coached the Peoria Rivermen (2000-2005), Utah Grizzlies (2005-2008), Ontario Reign (2011-2015), and Tulsa Oilers (2015-2017).

“After 27 years as both a player and a coach, we are super excited for our head coach Jason Christie on achieving a position in the National Hockey League,” said Icemen CEO Andy Kaufmann. “Coach Christie brings so much experience and knowledge to the game and has certainly earned this opportunity with the Sabres.  We wish Jason and his family the absolute best in this new exciting endeavor.  We are committed to continuing our growth in the community and on the ice.  It will remain business as usual as we strive to bring the Kelly Cup to Jacksonville.”

‘I want to thank the Icemen organization and our incredible Icemen family of fans, sponsors and staff,” said Christie. “We have built a great foundation here with great fan support and competitive teams on the ice.  I look forward to seeing the progress of the group of players already in place for the upcoming season as they work toward a Kelly Cup.  Jacksonville is a special place to me and will remain home to my family for many years to come”.

The Icemen are currently in the process of looking for team’s next head coach.

--
The Icemen’s home opener for their 2021-2022 All-Star Season is set for November 6 against the South Carolina Stingrays. Full and partial season packages that include tickets to the 2022 ECHL All-Star Classic are currently available. Contact the Icemen office at 904-602-7825, or visit www.jacksonvilleicemen.com for more information.