Bolles grad was a first-round selection of Baltimore in 2018 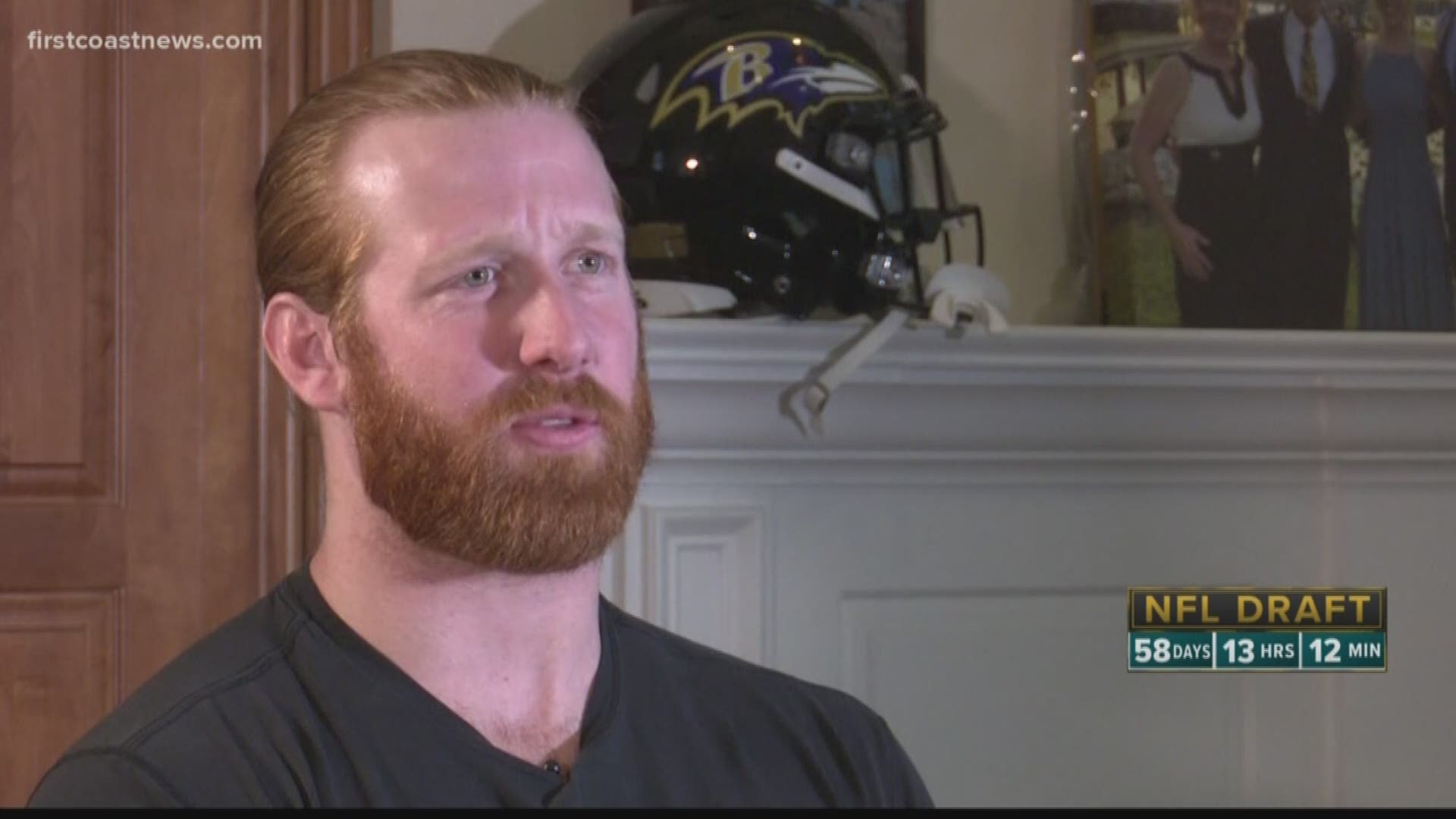 Hayden Hurst is moving a bit closer to home.

(Although may not as close to home as many thought he might be).

The Baltimore Ravens traded their 2018 first-round draft selection along with a 2020 fourth-round pick to the Atlanta Falcons. In exchange, the Ravens receive the Falcons' 2020 second-round pick and a 2020 fifth-round pick.

Earlier in the day, the Atlanta Falcons lost tight end Austin Hooper to free agency; Hooper appears primed to sign with Cleveland as the highest-paid tight end in the NFL. Hurst would replace Hooper in Atlanta.

In two seasons in Baltimore, the South Carolina grad recorded 43 receptions for 512 yards and three touchdowns. The Ravens do utilize three other tight ends, including Pro Bowler Mark Andrews, Nick Boyle and Patrick Ricard. The Falcons have just two other tight ends on their roster -- Jaeden Graham and Luke Stocker.