The Georgia Bulldogs beat the Florida Gators 24-17 on Saturday. 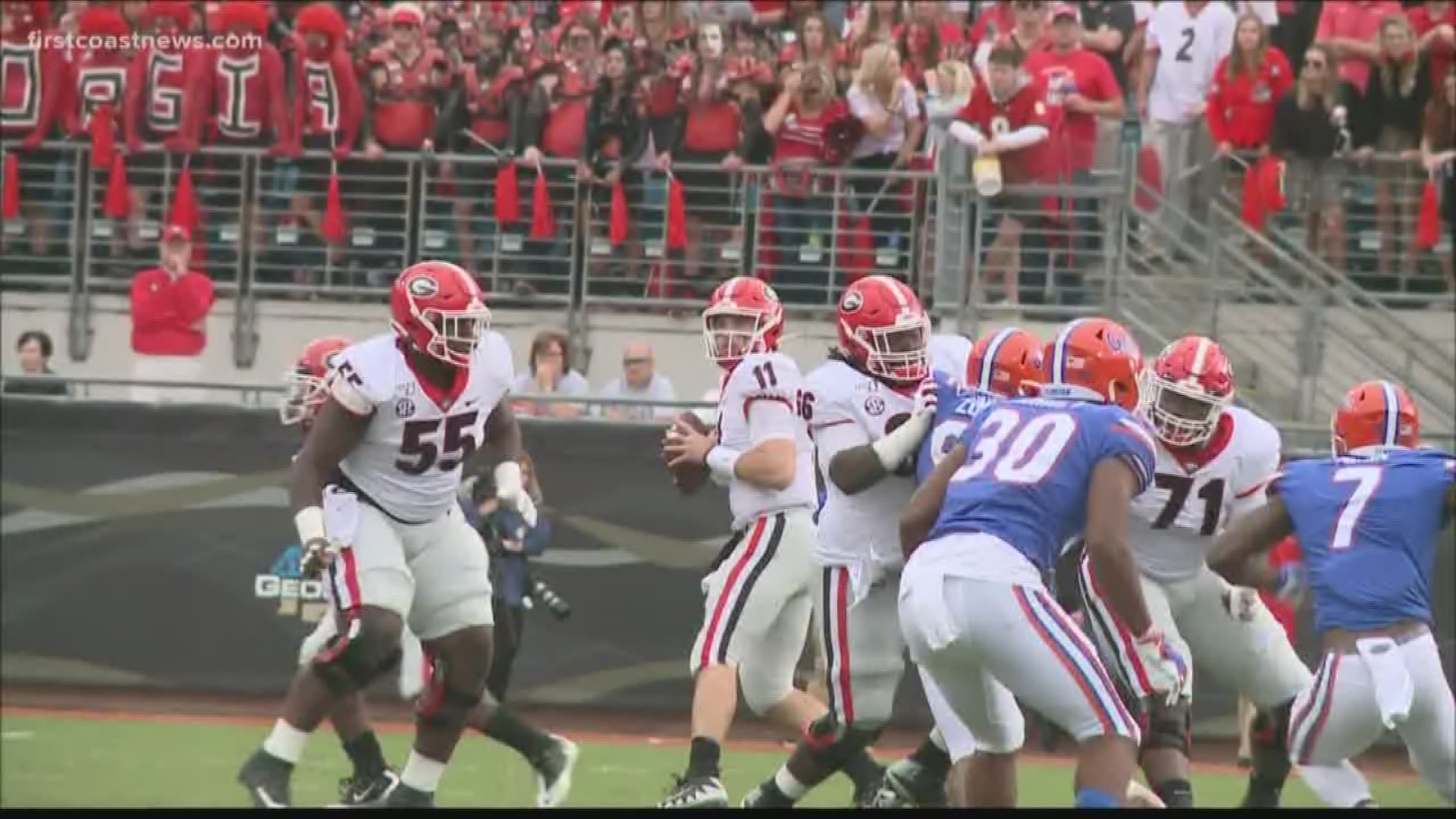 Fromm completed 20 of 30 passes for 279 yards and two touchdowns, including a 52-yarder to an uncovered Lawrence Cager in the fourth quarter. Fromm also threw a TD pass in the first half, his fourth on third down in two years against the Gators.

Florida had no room to run and abandoned the ground game early, and its defense got little pressure on Fromm — even with disruptive pass-rushers Jon Greenard and Jabari Zuniga back for the first time in weeks.

Still, Kyle Trask escaped a collapsing pocket and found Van Jefferson for a 23-yard touchdown pass in the fourth that made it a one-score game. But Georgia answered with Cager's catch and run.

Trask brought Florida back again with a 2-yard TD pass to Freddie Swain , making it a seven-point game with 3:11 remaining.

But Fromm essentially ended any chance of a comeback with a 22-yard completion to Eli Wolf on third down.

Third downs proved to be the difference in the game.

Georgia converted 12 of 18 chances on the all-important down; Florida was 2 of 9.

Coach Dan Mullen, who had to burn two timeouts on the game's opening drive, lost it when his guys couldn't get lined up properly in the fourth. Mullen started screaming at offensive assistant Billy Gonzales after calling another timeout.

First Coast News cameras rolled as Mullen spoke at a news conference following the loss, saying, "There's still a lot of football left to be played for ... the division hasn't been clinched by anybody."

UGA faces off against the Missouri Tigers Saturday, Nov. 9. The Florida Gators will play against the Vanderbilt Commodores the same day. 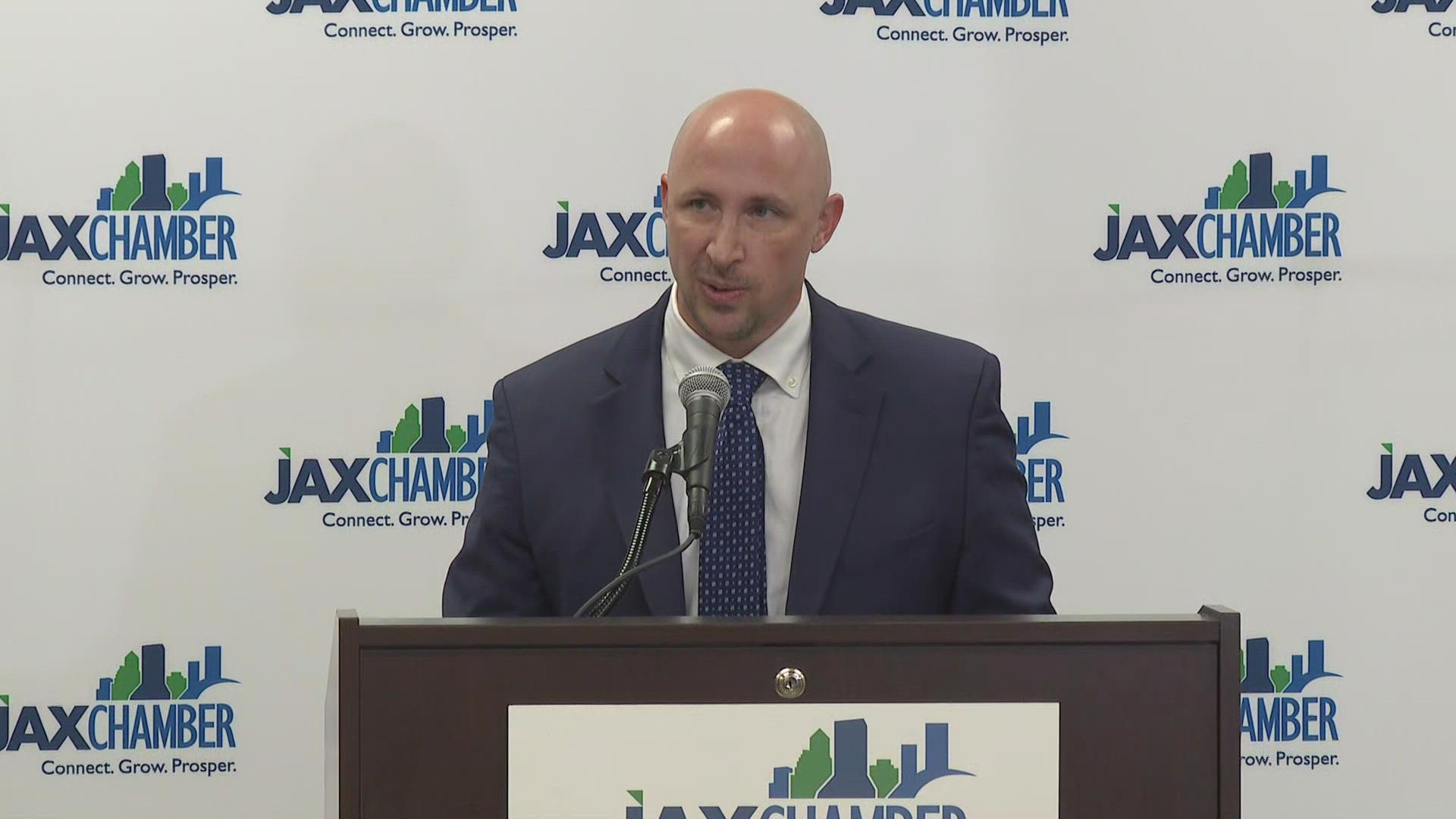