With The Landing's closing, Gator Bowl Sports will bring the party to TIAA Bank Field neighborhood 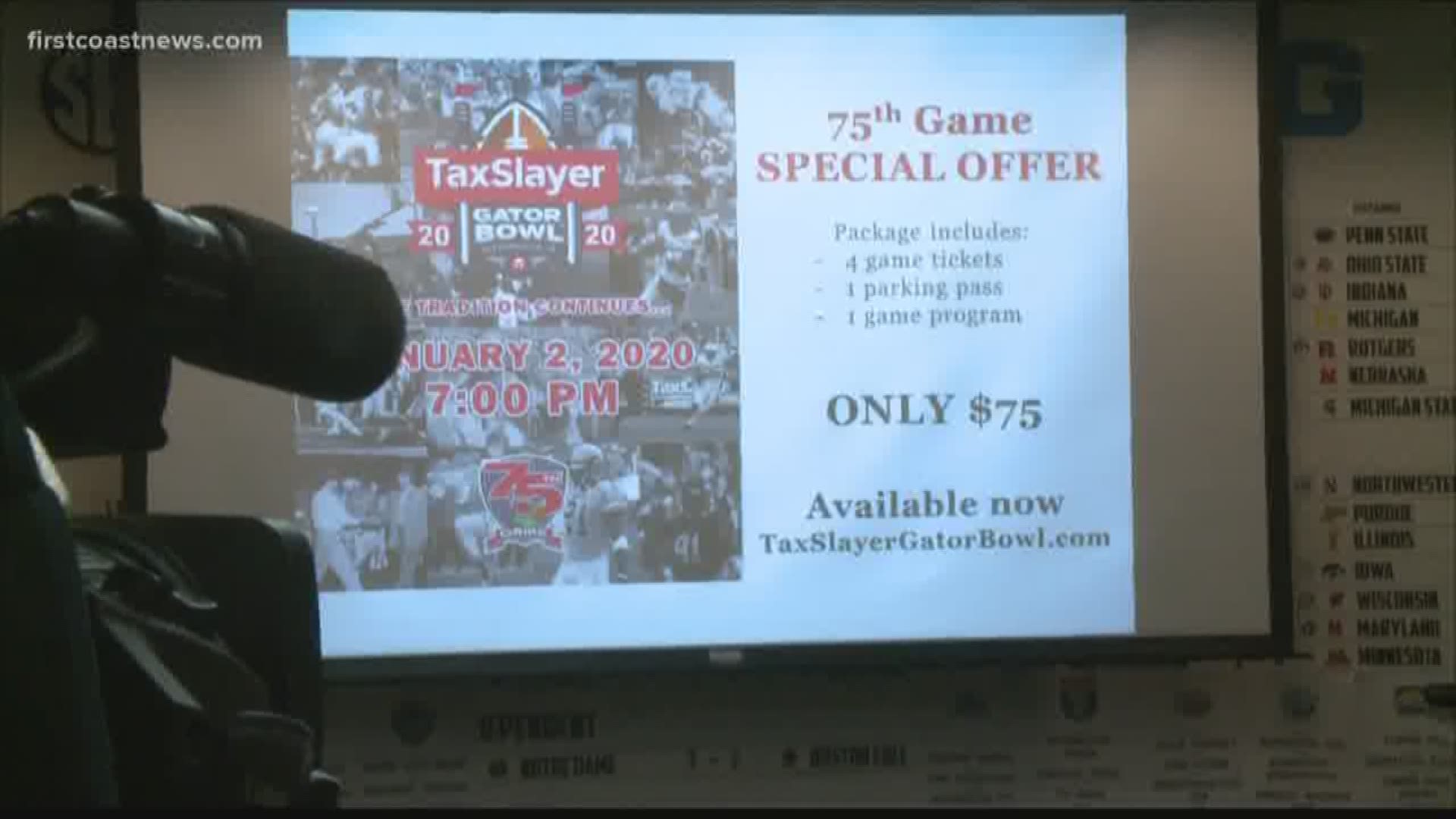 Gator Bowl Sports held a press conference Tuesday to discuss plans for the week of December 29, their continued partnership with the Jacksonville Jaguars, and which teams might be playing at TIAA Bank Field on January 2. Bowl Selection Sunday will be held December 8; coincidentally, the Jaguars will be playing a home game against the Chargers at that time, and so the announcement of the teams will be made during the game.

Some highlights from the announcement:

- The signature fan package for the Tax Slayer Gator Bowl will be a $75 package that features four tickets to the game, a parking pass and a gameday program.

- Among the eight events from December 29 to January 2 that will be open to the public:

- Pep Rallies at Jax Beach's Deck the Chairs on January 1

- President and CEO Rick Catlett mentioned the following teams as possibilities for this year's Tax Slayer Gator Bowl. The Gator Bowl will feature a representative from the SEC and a representative from either the ACC or Big Ten. As the game has featured ACC teams the three previous seasons, Catlett expressed an emphasis on securing a Big Ten team. 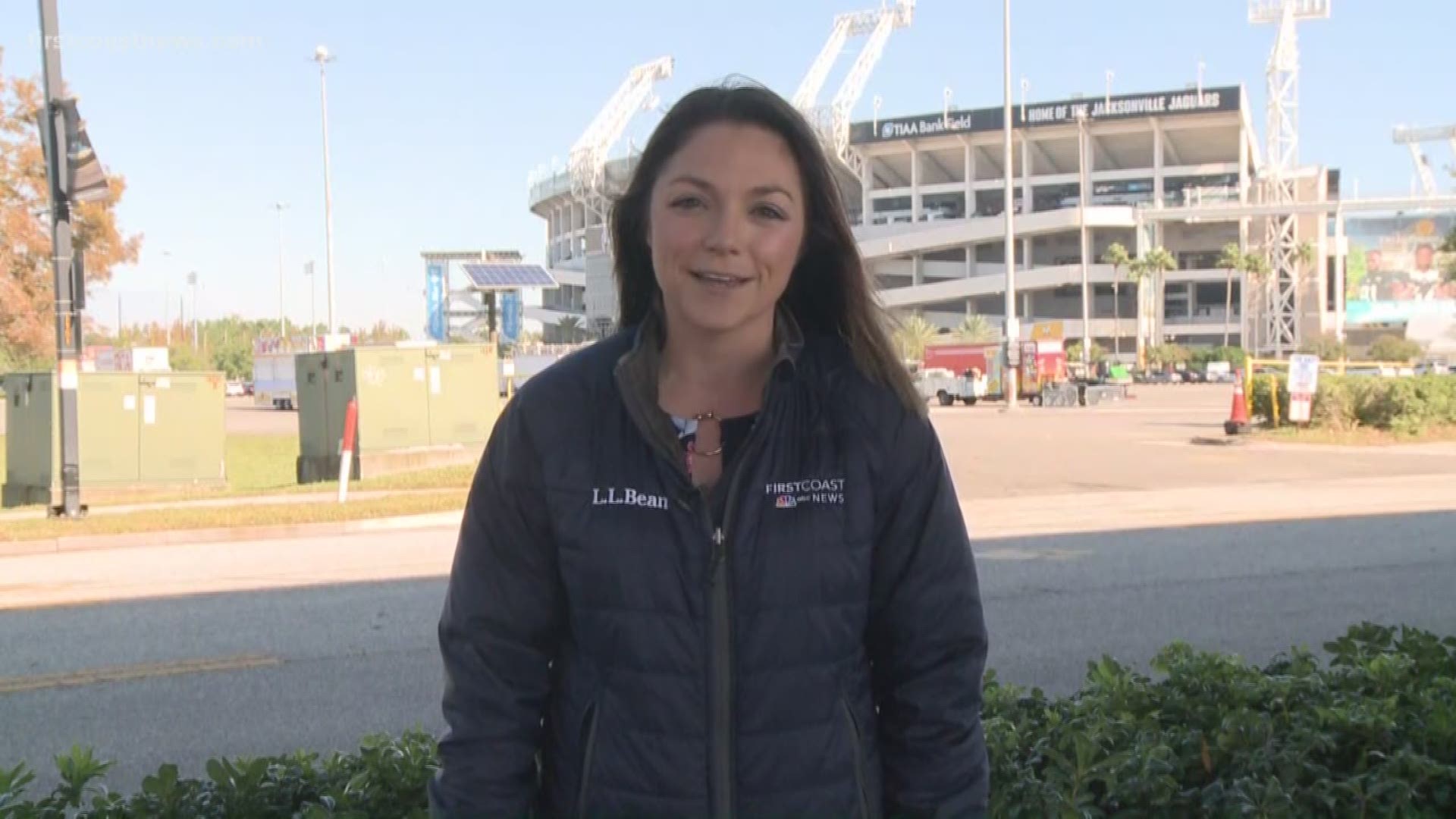