From baseball to softball, Trinity Christian is a "hit" on the diamond 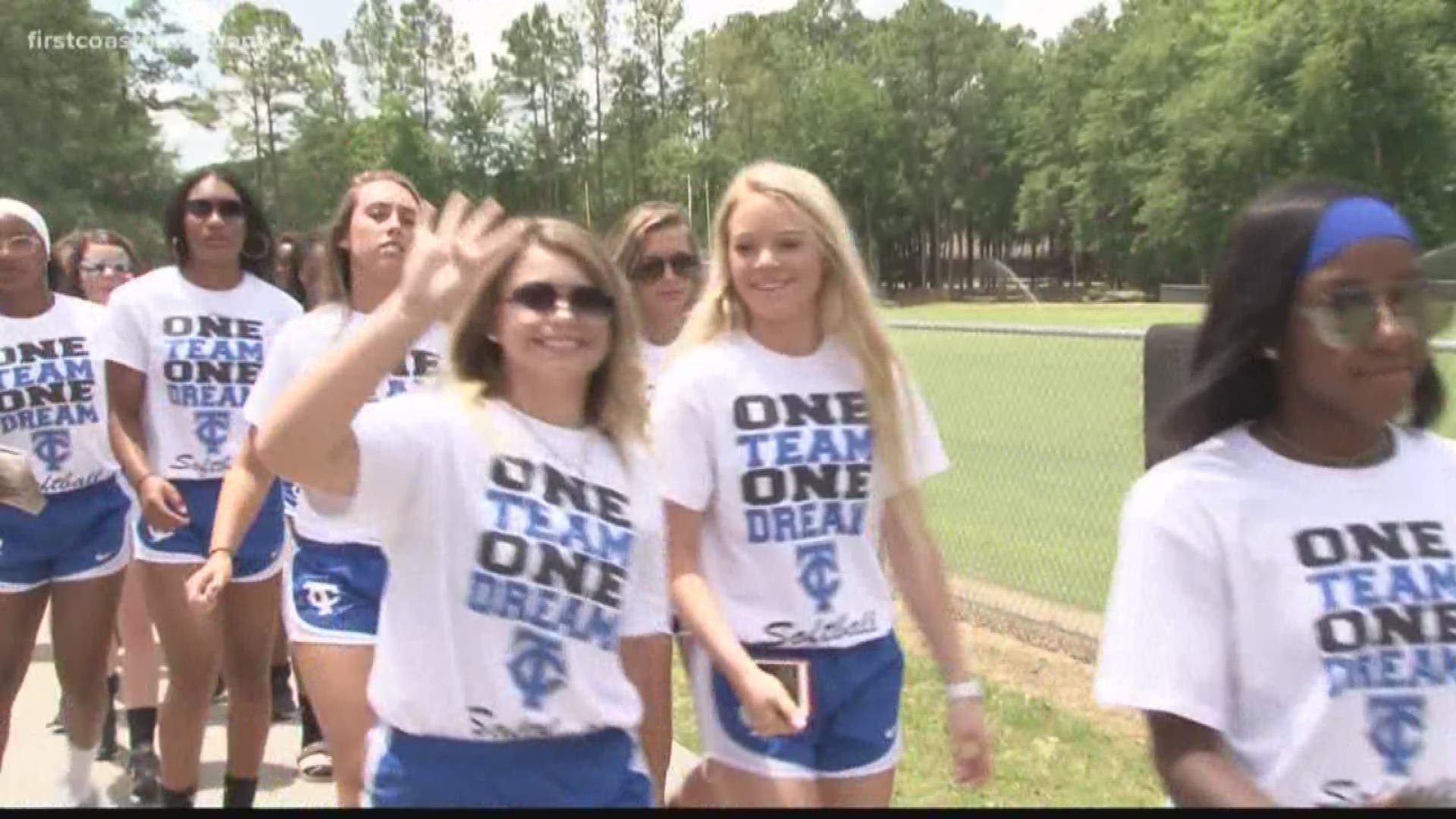 Winning is more than a habit at Trinity Christian Academy.

"They don't teach anything other than to win here," senior Dawson Fietsam said.

You've probably heard about the Conquerors', power-house football team -- they of the seven State titles. But for the second straight spring, both the baseball and softball teams have advanced to their respective, Final Four's.

This will be the baseball team's third appearance at the State Semifinals since winning the title in 2015. The softball team has advanced to four, consecutive Final Four's and seven overall.

But for the girls, one win still eludes them.

"For me, since its my fourth year going down there and we've just come up short every year, this year has to be the year, its my last year," senior outfielder Alexis Ross said, prior to the team's departure for Vero Beach.

And as much as their program has gotten over the hump, this year's baseball team empathizes with their softball counterparts: no one on the current roster was part of that 2015 championship team.

"I think it's [gotta be] very frustrating [for the softball team]," said Fietsam. "I've only been one year and its bothered the heck out of me the past year just because I know how close we were to beating Calvary [Christian, in 2018]."

Through the wins and those rare losses, one thing has remained constant: the Conquerors' support for both teams.

Even if things do get a little heated.