Everything you need to know ahead of Jaguars-Dolphins

For the first time since 2019, the Jaguars will play in the U.K. Kick-off from Tottenham Stadium is set for 9:30 a.m.

UPDATED, 9:17 a.m. ET: The Jaguars have announced the following inactives for Sunday's game against the Dolphins:

The Dolphins will also be without their Pro Bowl cornerback duo of Xavien Howard and Byron Jones, in addition to wide receiver DeVante Parker.

Matthew Wright did indeed win the kicker competition for a second week. If he performs well… could signal the end of Lambo in #DUUUVAL

TIAA Bank Field has not been kind to the Jacksonville Jaguars (0-5) in 2021. Then again: they haven't had much success anywhere in the United States.

Can a trip to their "home away from home" in London change their fortunes?

Rookie quarterback Trevor Lawrence and head coach Urban Meyer make their first trip to the U.K. as Jaguars as the Big Cats face the Miami Dolphins (1-4) Sunday. Kick-off from Tottenham Stadium is set for 9:30 a.m ET.

The Jaguars are coming off a 37-19 loss at home to AFC South rival Tennessee. The Dolphins are coming off a 45-17 loss to Tampa Bay and riding a four-game losing streak. All those losses have come without quarterback Tua Tagovailoa, who is expected to make his return this Sunday after a stint on the Reserve/Injured List with a rib injury.

Lawrence will seek to become the first rookie quarterback to win across the pond. While the Jaguars have lost their first five games, the No. 1 overall selection in April's NFL Draft continues to make strides. Against the Titans, Lawrence was 23-33 for 273 yards, two total touchdowns, and a garbage time interception. Lawrence continued to spread the ball around, connecting with nine different receivers.

This is the sound byte you have to have on loop in @CityofJax City Hall, the Louvre, etc.

Trevor Lawrence: "I plan on being in Jacksonville a long time. [This season] is really a big picture thing."

Lead tailback James Robinson is also coming off a career day, tallying 149 yards on 18 carries with a touchdown. That came after Robinson's two-touchdown performance against the Bengals in Week Four. With the Dolphins giving up more than 133 rushing yards per game, expect a heavy dose of Robinson and Carlos Hyde.

Both the Jaguars and the Dolphins are banged up heading into this match-up. The Jaguars will be without captain and starting middle linebacker Myles Jack (oblique). Expect to see a heavy dose of the veteran Dakota Allen and Jacksonville-native Shaq Quarterman in Jack's place. Even with Jack on the field last week, the "green dot," play-calling headset was given to Damien Wilson and safety Rayshawn Jenkins; with Jack out, that will almost assuredly happen again this week. Cornerback Tyson Campbell (toe) and defensive lineman Roy Robertson-Harris (ankle), who both missed last week's game, are again listed as Questionable.

The injuries run deeper on the Dolphins' side. The team has already announced that All-Pro cornerback Xavien Howard and starting wide receiver DeVante Parker are out for Sunday's contest. Howard's running mate Byron Jones was also Limited in practice throughout the week.

The Jaguars signed kicker Matthew Wright off the practice squad on Saturday, signaling he may be the kicker for the team against the Dolphins. The incumbent veteran Josh Lambo also made the trip to London, but was a healthy scratch last week. Neither has made a field goal this season.

Miami won last year's meeting between the two sides at TIAA Bank Field 31-13. The all-time series is tied at five wins each.

The #Jaguars have arrived in London 🇬🇧 for more than half of the team, it's their first @NFLUK experience (and for some, their first trip out of the country!)#DUUUVAL | @JaguarsUK pic.twitter.com/CJ9dboMpuv 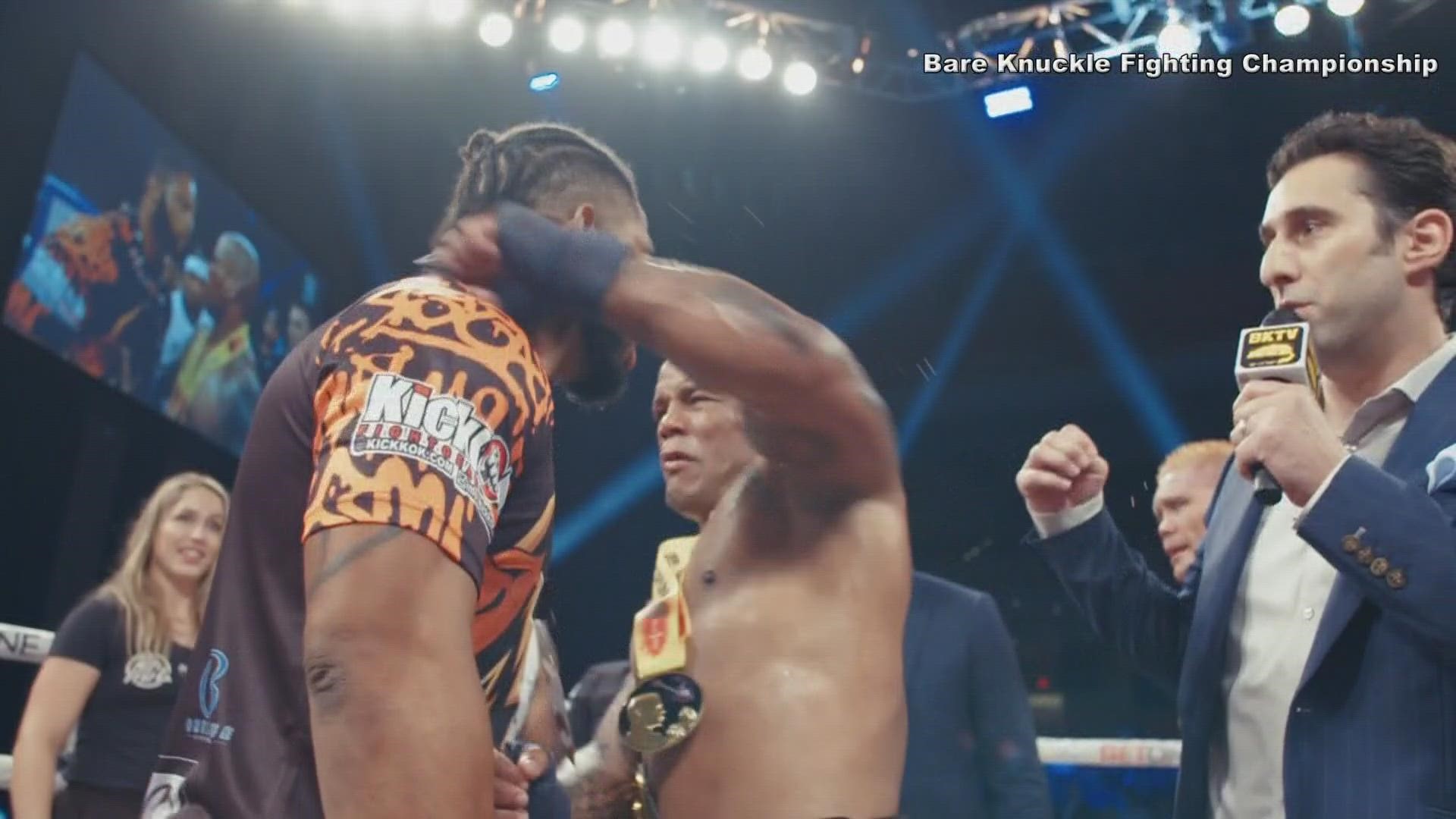