"We can celebrate it a little bit more because it's the bye week but today we have to put it behind us." 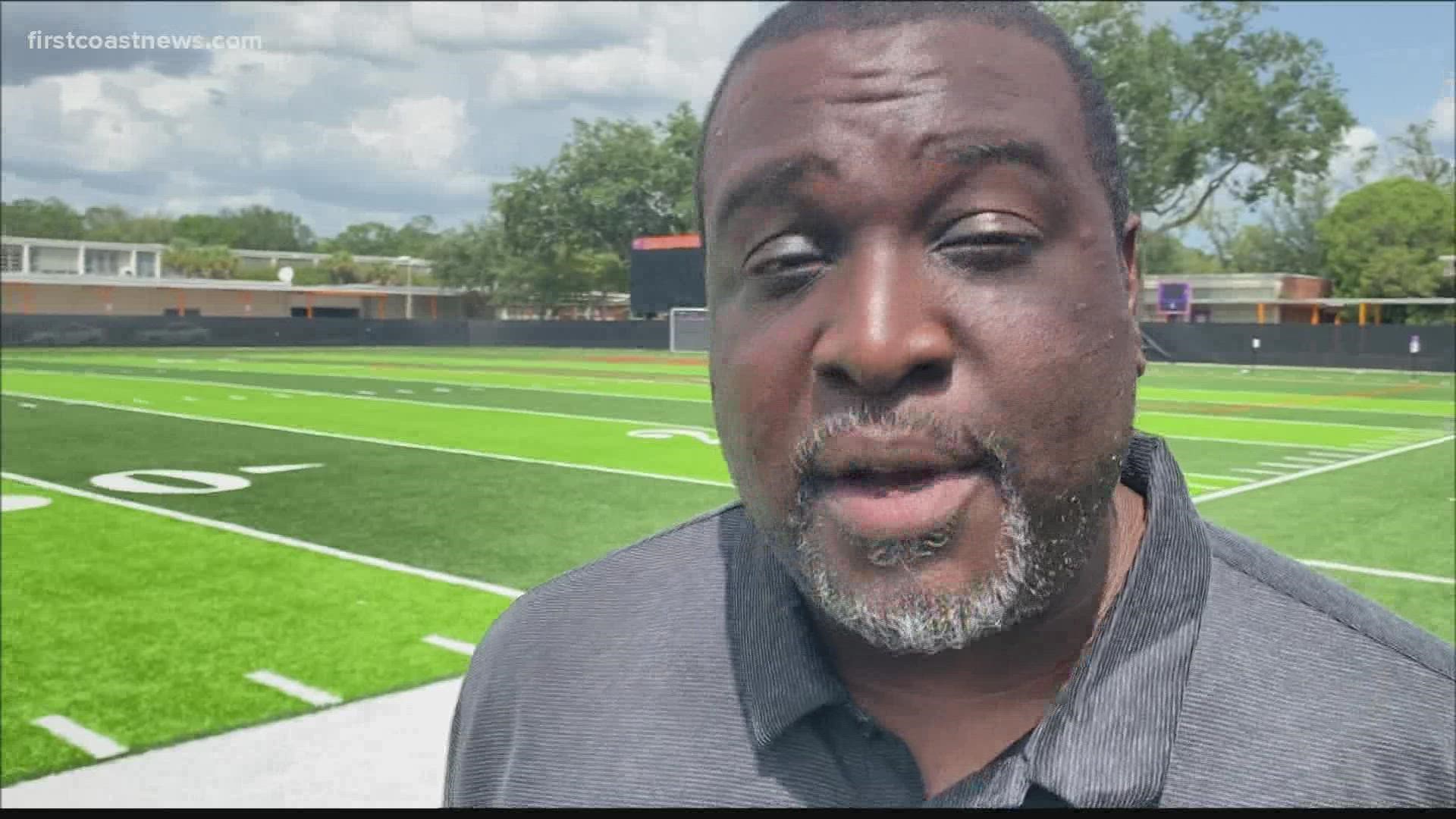 For the first time in nearly a decade, the Tigers began their season with a victory. EWU defeated Florida Memorial University 24-20 Saturday.

Morgan said since day 1, he has worked to create accountability. Despite past struggles, a new coach and new multi-million dollar stadiums seem to have reignited Tiger Nation.

Morgan said he wants Saturday's celebration to give way to another week of hard work.

"Coming out today getting back to ground zero you have to understand it's start all over this week," Morgan said. "We can celebrate it a little bit more because it's the bye week but today we have to put it behind us."

The Tigers will have two straight road games in the next two weeks against Benedict College in Columbia, SC and Tuskegee University in Tuskegee, AL.

The Tigers' next home game will be on Sept. 25 against Lane College.