Despite playoff snub, Andrew Jackson "flips' the script in 2018

An FHSSA procedure forced a coin flip between Andrew Jackson (4-5) and Gadsdon County (0-9). The Tigers lost the coin flip, but what's not lost on the players is record-setting season they had. 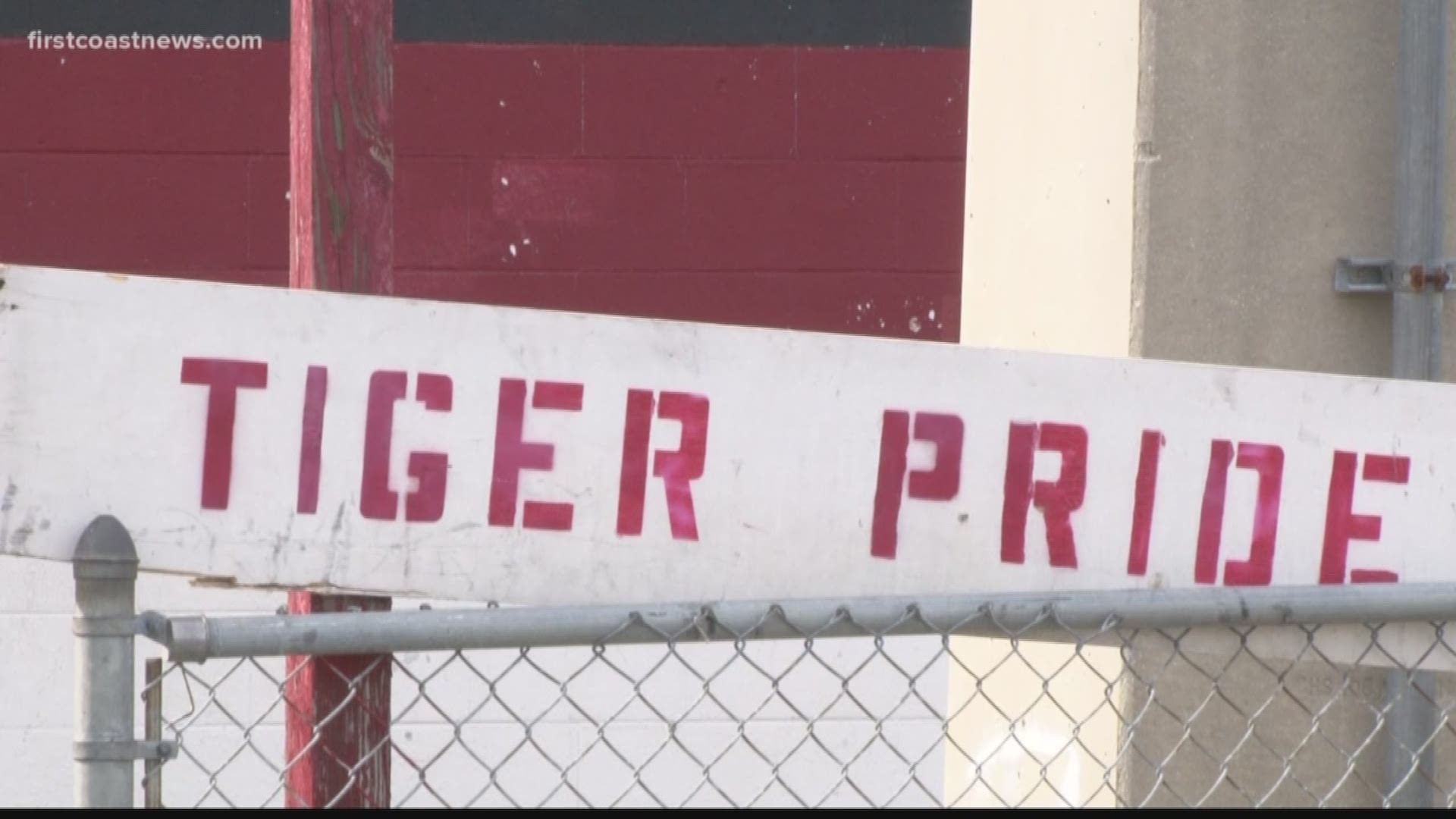 But hard work and dedication "flipped" the script, and defined Andrew Jackson's 2018 season.

It's a culture shift that the second-year head coach credits to his 13, dedicated seniors.

"It could've been easy to transfer and go to another school. But for those guys to stay around, it was big," Atwater said.

That's why this year's 4-5 record was a monumental step in the right direction -- and why the outcome of their playoff bid was so painful.

“Kids that weren’t really interested in football wanted to be a part of something. But now they’re all a part of something great and they want to build on it," Andrew Jackson athletic director Nina Farmer said. "Their mindsets have changed, that’s all we ask for.”

In light of these events, the Tigers' motto for 2019 has changed, too.

And the Tigers are ready to earn it.