The World Center of Racing had a 21-percent capacity limit for February's Daytona 500. The Coke Zero Sugar 400, scheduled for August 28, will not. 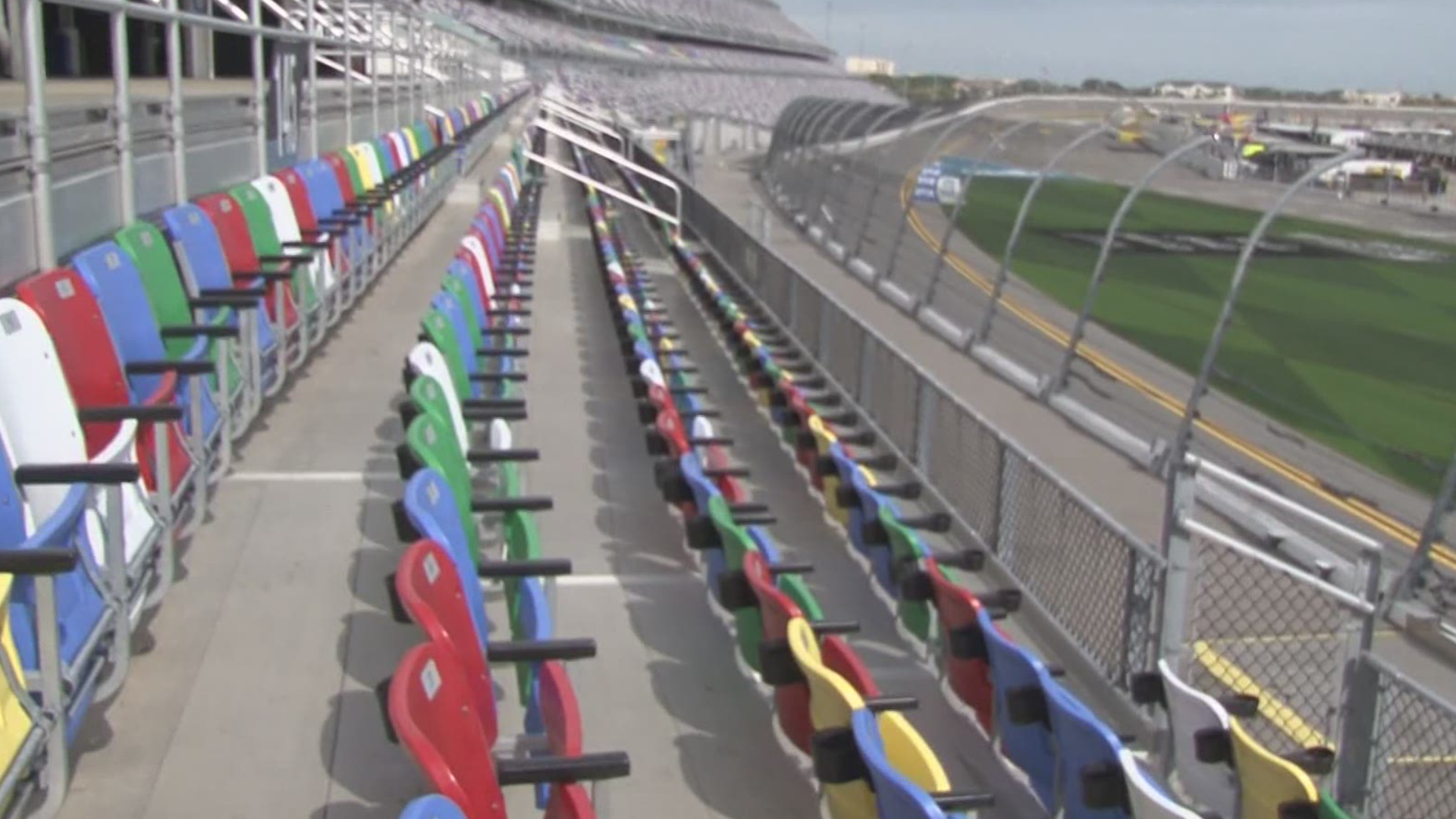 The first major sport to return during the COVID-19 pandemic is among the first to lift fan-capacity limits.

NASCAR announced Friday afternoon that the grandstands at Daytona International Speedway will be fully-opened for the final regular season weekend of racing, August 27-28. That includes the Cup series finale, the Coke Zero Sugar 400, on August 28. The Coke Zero Sugar 400 sets the field for the NASCAR Cup Series Playoffs.

“The fans are the lifeblood of NASCAR and the reason we race week in and week out. Their presence at the track creates the aura and energy this sport thrives upon,” said Daytona President Frank Kelleher. “Even with a limited capacity at the DAYTONA 500 the atmosphere was palpable, so we look forward to welcoming back all of our fans for what will be an electrifying environment filled with dramatic and unpredictable racing action.”

Daytona International Speedway previously had a 21-percent capacity limit for the Daytona 500 in February, the first event of the 2021 NACAR season.

In conjunction with the Daytona announcement, NASCAR announced grandstands will also be fully-opened for the playoff series at Darlington and Kansas Motor Speedways.

The Speedway will continue to work with local and state health officials throughout the summer on any health and safety protocols that may have to be adjusted ahead of that final, race weekend in August.