Daytona to host additional weekend of racing in August

Daytona International Speedway already knew they'd get a chance to showcase their road course in 2021, with the "Busch Clash" scheduled for February 2021.

Turns out, they'll get to do it a few months earlier than expected.

With the on-going coronavirus pandemic in mind, NASCAR has shifted its competitions the second weekend of August from Watkins Glen International in Upstate New York to Daytona Beach. Additionally, the NASCAR Gander RV & Outdoors Truck Series event originally scheduled for June 12 at Iowa Speedway will also be realigned to Daytona that same weekend. Races will take place on the same course as the Rolex 24 at DAYTONA, which has been held at the Speedway since 1962 each January.

In other words: it will be the first time drivers will be able to go both left and right at Daytona.

“Daytona International Speedway has a storied history like no other in motorsports,” said Speedway President Chip Wile in a statement. “The sport of NASCAR gets to add a surprise chapter of road course racing to the venue’s legacy. Throughout the years, we have had many memorable moments with sports cars and motorcycles, but now NASCAR will take center stage on the road course at the World Center of Racing.”

In a teleconference immediately following the announcement, Wilie said Daytona continues to explore the possibility of having limited spectators at the weekend's four races. Daytona hosted 5,000 fans and limited infield camping at the WeatherTech240 on July 5. Wilie said that event, and the prescience of fans, went smoothly, and that the Speedway will work with local and state health officials to explore all options.

Daytona International Speedway was already set to host the final, regular season race of the Cup Series season -- the Coke Zero 400 -- the last weekend of August. This means the season will be in Daytona August 14-16, head to Dover the following weekend, and then return to Daytona August 28-29. 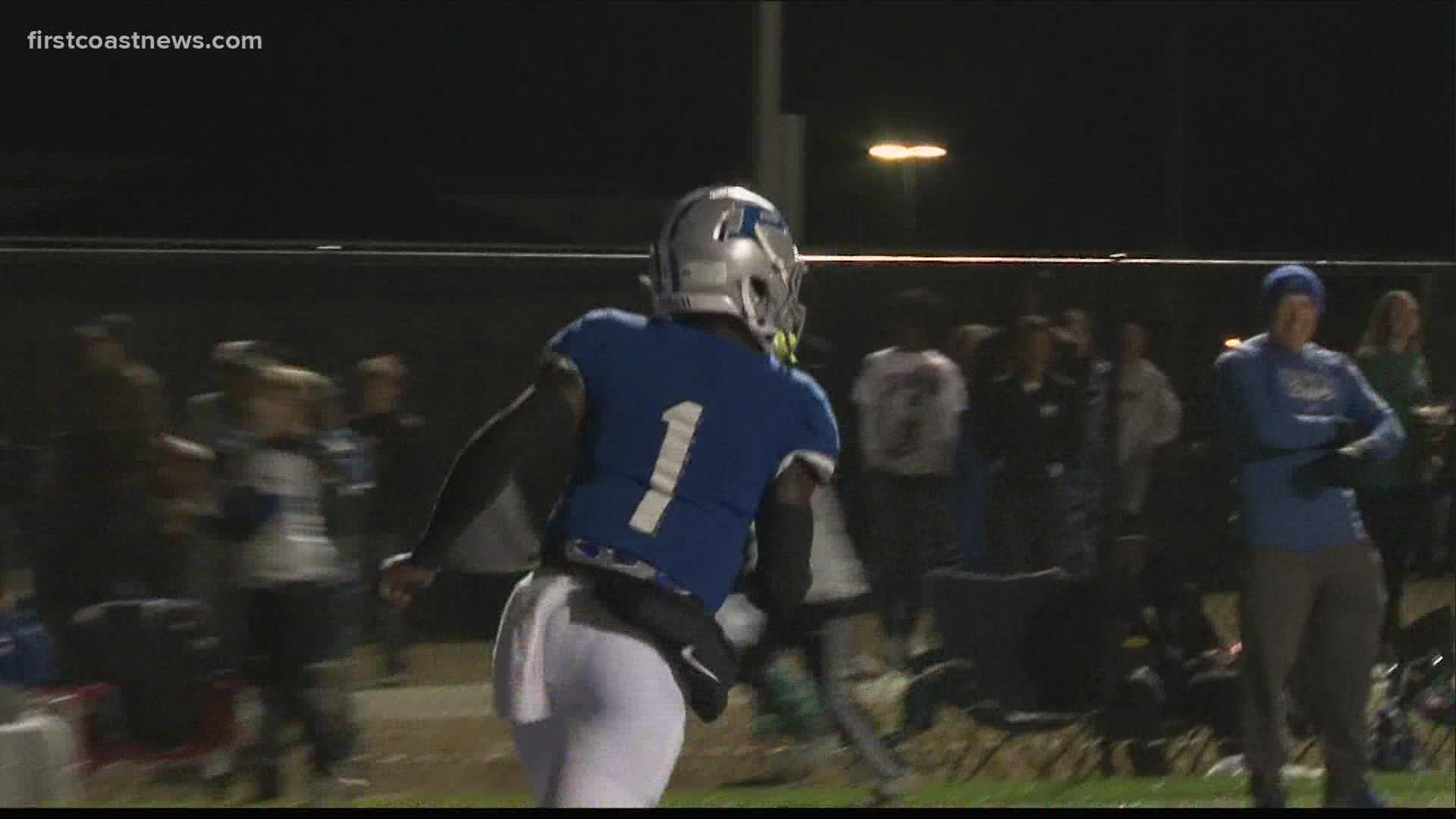 Athlete of the Week: DJ Hall