Commentary | The connection between 9/11 and the last two soldiers to leave Vietnam, Afghanistan 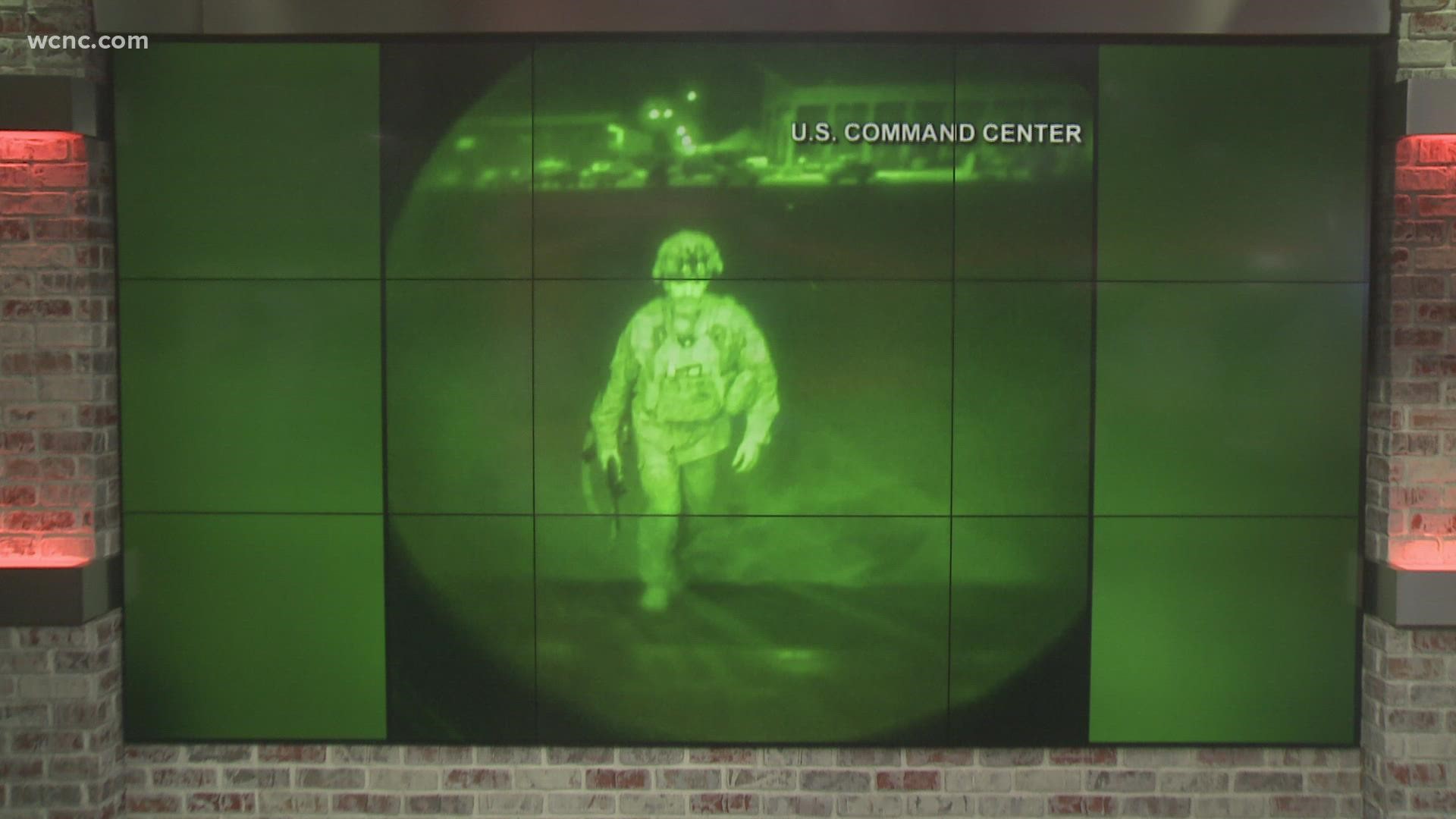 JACKSONVILLE, Fla. — *The above video was originally published Aug. 31.

I've been thinking a lot about Max J. Beilke the last couple of days. I usually do every Sept. 11, but this time is a little different.

Mr. Beilke was the last American soldier to leave Vietnam. I never met the retired Army master sergeant, but I met his wife Lisa at their home in Laurel, Maryland days after Mr. Beilke and 124 others were killed after a Boeing 757 flew into The Pentagon on Sept. 11, 2001.

I was a reporter at the Laurel Leader, a weekly newspaper in the Baltimore/Washington D.C. area. Ms. Beilke invited me into their home giving me the opportunity to tell people who Max Beilke was.

When I entered the Beilke's home, it was clear where Mr. Beilke was originally from. You couldn't turn your head in the living room without spotting Minnesota Vikings paraphernalia and purple.

I recall leaving her home that day feeling like I knew him. She told me how her husband was drafted into the Korean War and re-enlisted after that conflict. He was a 20-plus year veteran when he joined U.S. troops in Vietnam. During the start of the war, he was among the first to be declared missing. During the end, he was responsible for getting Americans out safely and processing departing troops.

Credit: The Pentagon
Retired Army Master Sgt. Max Beilke was the last American soldier to leave Vietnam. He and 124 others were killed Sept. 11, 2001 when a Boeing 757 flew into The Pentagon.

On March 29, 1973, Mr. Beilke boarded a C-130 bound for home. The departure was live on TV as his family watched back home. Before he boarded, a reporter asked him how he feels about leaving.

"I think it's a fitting ending to the job I had," he said "When you're responsible for moving the people out of here, I think it's nice to know you're the last man out."

I wonder how old Mr. Donahue was when Mr. Beilke died.

Harold Goodridge is the digital director at First Coast News.