Is 2021 more unpredictable than the 'Year of the Upset' in 2007, and does this mean there is more parity in college football than ever?

JACKSONVILLE, Fla. — Remember 2007? That was the year Steve Jobs introduced the first iPhone, when Chevrolet ceased production of the Monte Carlo and Martin Scorsese finally received his overdue Best Director Oscar for 'The Departed.'

College football fans are more likely to remember that year by the name 'The Year of the Upset.' Every week that year, at least one AP top 10 team lost, beginning with Appalachian State's stunning upset of Michigan in Week 1.

That was the year where the second-ranked team lost seven times, and that coveted second spot in the ranking belonged to teams like California, South Florida and Kansas. The year was so strange that LSU, who had lost twice in 2007 including in their last regular-season game, won the national championship without a four-team playoff, thanks to upsets to No. 1 Missouri and No. 2 West Virginia during Conference Championship Week.

Yet, this current season of college football is seeming to try to compare itself to that greatest of seasons, or worst of seasons depending on how many times your team was upset.

The off-season alone probably established itself as the most active or exciting off-season in the sport's history. Yet, the games topped it.

There has been no shortage of conversation or unpredictability this season.

This year has set records for the amount of AP Top 25 teams that have lost in the early part of the year in the poll era. Ten FBS schools lost to FCS schools this year, including No. 24 Washington and three other Power 5 schools (Vanderbilt, Florida State and Arizona).

More than a third of the way into the season, there are still scores of questions left to be unanswered:

Will Cincinnati become the first Group of 5 team to make it to the College Football Playoff? Can Oklahoma truly run the table despite all but one game decided by a touchdown or less? Is Wake Forest actually a favorite above Clemson to win the ACC? Does the ACC even matter at this point? Is UConn the worst FBS team ever?

First, home-field advantage matters, and more so this year than maybe any other before it. After a year with little to no fans in the stadium due to COVID-19 (Texas A&M notwithstanding), many teams find themselves in unfamiliarly loud hostile environments and are unable to stay disciplined.

Two weeks ago, Alabama looked vulnerable at best in the Swamp. Then Florida turned around and gets beaten at Kentucky thanks to a deafening crowd and nearly 10 false start penalties. Arkansas, playing in their first true away game, had two false start penalties in their opening drive on the way to being held scoreless against Georgia. While there are exceptions, it is notable that three of the four top 10 teams that lost this week were away.

Secondly, Alabama and Georgia are on another tier. Both teams have no doubt established themselves as dominant. They seemed destined to clash perhaps twice in post-season play in games that will undoubtedly be described as Alabama's 'Irresistible Force' vs. Georgia's 'Immovable Object.'

Some people on social media, after both teams blew out top 15 SEC foes, believe Alabama and Georgia should play a series for the national championship rather than go through the playoff.

Sure, the gap between the Crimson Tide and the Dawgs and everyone else appears far greater than any one-two ranked teams ever did in 2007. However, in that season, the No. 1-ranked team lost four times that year, and only one of those upsets came at the hands of a ranked team.

The No. 2-ranked team lost seven times, also with only one of those upsets coming at the hands of a ranked team.

In other words, strange things happen in college football, including inexplicable losses to unranked opponents by top teams. Just like in 2007, fans and experts can sound off about how clear their year-end outlook is. But if the early part of this year is any indication, spooky things will happen this October.

So like Lane Kiffin said Saturday: "Get your popcorn ready!" 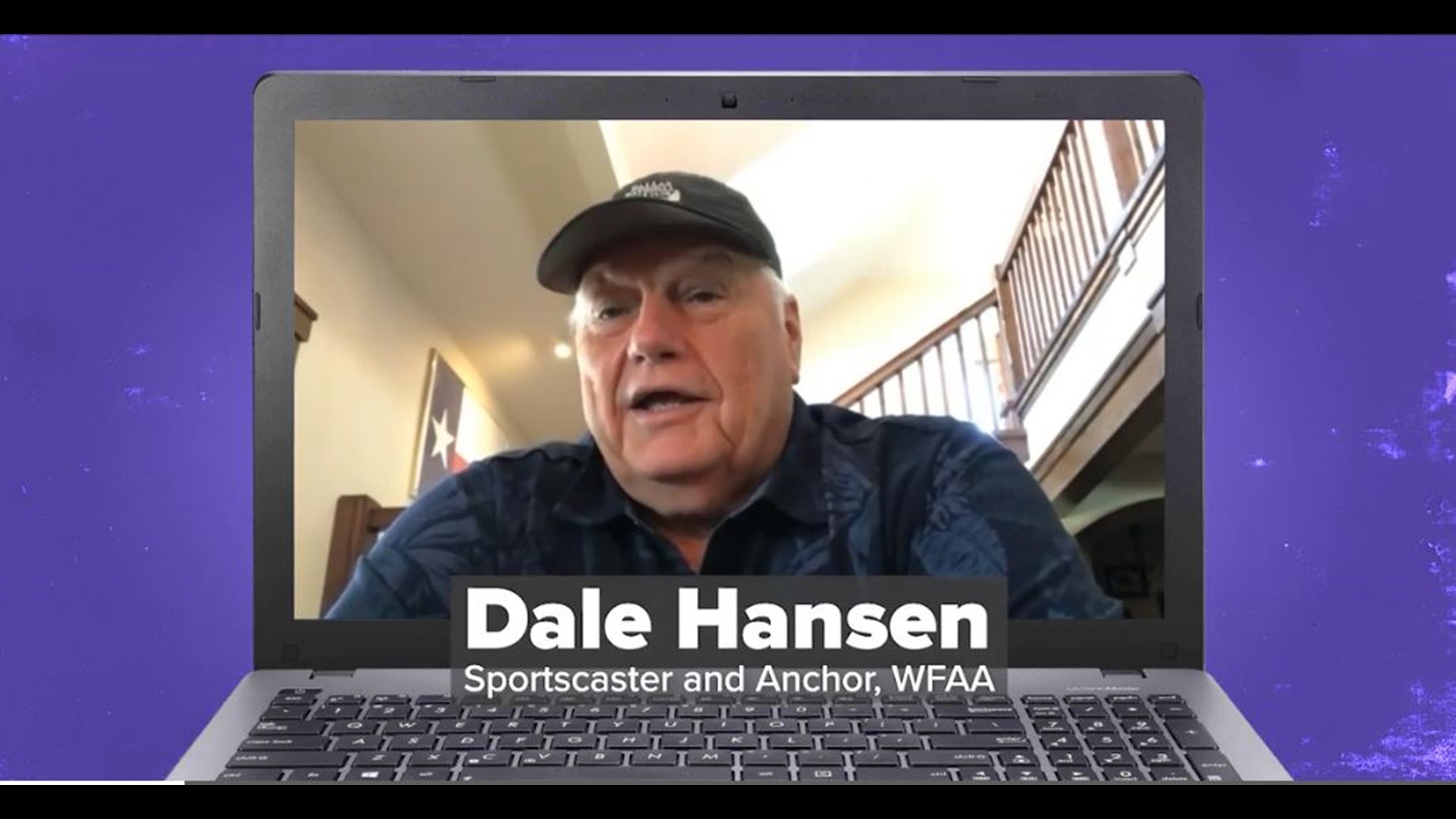 COMMENTARY: Dale Hansen on why college football isn't possible in a pandemic