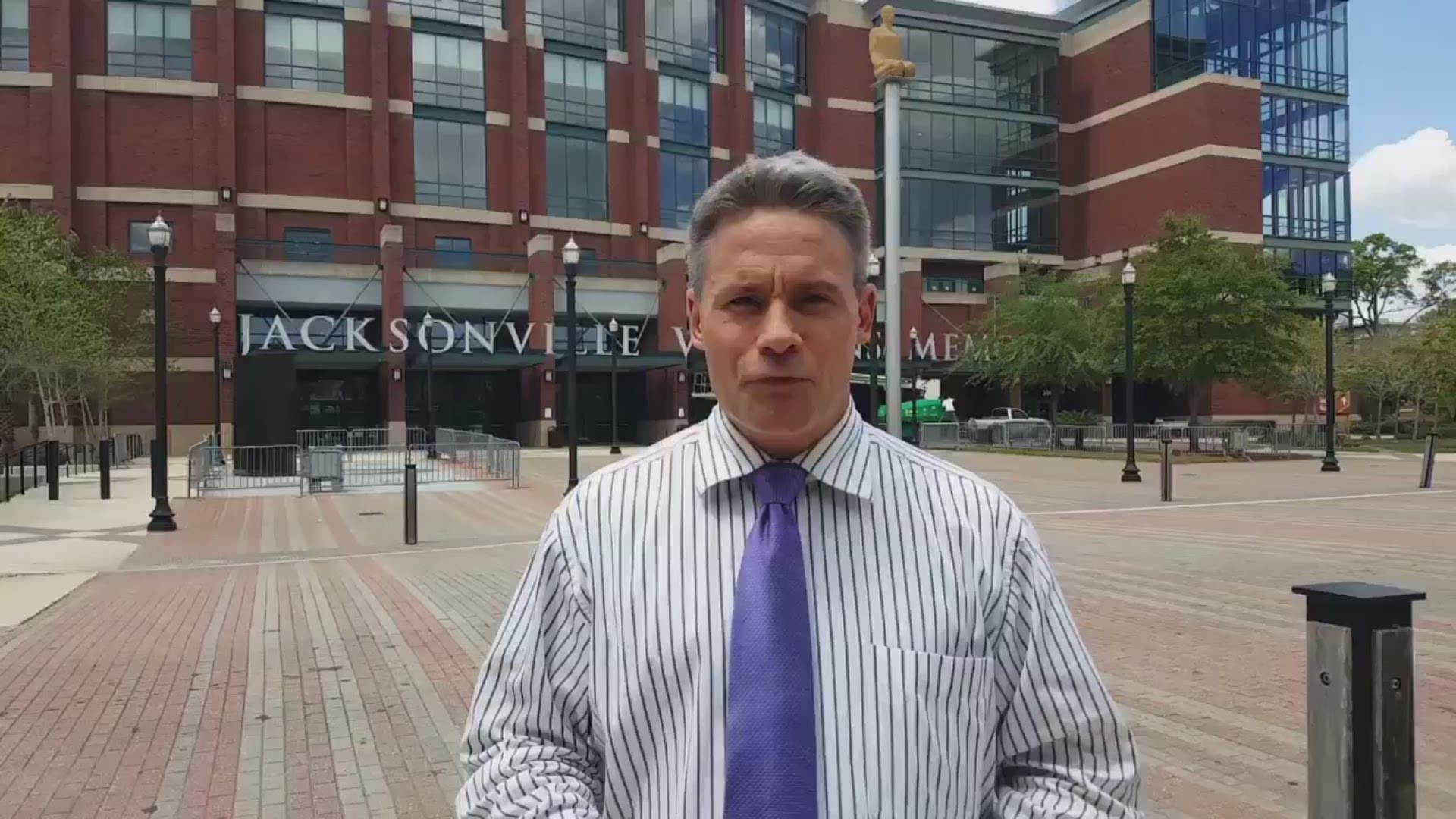 JACKSONVILLE, Fla.-  March Madness will make a return visit to the Jacksonville Veterans Memorial Arena in 2019, the NCAA announced on Tuesday.

The arena will host games in the First and Second round of the NCAA tournament on March 19 and 21 that year. Eight teams will compete in Jacksonville as part of the 68-team tournament.

“We are thrilled to welcome NCAA Championship events back to Jacksonville,” said Mayor Lenny Curry in a statement.

"Our community continues to demonstrate that we are a premiere destination for many of the biggest and brightest sporting events. This is another great opportunity to support and celebrate student-athletes who are competing at the highest level.”

Jacksonville last hosted NCAA basketball tournament games in March 2015. The University of Florida mens team played three games at the arena this past season and the SEC Women's Basketball Tournament was held there in 2016.

“Being selected to host is a great honor and is a great opportunity for the city and the University of North Florida to shine on the national stage.  We have world class venues at the Veterans Memorial Arena and Hodges Stadium that have proven to provide an exceptional experience for the student-athletes, coaches and fans of all the schools, and we look forward to showcasing everything that Jacksonville has to offer.” UNF Athletic Director Lee Moon said in a statement.