Mayor Lenny Curry announced Friday that the Florida-Georgia game will continue to be played here until at least 2023. 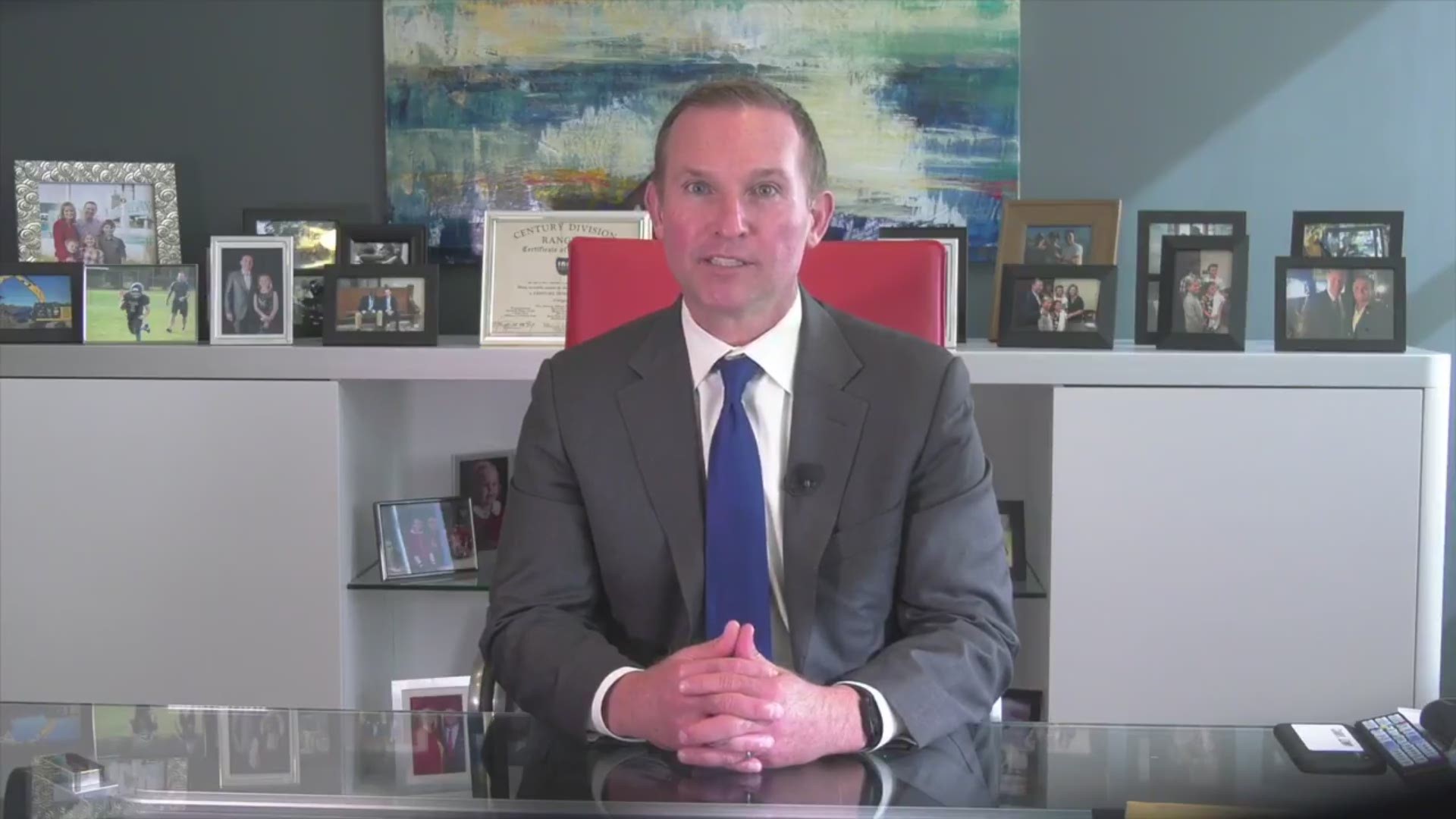 After the future of the Florida-Georgia game in Jacksonville was called into question earlier this year, Mayor Lenny Curry announced Friday that the game will continue to be played here until at least 2023.

"My team and I have reached an agreement," Curry tweeted. "The Florida-Georgia game has been extended through 2023 with an option to extend to 2025."

Both schools have said in the past they have explored options of playing the game on either campus or even playing in another city entirely.