The Bulldogs sailed through three quarters with a 21-0 lead before Auburn rallied in the fourth. 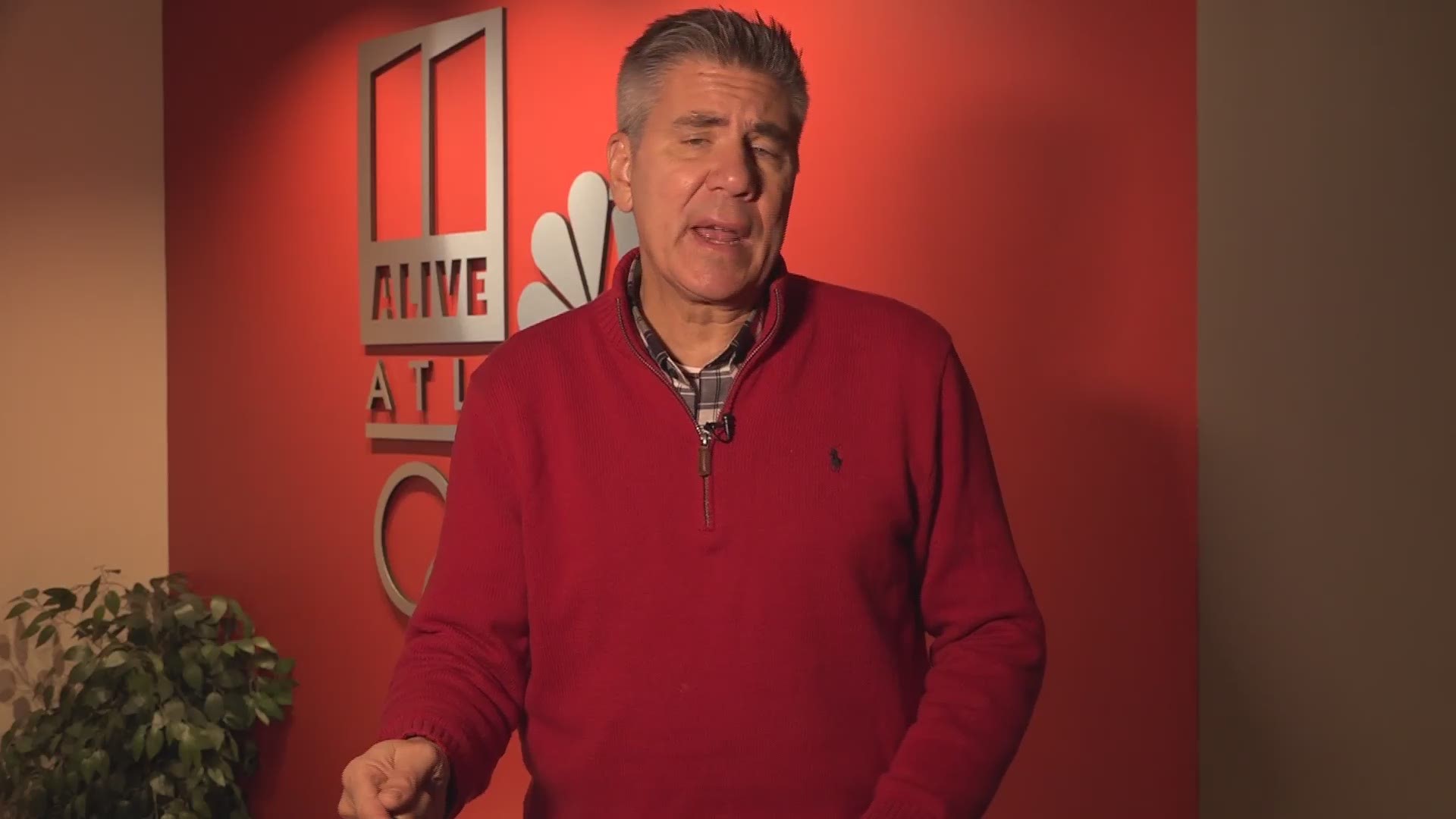 AUBURN, Ala. — Jake Fromm passed for three touchdowns and No. 5 Georgia’s defense produced two late stops, clinching the Southeastern Conference Eastern Division title with a 21-14 victory over No. 13 Auburn on Saturday.

Georgia held on to become the first team to win three consecutive SEC East titles since Florida won five in a row from 1992-96.

Fromm and De’Andre Swift delivered enough offense to keep the Bulldogs on track for a shot at the College Football Playoffs. Most of the way, though, it was clear the game featured two of the league’s top defenses.

Auburn scored two touchdowns in the fourth, then had a pair of drives stopped on fourth down in the final minutes. Freshman Bo Nix threw three incompletions and was sacked on the Tigers’ final drive starting from their 27.

Fromm was 13-of-28 passing for just 110 yards but had a 51-yard touchdown pass to Dominick Blaylock and a pair of 5-yarders to Eli Wolf and Brian Herrien. Swift ran for 106 yards on 17 carries.

The Tigers finally scored on Nix’s 3-yard touchdown pass to Eli Stove with 10:04 left, taking advantage of a pass interference call on the previous third-down play. Auburn appeared to recover an onside kick but it was overturned upon review because of an illegal block by Anthony Schwartz.

A Georgia three-and-out and three minutes later, Nix dove into the end zone for a 2-yard score after a play fake.

It was the first rushing touchdown the Bulldogs had allowed all season.

Auburn again drove into Georgia territory with Nix running for 8 yards on a fourth-and-5 play. Harold Joiner couldn’t collect a pass that was slightly behind him on the next fourth-down play.

Auburn: Continued to struggle offensively against top teams. But the defense remains good enough to keep the Tigers in most games. Fell to 1-3 in games against teams currently ranked in the Top 11.

Auburn did have a handful of promising drives before the fourth but struggled to cash in with points. In the first half, the Tigers had a missed field goal, a 13-yard loss on fourth down and a fumble by Nix. With the game still in reach, Auburn had the ball in Georgia territory on its first two possessions of the second half but came up empty.

A photographer was taken to the hospital after she was hit on the sideline and carted off the field. A Georgia statement said Chamberlain Smith was sent to East Alabama Medical Center in nearby Opelika for treatment. The school didn’t specify her injury.

A photography intern for the University of Georgia Athletic Association, the Georgia graduate was hurt when Herrien ran into her several feet off the sideline late in the second quarter. Smith was kneeling down to take a picture and appeared to get hit in the head by Herrien’s knee.

Smith drew immediate medical attention and was down on the ground for several minutes. She had her eyes open, along with a bruise above her eye, when she was taken off on a stretcher.

Auburn hosts Samford, an FCS team from Birmingham, on Saturday.