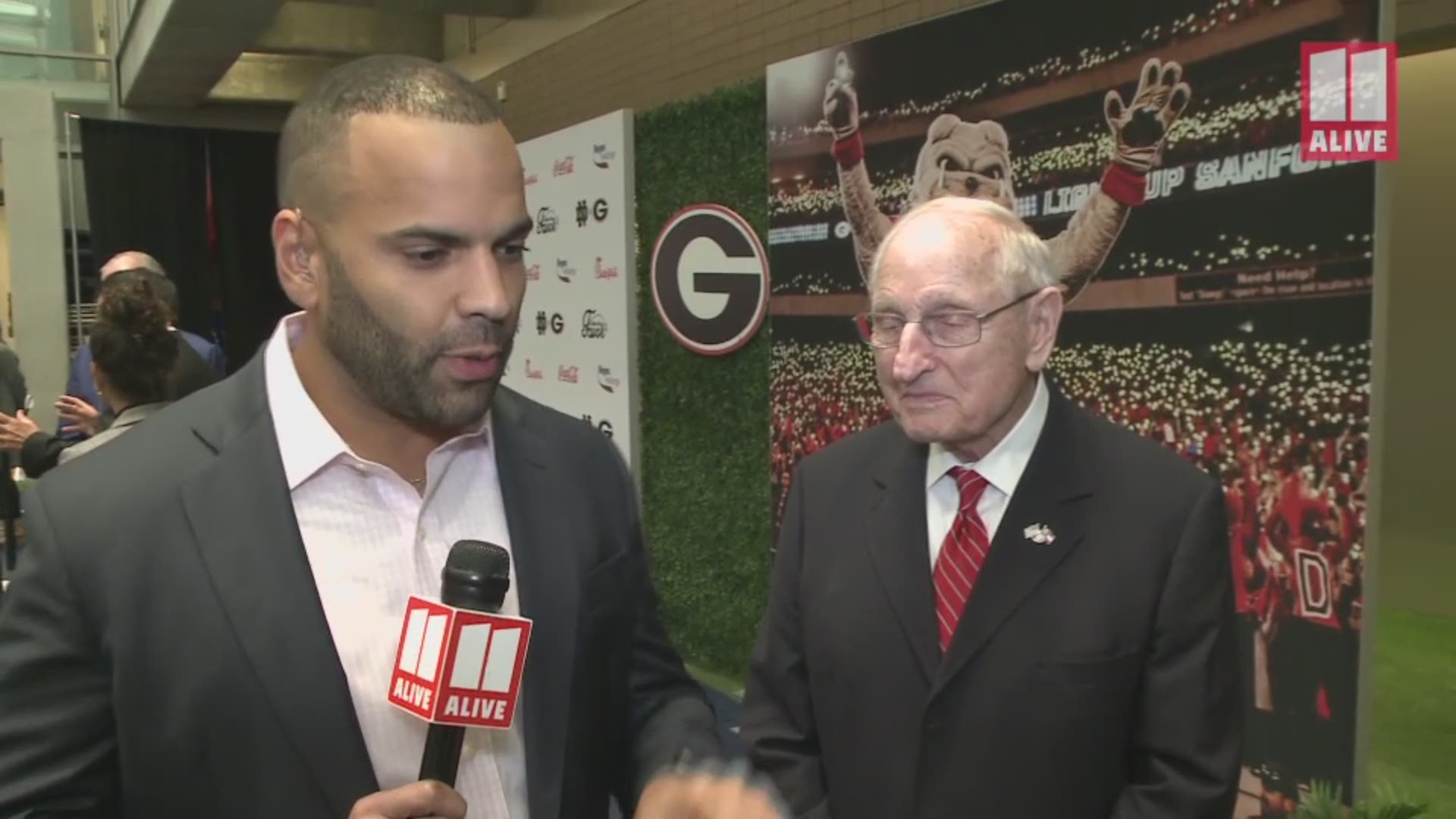 ATHENS, Ga. — A shocker at Sanford Stadium has brought a bit of heartbreak to the Bulldogs this Saturday afternoon.

The Gamecocks took the Georgia Bulldogs to task and urked out a 20-17 win in double overtime. The Gamecocks had a strong first quarter putting seven points on the board to UGA's three, but the dogs weren't ready to throw in teh towel putting an additional touchdown on the board before the end of the half.

That, unfortunately, wasn't enough to dampen South Carolina as they managed another 10 before the halftime buzzer.

The third quarter proved to be a scoreless stalemate for both teams that was only broken with a single touchdown in the fourth, tying the game and sending it into its first of two overtimes.

The Gamecocks would go on for a victory against the third-ranked Bulldogs that were undefeated until Saturday's bout.