Miami struggled to a 7-6 record this season, falling to Wisconsin in the Pinstripe Bowl 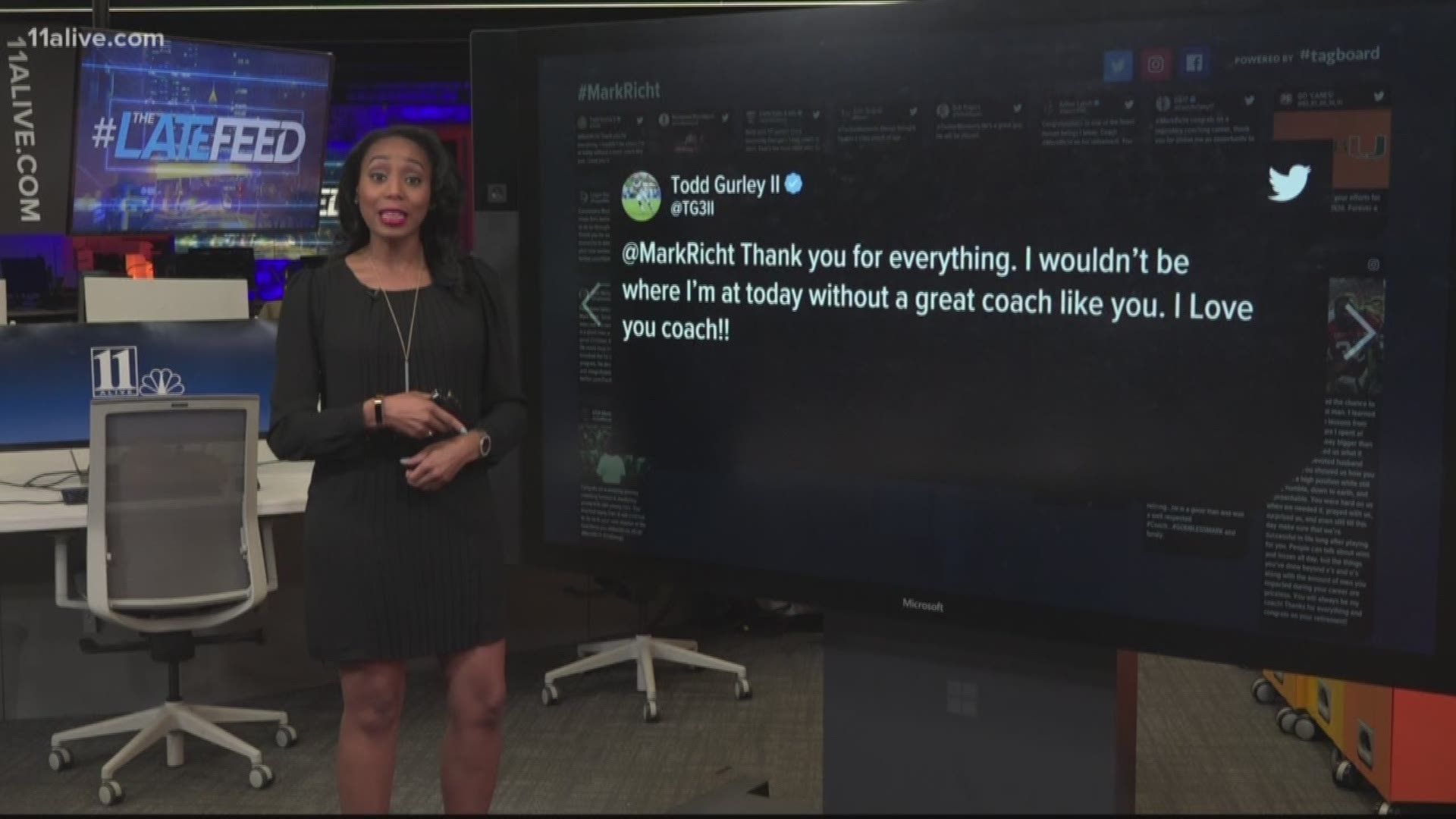 With discontent building after a disastrous bowl performance, Mark Richt announced an abrupt retirement from Miami on Sunday after just three seasons.

Richt, 58, said in a statement it was his decision to step aside.

“My true desire is for our football program to return to greatness, and while terribly difficult, I feel that stepping down is in the best interests of the program,” Richt said.

Miami athletics director Blake James released a statement Thursday evening after Miami’s 35-3 loss to Wisconsin in the Pinstripe Bowl calling the performance “simply unacceptable to all of us who love The U” but indicating that Richt would be back in 2019 with a chance to get the program back on track.

Instead, Richt leaves a following a 7-6 season in which Miami regressed offensively and tumbled from No. 8 to out of the polls completely by midseason.

That triggered a quick collapse in fan support for Richt, who seemingly had near unanimous approval just last November when Miami was 10-0 and ranked No. 2 in the country following a stunning 41-8 win over previously unbeaten Notre Dame.

It turned out that was the high-water mark for Miami, went just 6-9 against FBS opponents over the next 15 games.

Richt was fired at Georgia in 2015 after a 15-year run and contemplated taking time off from coaching. But the chance to go back to his alma mater, which had just fired Al Golden, was too enticing to pass up.

Miami’s next move will be interesting. Manny Diaz, the Hurricanes’ popular defensive coordinator, recently left to take the Temple job but would make sense as an option if he could get out of his contract.

FLASHBACK VIDEO (ABOVE AND BELOW): 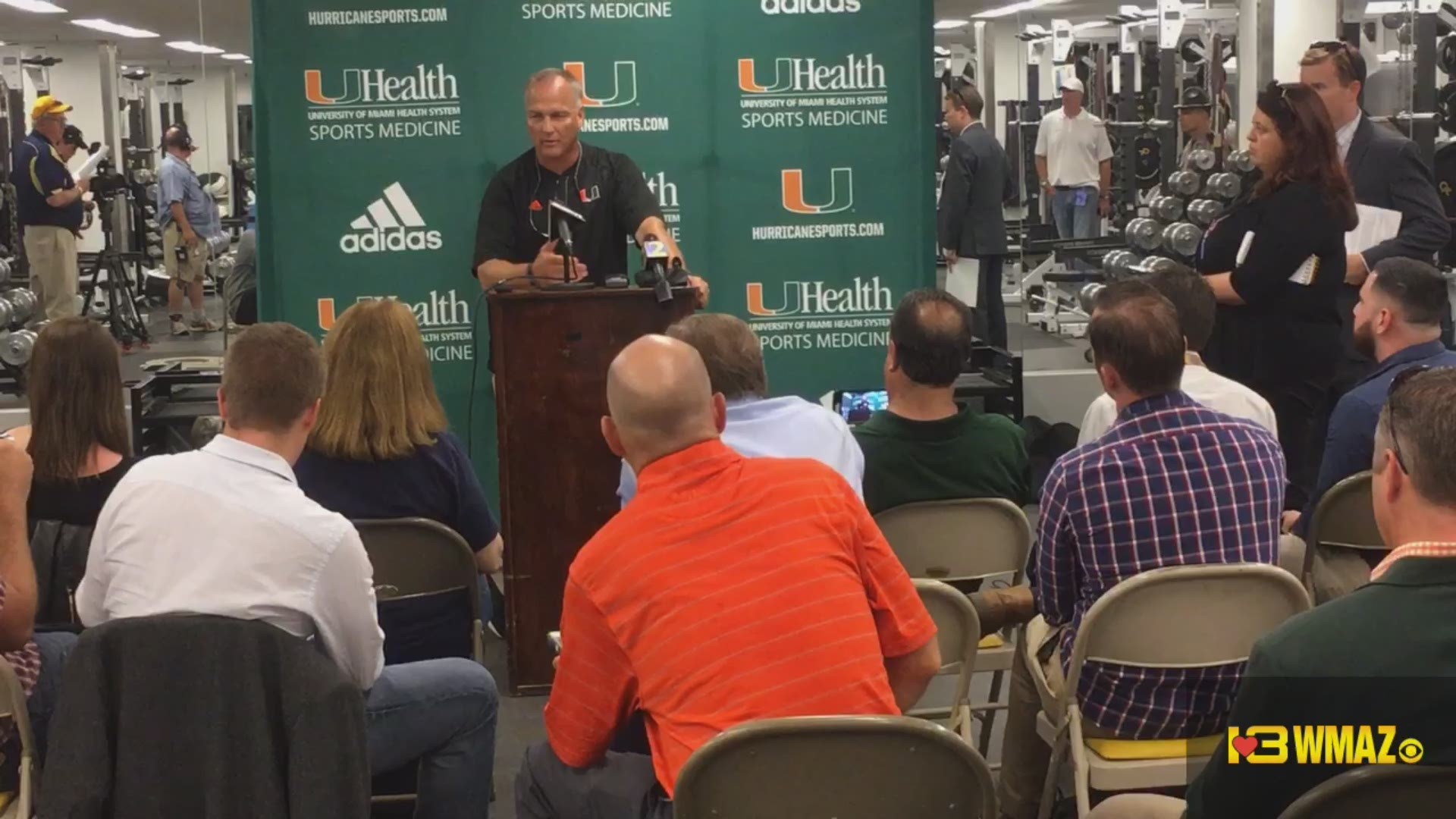 Mark Richt through the years

1 / 41
ATLANTA, GA - DECEMBER 03: Head coach Les Miles of the LSU Tigers converses with head coach Mark Richt of the Georgia Bulldogs after their 42-10 win during the 2011 SEC Championship Game at Georgia Dome on December 3, 2011 in Atlanta, Georgia. (Photo by Kevin C. Cox/Getty Images)