The Georgia Bulldogs are re-building their roster with some new recruits. 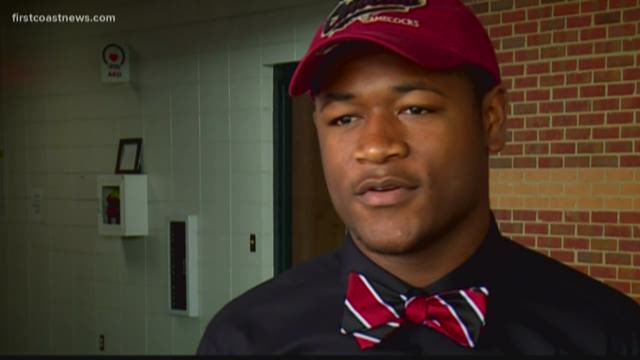 The Georgia Bulldogs re-built their roster with some new recruits Wednesday.

Below is an ongoing list of players who decided to play football at Georgia on National Signing Day: